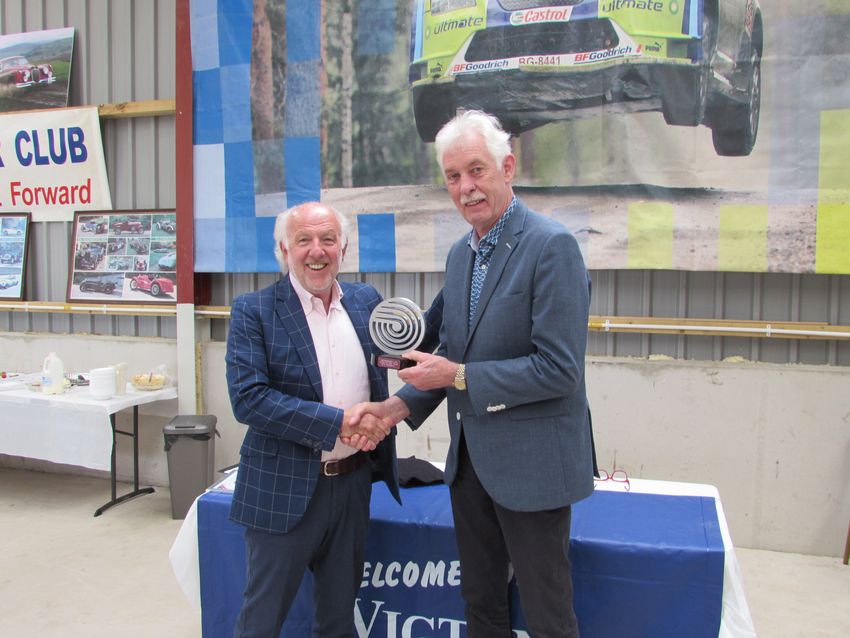 The Chairman of Motor Sport UK flew into Cumbria to present Wigton Motor  Club with a prestigious award for coming second in the Motor Club of the Year.

David Richards landed his helicopter at the Motor House at Moota to attend the annual awards buffet held by the club and in a speech outlined the radical changes that were being made in the governing body of motorsport in the UK. He also congratulated the Club on running a first aid course for marshals, funded by MSUK. 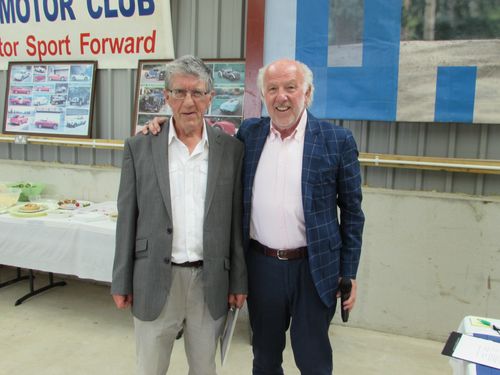 He then proceeded the present the trophy and a cheque for £500 to the Club President Charles Graves while two other members, Ron Palmer and Graeme Forrester were presented with long service awards. 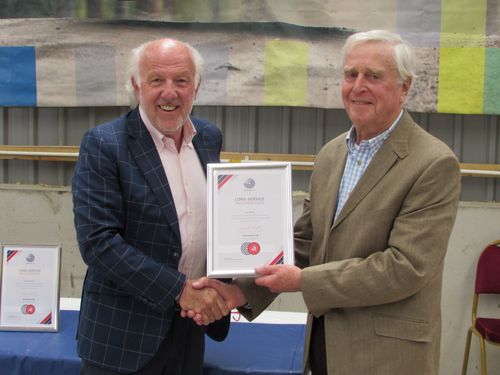 Wigton Motor Club has over 800 members spread throughout Cumbria and meet at their recently completed HQ, the motor House at Moota. The next Cars and Coffee meeting is this Sunday, May 15th,  from 10 until 12. 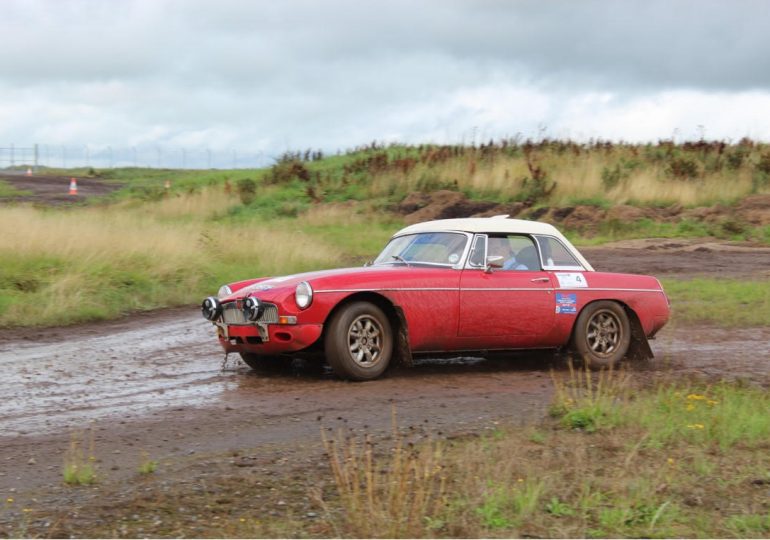 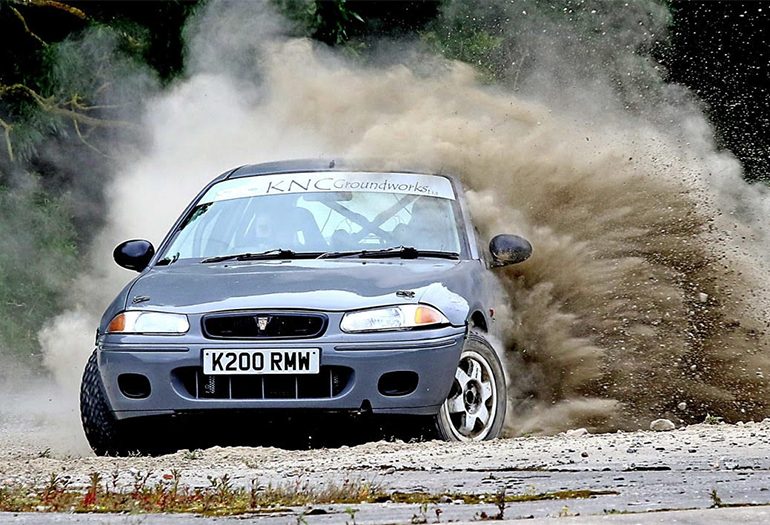 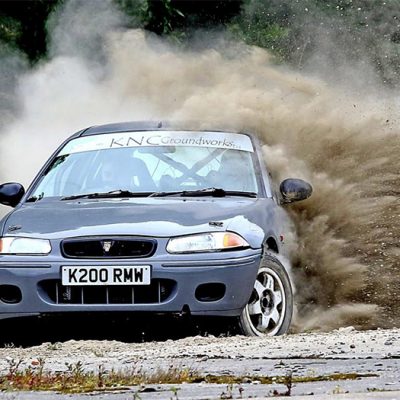