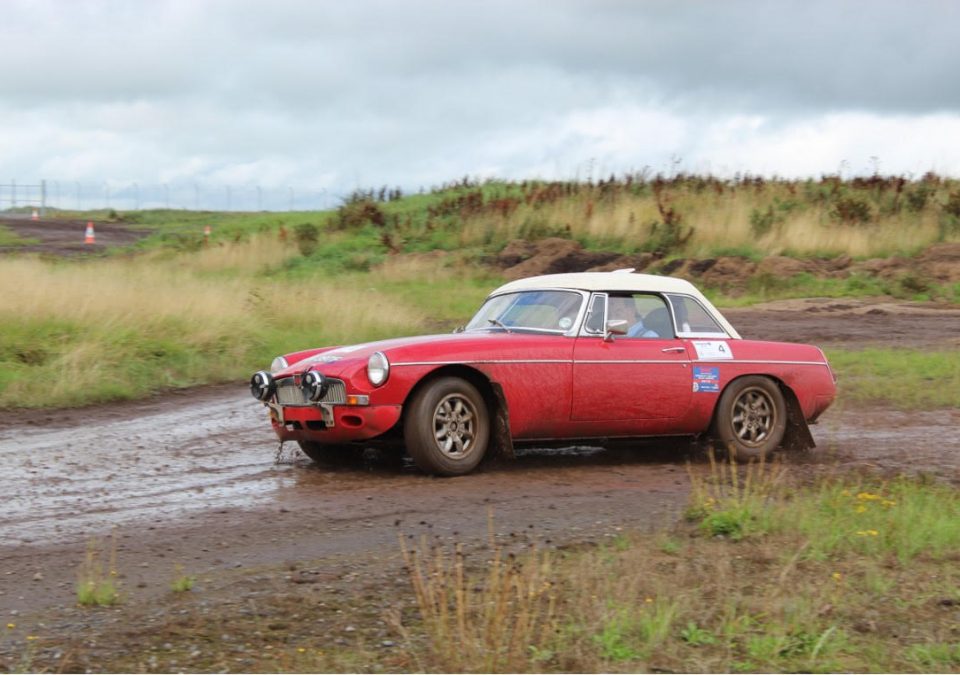 Wigton Motor Club is one of the largest of its type in the North of England and they host a huge range of exciting days throughout the year. 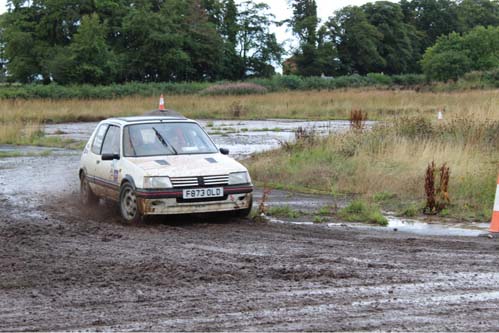 If your interested in cars and motorsport then the Motor Club organise events that cater to both modern and historic vehicles.  Their events are divided into competitions or social days which are mainly static car gatherings or touring days. 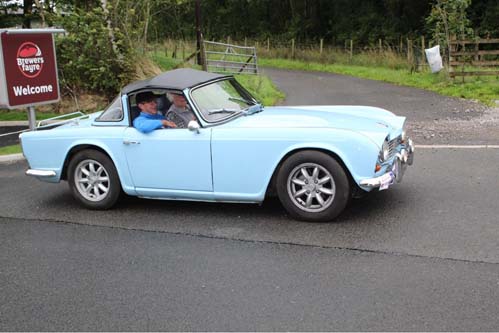 For petrolheads the competitive rallies have to be the most exciting.  Club members can enter any eligible vehicle to race through courses that have been specifically laid out.  For any enthusiast the chance to test, not only your car, but also your skills as a driver must be a monumental thrill.  It’s certainly not something you get to do everyday. 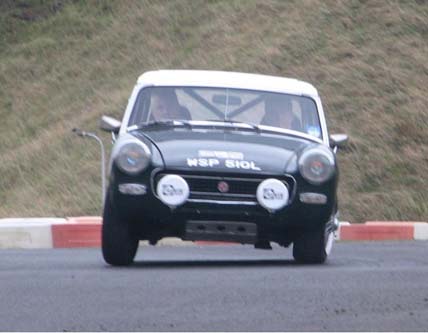 Cars in the historic tests must be older than 25 years so if you’ve got something special sitting in the garage, here’s your chance to show it off.  And for spectators there’s plenty to get excited about as pre-war vehicles take to the course along with a variety of cars from the 60’s, 70’s and 80’s.  You’ll feel like you’ve stepped back into an old memory as you choke on the dust of absolute classics. 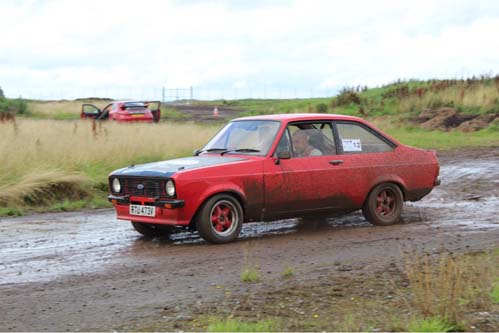 The Targa is the same format but it’s open to all road cars and you can expect to see modern sports cars like MG’s and Mazda MX5’s on the course.  The beauty of the Targa is you can test the mettle of any small modern hatchbacks like Fiestas or Nova’s. 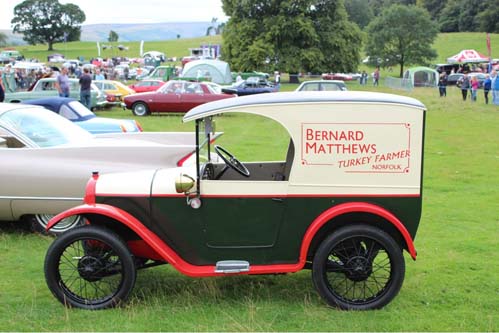 “The smaller, more nimble modern cars are what we see in the Targa.” Explains club secretary Graeme Forrester. “It’s very popular with our newer members and the younger folk who want to get started.  They can enter these events on a fairly limited budget, they don’t need to spend a great deal because it can be done in a standard car.” 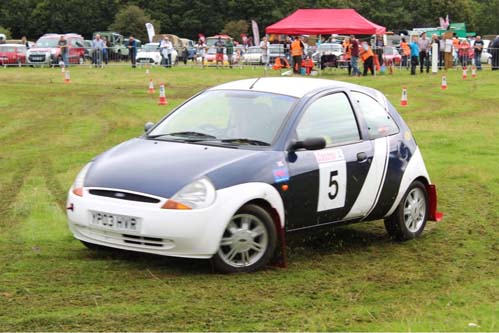 If the idea of a competitive rally has fired your imagination there are three events across Cumbria this year.  The first is the White Heather Historic Tests & Targa at Kirkbride Airfield on March the 9th.  Utilising the wide open spaces the track is laid out around the perimeter of the airfield and the carpark.  Later in the year contestants can navigate through a series of farm tracks and private land at the Lake District Classic and Targa Rally in Penrith on June 30th. The final event is the Solway Historic and Targa Rallies in Workington on October 13th. 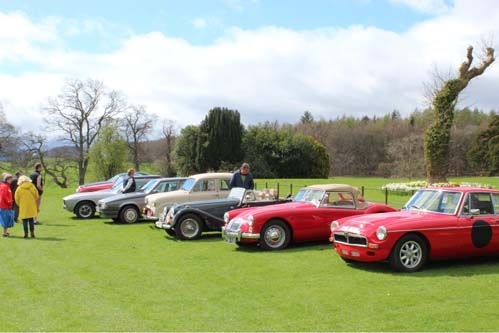 These are the only competitive rallies of their type in Cumbria and entries are limited to 60 cars so it’s best not to mess around if you want to enter. 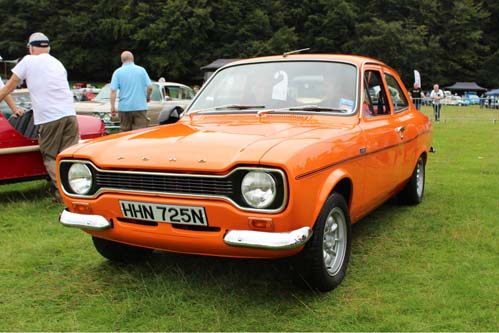 But it’s a case of more the merrier when it comes to the touring events like the Geordie Gallop on May 16 -18.  Or the Coast to Coast Run which leaves Whitehaven on the 20th of September for an overnight stay on the way to the East coast. The Cumbrian Canter leaves Wigton early on October 20th for a tour of the county.  With so many classic cars taking to the road it certainly is a spectacle. 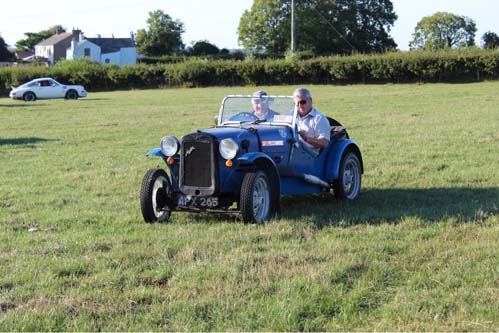 The final events are the static shows which are held at Dalemain.  Drive It Day is on April 29th but the big one surely is the Cumbria Classic and Motorsport Show on August 18th.  It’s the biggest of its kind in the North of England and last year there were over 800 cars exhibited.  The Cumbria Classic and Motorsport Show was first run in 1989 and it’s accompanied by a classic tour on the Saturday with Car Show on Sunday.  There are autotests on the day, arena displays, traders, music and discounted tickets to the Dalemain house and gardens. 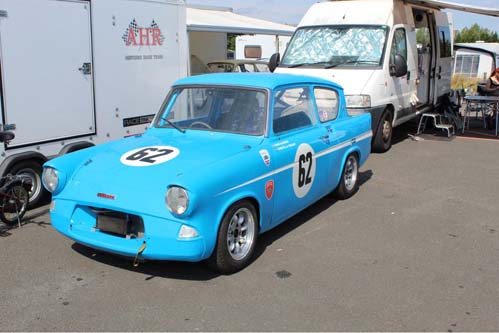 It’s going to be busy year for the club and while static shows are open to the public all the other events are limited to Wigton Motor Club Members. 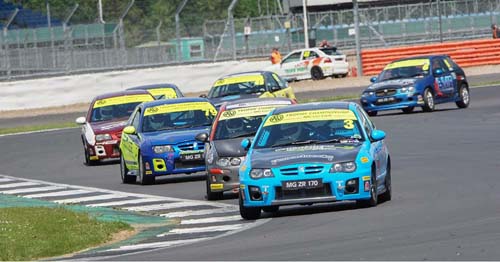 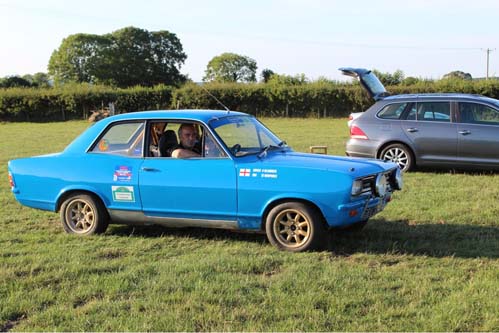 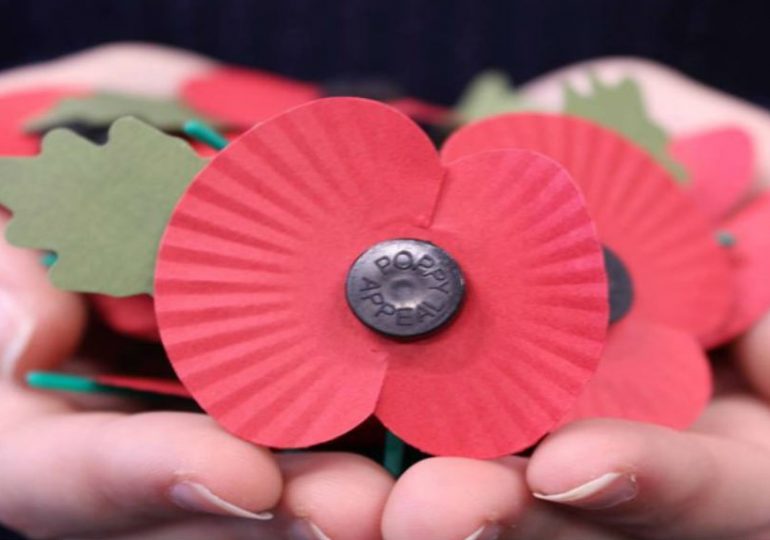