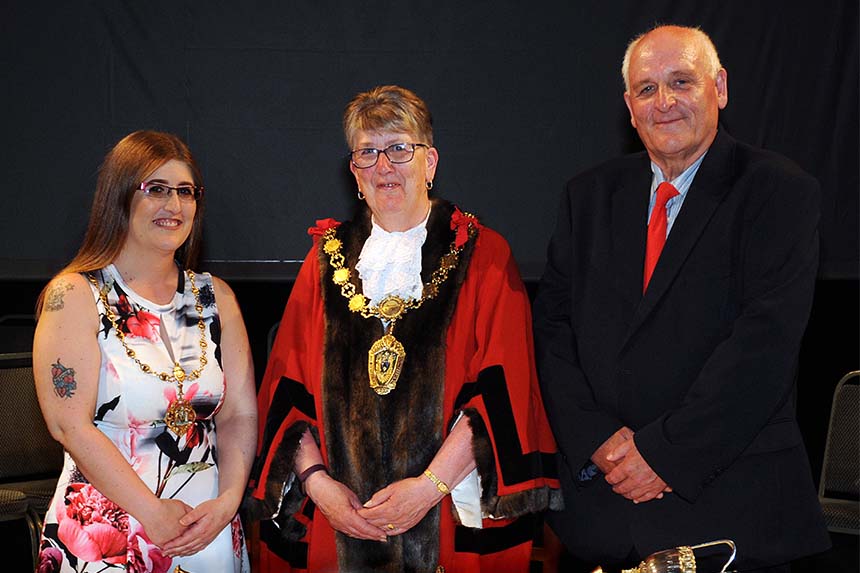 The new Mayor of Workington will be announced at a ceremony in the Carnegie Theatre & Arts Centre on Wednesday 9 May, 7pm.

The ceremony is open for all to attend and lasts approximately 40 minutes. After the ceremony has finished, guests will be invited to meet the new Mayor and members of the Town Council in the cafe and bar area of the theatre. A buffet and refreshments will be provided.

In addition to charitable work, the Mayor also selects a ‘Volunteer of the Year’. The Mayor of Workington’s Shield was introduced by Cllr Konrad Hansen in his Mayoral year as a tribute. 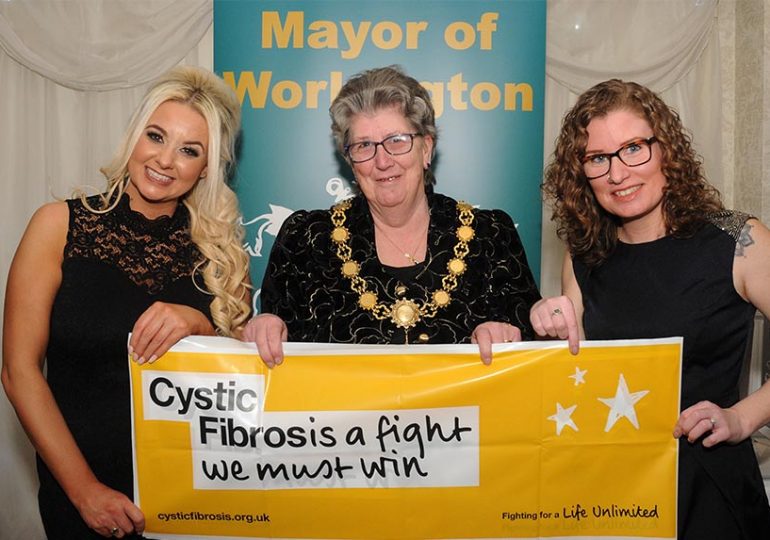 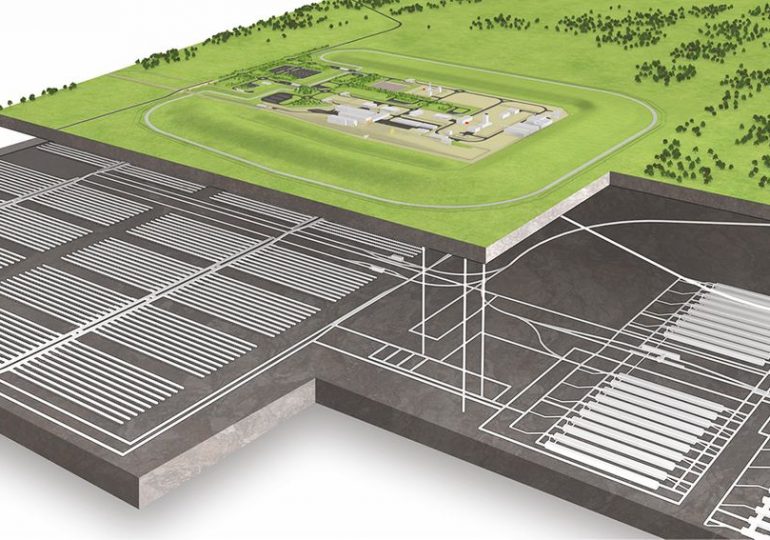 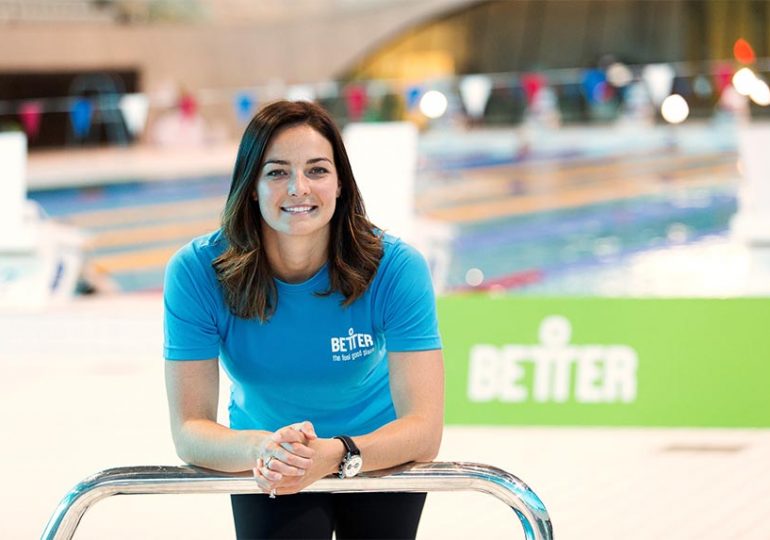 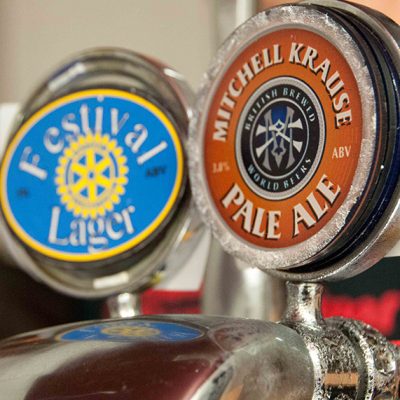 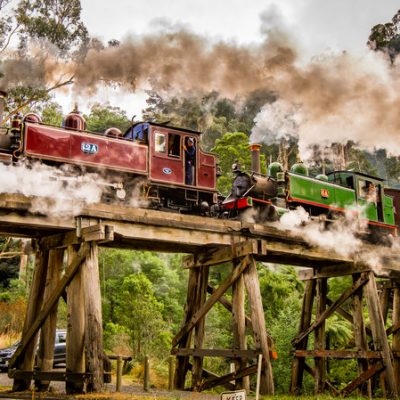