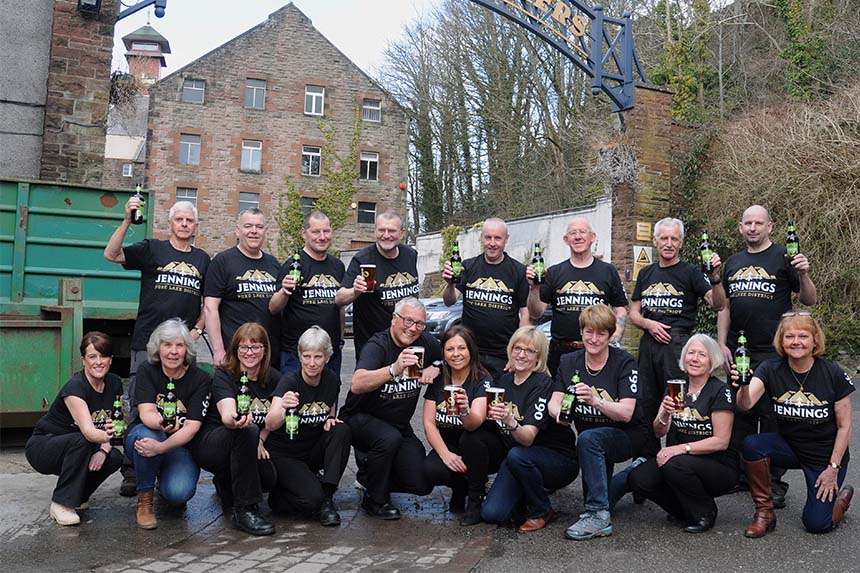 Back in 1828, George IV was on the throne and the Duke of Wellington was Prime Minister when the son of a local maltster, John Jennings, began brewing in his Lorton-based brew house.

Jennings Brewery was founded and first operated out of buildings in the small village located between Keswick and Cockermouth. However, once the business had outgrown its home-brewed origins there was a need for a larger maltings and a building to house larger fermenting vessels. The nearest market town, Cockermouth, was the ideal base for expansion as it had a larger population with more opportunities to sell beer, and just as importantly the Castle Brewery site had an abundant supply of pure well water which has been used by the Castle as long ago as Norman times. 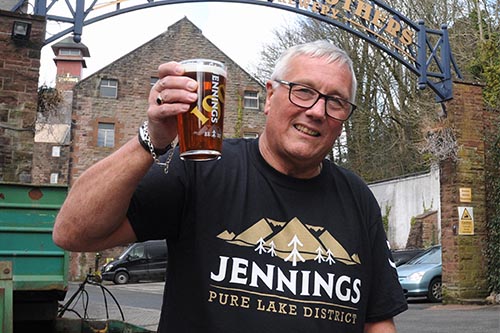 190 years later, Jennings and the Cockermouth brewery is synonymous with the Lake District and Cumbria and is renowned the world over for its premium award-winning ales and warm Lakeland hospitality. Pure Lakeland water is still used for brewing, drawn from the brewery’s own well, and only the finest ingredients are added.

In 2018 the traditional values the Jennings family instilled in the business are still respected and – combined with a modern day commercial approach – have undoubtedly contributed to the success of Jennings ales today. The real art however, is in the brewing. The Head Brewer and team use their years of experience and traditional brewing methods to create a superb range of Lakeland Ales. Their award-winning Cumberland Ale, Jennings Bitter, Sneck Lifter and Cocker Hoop beers are recogniseable to anyone even remotely familiar with the region. 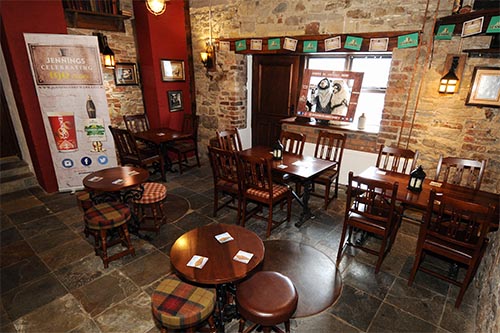 Today the brewery is an attraction in itself. Organised tours take visitors on a historic journey and bring the fascinating story of the brewery to life with behind-the-scenes access. Daytime and evening group tours can also be arranged for celebrating special occasions – such as say, a 190th birthday – with unlimited Jennings beer in The Cooperage Bar afterwards.

The brewery is set to host a series of events over the coming year to mark this momentous anniversary. A trolley dash will be held in July – on the 190th day of the year – and a Family Fun Day in September. Meanwhile, the Jennings bar will appear at many of the region’s outdoor events this summer with special discounts on offer. 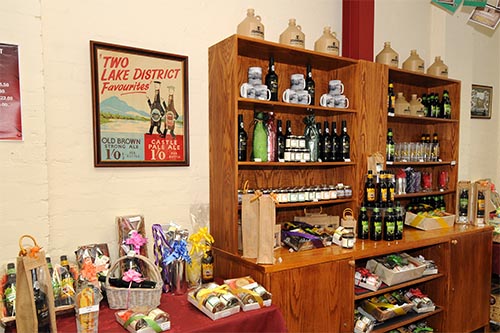 Draught beer drinkers will notice a limited edition commemorative pump clip for the Jennings flagship beer, Cumberland Ale, on the bar to celebrate the anniversary and commemorative glassware, T-shirts and merchandise will be available throughout the year.

Sarah Grave, Brand Manager at Jennings Brewery said: “As we move into our twentieth decade we had to mark this year as something very special. We are very proud to celebrate our 190-year milestone and hope that our regular customers will share our pride and will raise beer or two in celebration. 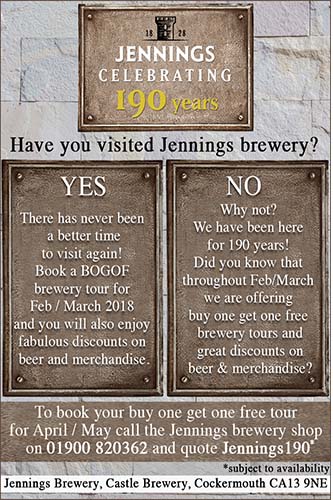 Tags: food & drinkJenningsspring 18Stuff to do 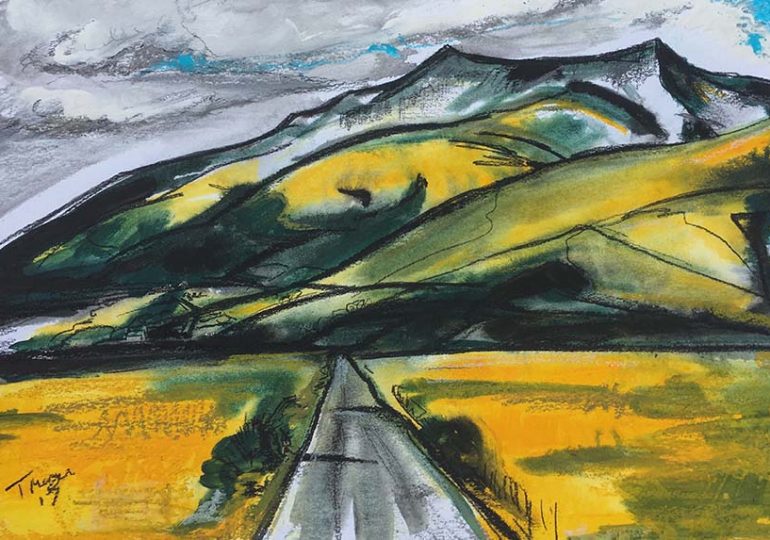 Tom Morgan Brings His Own Perspective to the Cumbrian Countryside 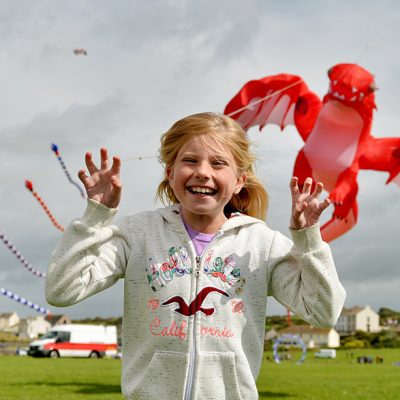 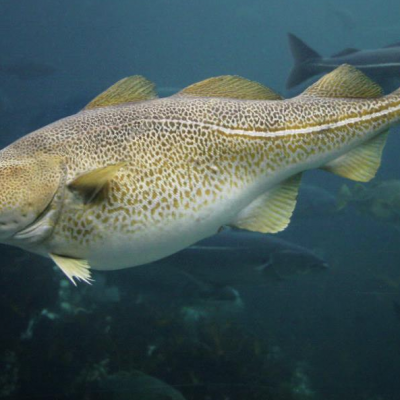 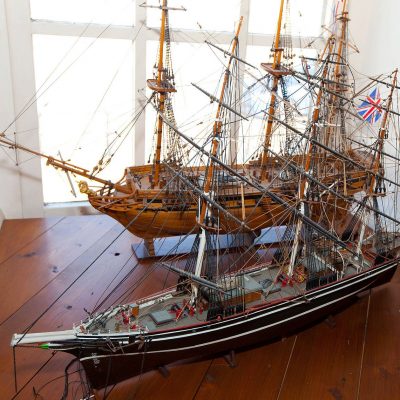 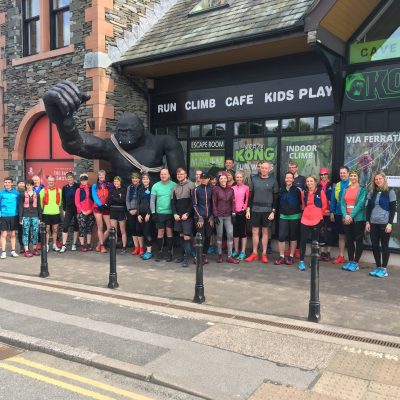 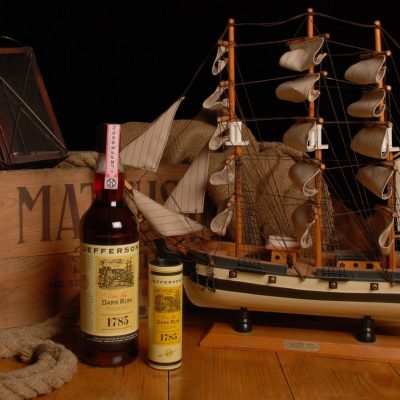 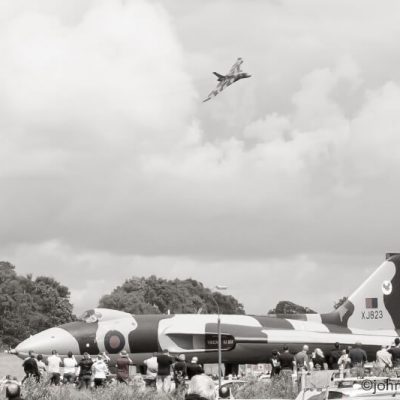