They have been named runners-up in the national Team of the Year award category at the Fire Fighters Charity (FFC) Spirit of Fire Awards 2018.

The team from Egremont Fire Station were shortlisted for the award in recognition of their tireless fund-raising work. In total, the team has raised nearly £6,000 for the Fire Fighters Charity last year alone.

They are one of the most successful fire stations in the UK for fund-raising, especially when it comes to textile recycling. They have twice won the FFC’s annual clothing and textiles recycling competition nationally, collecting 11 tonnes in January 2017 alone. 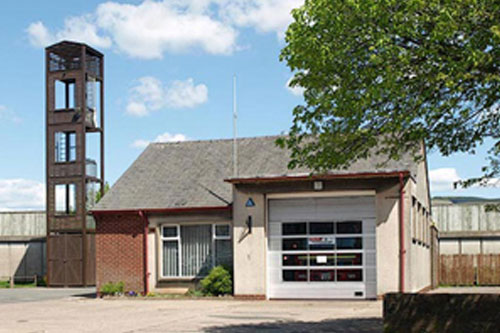 The Spirit of Fire Awards celebrate the inspirational achievements and support that the FFC has received from individuals and teams throughout the country.

The charity provides a range of support services, including rehabilitation, recuperation, psychological and nursing, for the fire and rescue community nationally. 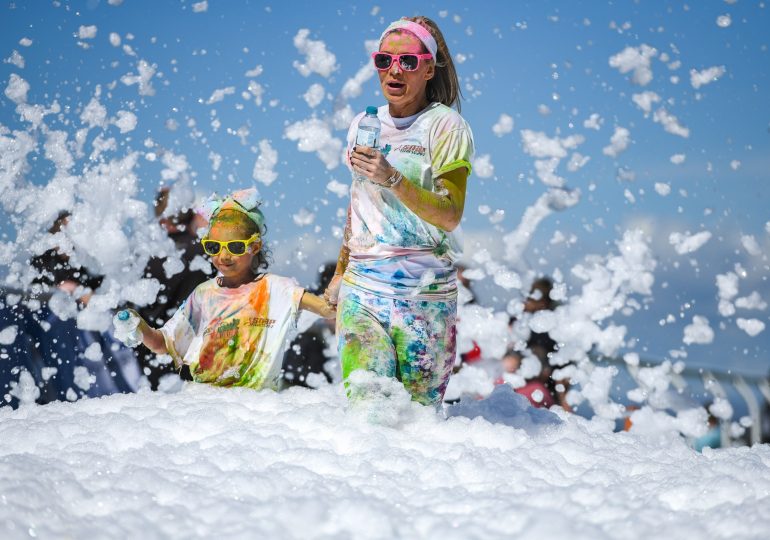 Challenge yourself and support your local hospice in 2019 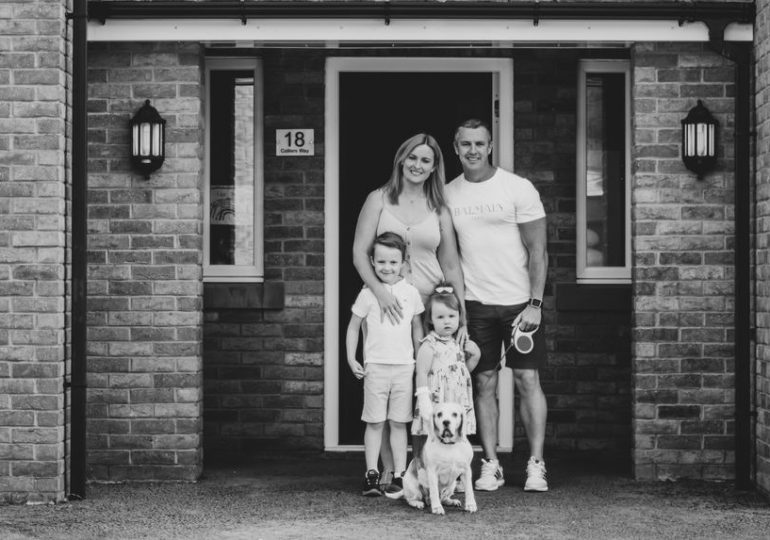 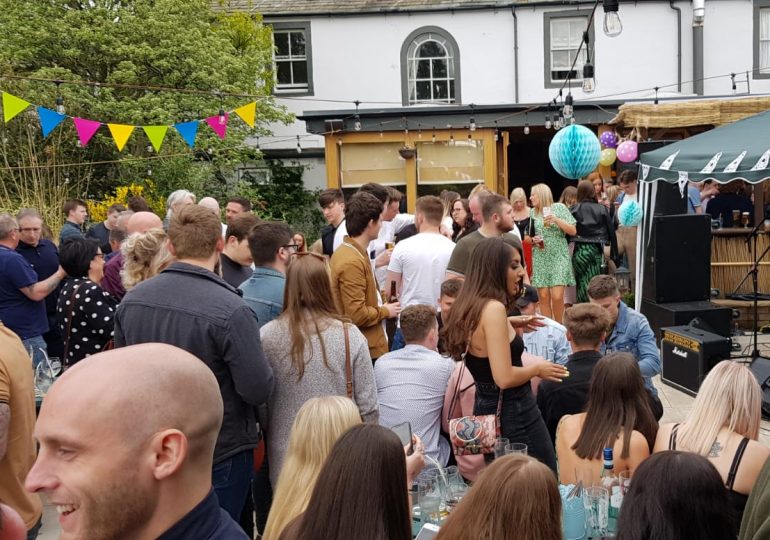 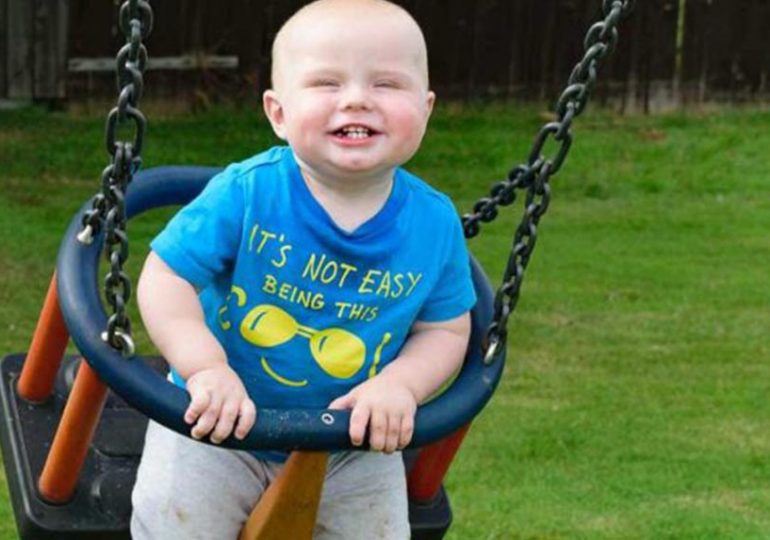