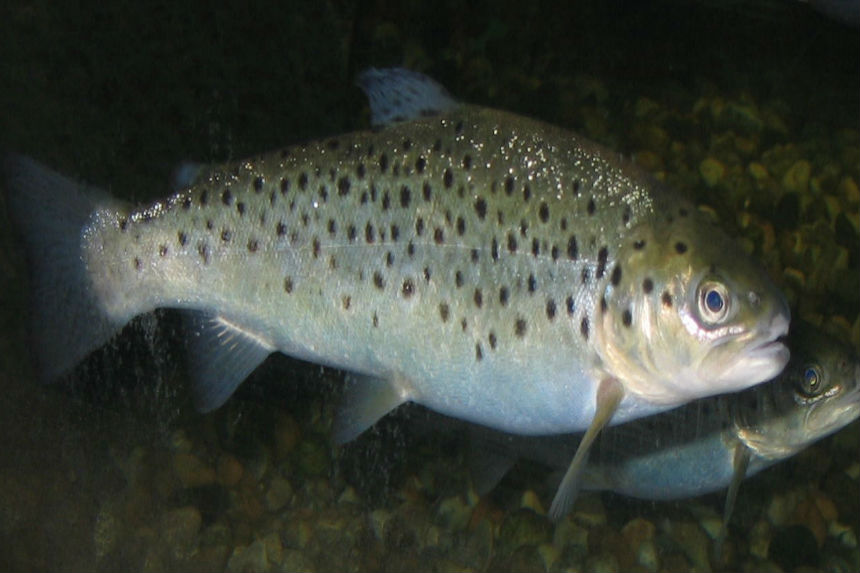 The Native Sea Trout and the Brown Trout are the same  species,  a fact which was only really settled with the advent of genetic testing.  What they certainly have in common is the need to be in  fresh water to breed, using gravel beds in upper reaches of rivers to lay their eggs.

Young brown trout are called Parr until about 15cm long when those  preparing for life at sea   become silvery in appearance and are then called Smolts, which also undergo physiological changes to cope with living in seawater which is a denser medium. Mortality is high, with only an estimated 5%  surviving  up to this stage.  Once at sea and now called Sea Trout , some may  grow to a weight of 10kg or more thanks to the much richer feeding that the marine environment provides.

They are approximately ten times the weight of any siblings which have remained in fresh water by the time they return to spawn, which they can do repeatedly.  Fish returning to the sea are called Kelts.  At the Lake District Coast Aquarium we have both young brown trout in the freshwater displays and some in our marine section so we can witness this contrasting growth rate ourselves.

The Solway Firth with its multitude of river estuaries on both sides has a long history of the presence of this fish, although in more recent times there has been a serious decline in numbers of Sea Trout for reasons that are not fully understood but could include agricultural chemicals that impact on food availability ( insect larvae) in their breeding  waters, fishing at sea and parasites and disease originating from salmon fish farming . 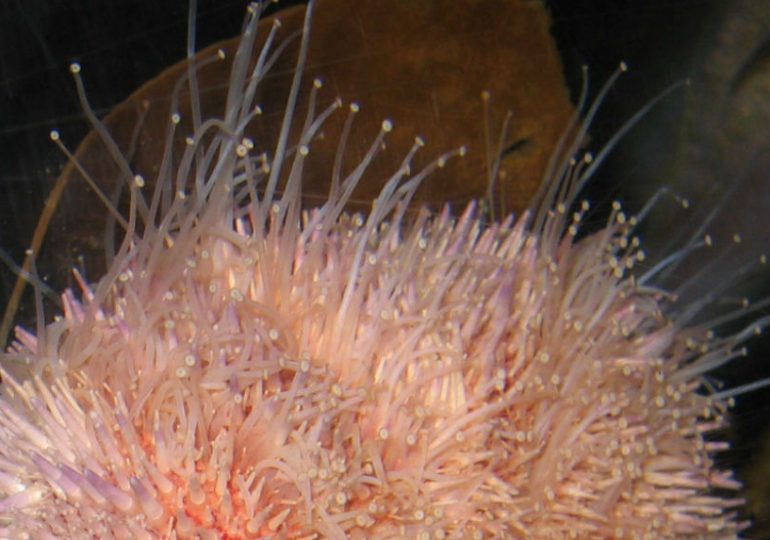 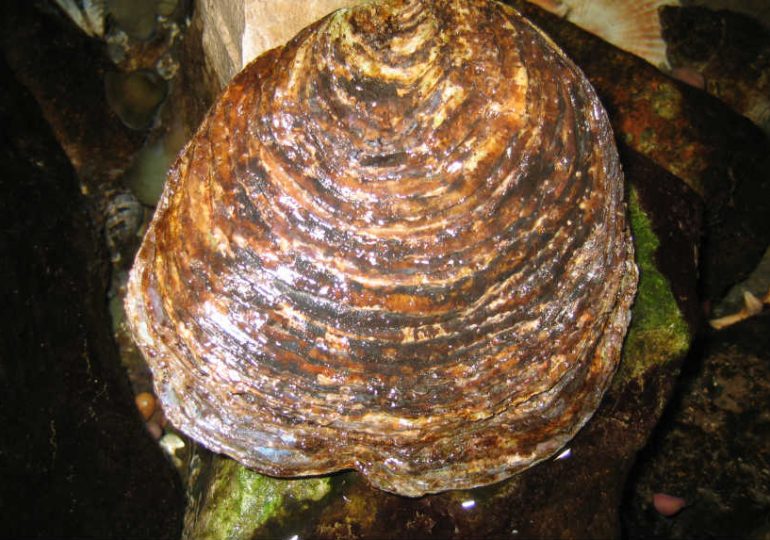