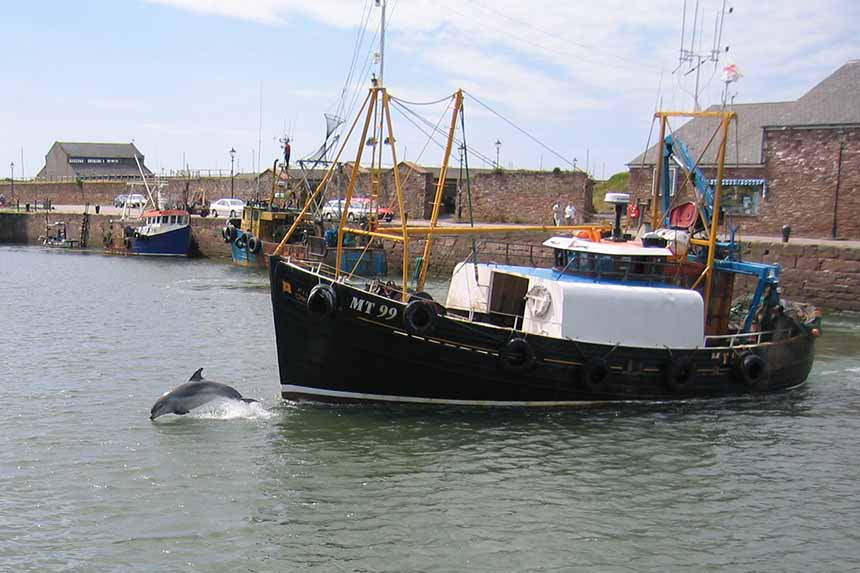 It is now more than ten years since a Bottlenose Dolphin took up residence along the Solway Firth coast, then rapidly becoming a focus of national attention when she unwittingly became trapped for a while in Maryport Marina.

‘Marra’ as she was called, entranced everybody with her antics and her fascination with human activity for several months until one day she was found lifeless on the strandline.

This dolphin species has world- wide distribution in temperate and tropical waters and normally lives in family groups of up to 25, so for an individual to choose a solitary lifestyle often ends in tragedy.

These dolphins are not common with a UK population estimated at around 300.

They can live to be 50 , with females reaching maturity at about 10 years old and then able to breed every three years

. They can grow to three metres in length and weigh up to 275 Kg, so a formidable predator of mainly shoaling fish like Herring, Mackerel, Salmon and Cod.  Their intelligence is well documented, with  the fact that they are self aware (  as humans this happens by the age of two) being particularly significant.

What are the chances of seeing a dolphin in the Solway Firth?  Well the only  UK places with a resident population are Cardigan Bay  and The Moray Firth, but there are fairly frequent sightings particularly on Western Coasts as there are often small transient groups following migratory fish shoals. 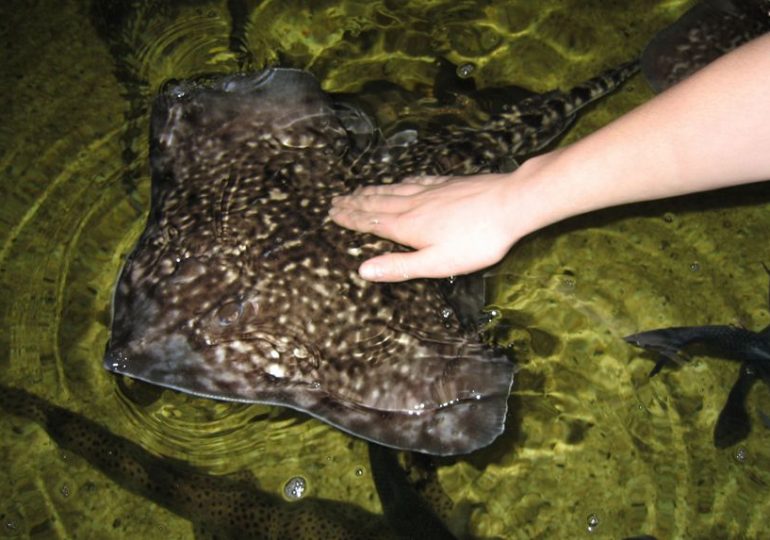 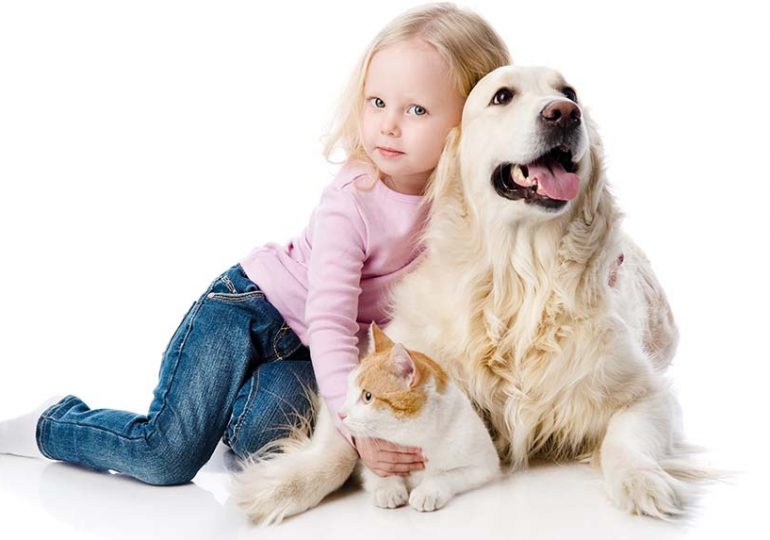