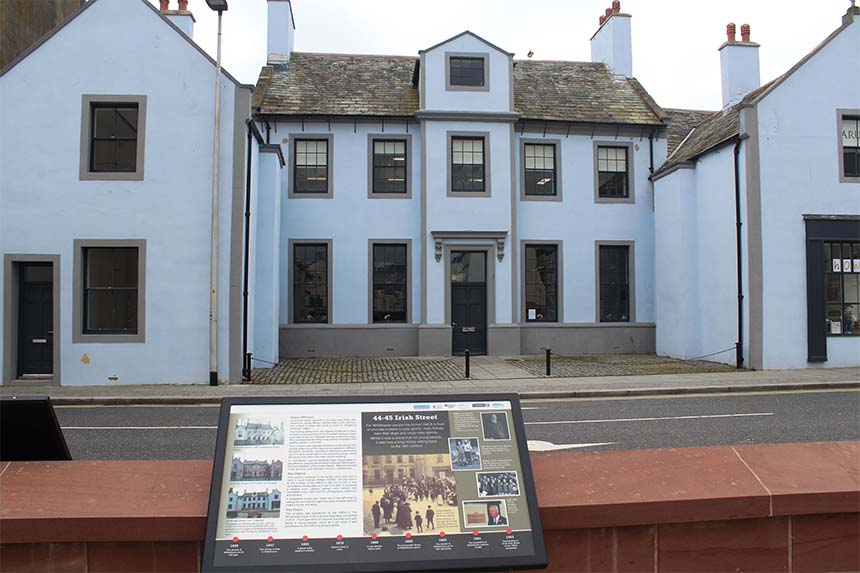 Whitehaven’s rich history is being celebrated through the introduction of two information boards in the town’s James Street area.

The boards feature a wealth of local knowledge describing the town’s former YMCA building and surrounding area, right back until the 17th century.

One of the boards explores the Pow Beck and how it was possible to navigate a boat through Whitehaven’s Market Place, it was crossed by a series of bridges before being covered in 1764.

The other details the rich history of the YMCA building, originally built for rich merchant James Milham, which has undergone many transformations over the years, eventually falling into a state of disrepair in the late noughties.

The building has had many uses including private residence, social venue and now The Foyer which provides accommodation for young people as well as office space.

This building and others in the surrounding area has since been totally renovated with over £1 million funding as part of the Whitehaven Townscape Heritage Initiative (THI), with the restoration of the former YMCA building completed in 2017. 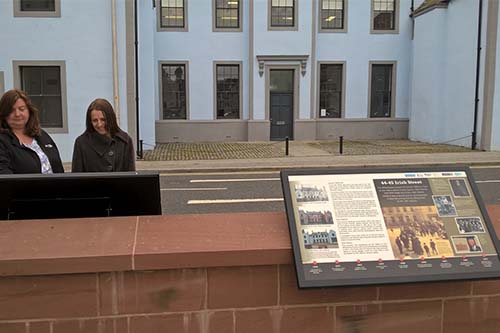 The initiative has already seen improvements to historic buildings in the Market Place and James Street area with works to a further five buildings getting underway over the coming months.

Cllr Michael McVeigh, Copeland’s Heritage Champion, said: “This is yet another enhancement to the fantastic initiative, which has seen the James Street area of the town completely revitalised.

“It is vital that the towns rich heritage is protected and preserved.

“Both locals and visitors alike can now learn from these boards, what they would see in front of them and what stood beneath their feet many years ago.”

These are among the final grants of the Townscape Heritage Initiative, which has been the catalyst for major improvements to this area of the town. I look forward to seeing the results.”

The scheme has also supported the build of a European-style plaza with seating and trees, with the interpretation boards completing the improvements. 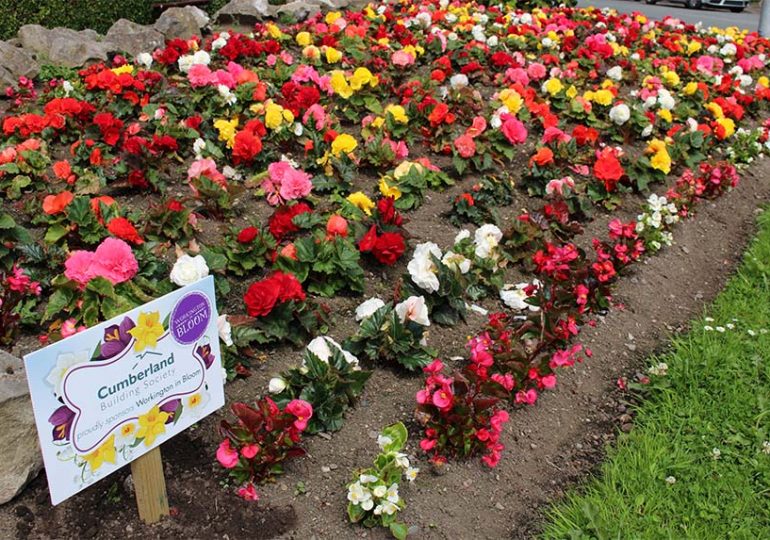 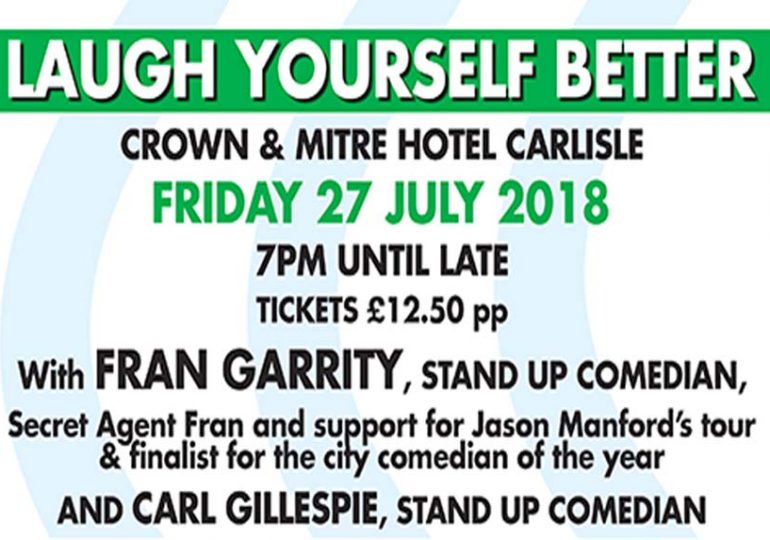 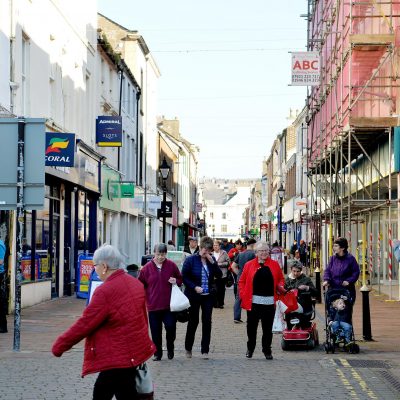 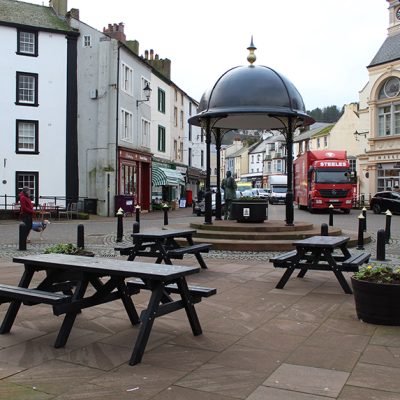 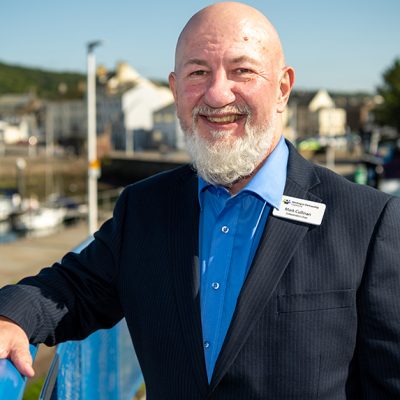