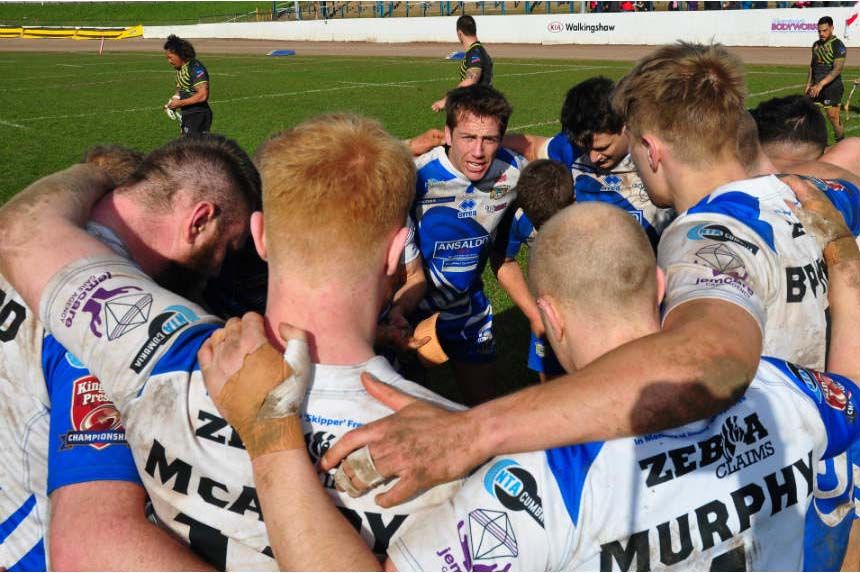 It’s been an up and down Super 8 series for Haven but they have given themselves every opportunity of promotion next season.

They will face York in the playoff semi-final, win that and they’re one match away from the Championship.

Haven had a shaky start in the Super 8’s when they went down to promotion rivals Barrow.  The loss at home pushed them onto the back foot but they bounced back with a resounding win over Gateshead before slipping up against Doncaster.

There was another win against Keighley before Haven faced league leaders Toronto on the other side of the Atlantic in what must be one of the toughest away matches anywhere.  It was a huge task but Haven performed admirably and the 36 -18 score line did not demonstrate the spirit of the Cumbrians.

Back on English soil Haven and secured a solid win over their semi-final opponents York before destroying local rivals Workington in the final match of the season.

That was the final regular season match of stalwart Craig Calvert and Captain Scott McAvoy who will be sorely missed next year.

Finally congratulations must go to Haven coach Carl Forster who was awarded League One coach of the year in his first season in the top job.

Workington Town are looking for a new coach ahead of the 2018 season after parting company with Dave Clark.

Hammered 56-6 at Derwent Park by local rivals Whitehaven in the final game of the season it proved to be the Australian’s last match in charge.

Clark had inherited a tough job as Town adapted to relegation with a reduced budget and a less experienced squad of players. Although he achieved his target of leading the club into the Super Eights differences with certain players affected later performances and availability.

For the last game with Haven he only had the option of here wingers and a prop on the subs bench. It proved crucial as Whitehaven built on a 12-6 interval lead to runaway with the game.

Town chairman Gary Mossop was at pains to say that the club and Clark had parted on good terms and he thanked him for his efforts in testing circumstances. Workington will not be short of applicants for the vacant coaching role and time is on their side to see which applications drop through the letterbox, or are sent in by email. Will it be a locally-based coach or will the club be looking to recruit from further afield?

Finances have improved from a year ago with some prudent housekeeping and the club should be in a better position to push for a promotion challenge next time round. There should certainly be no Toronto Wolfpack around to contend with, although Bradford Bulls are falling to the third tier for the first time and clearly have the potential to be a major force.

But, whatever the make-up of League One, Workington supporters are in for an interesting two months as a new coach arrives and he starts recruiting his squad for the 2018 season.

In truth, it hasn’t been an exhilarating start to the new season by Workington Reds.

Languishing deep in the bottom half of the Evo Stik Premier League table is not what anyone envisaged after the opening game of the season.

Reds were three-nil up inside the first 20 minutes, and although not as impressive in the second-half had opened their account with a 3-1 win. But the team then went eight games – half of them drawn – before producing their best performance of the campaign to beat Altrincham 5-2.

It’s been the lack of consistency which has cost Reds so far. Outstanding at their best, but pretty moderate at their worst, that has been the pattern which sees them where they are.

Joint managers Dave Hewson and Lee Andrews have not been helped by regular injuries.

Nathan Waterston and Rob Wilson have been long-term absentees; Gary Rowntree has not been ready to start while Sam Smith has also had a couple of set-backs. The Latest player to join those on the sidelines is striker Jack Ryan who suffered a twisted knee in the unlucky 3-2 defeat at Shaw Lane.

It has to be said, too, that Reds have not enjoyed the best of luck. Two games, at Grantham and Shaw Lane, have been lost to blatant offside goals. On at least three occasions the opposition goalkeeper has picked-up the man of the match award.

Reds are traditionally slow starters, and there is no outstanding team in the League this year, so all is not lost. But the wafer thin squad does need augmenting before it does become too late. 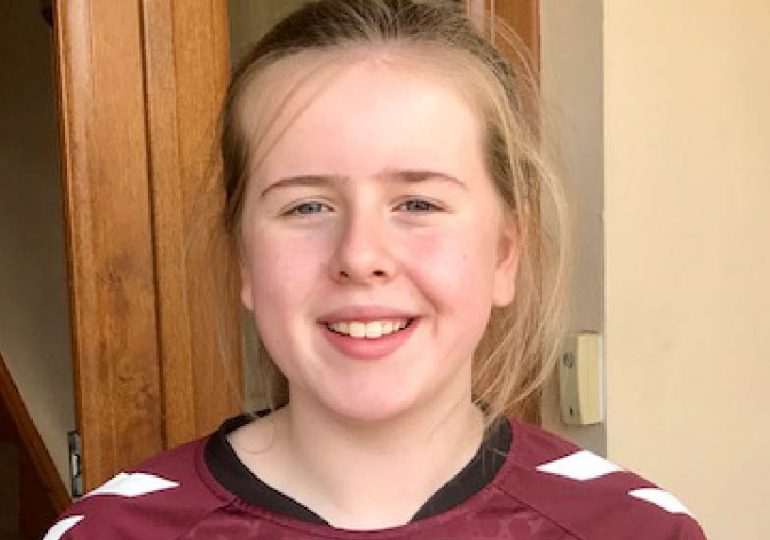