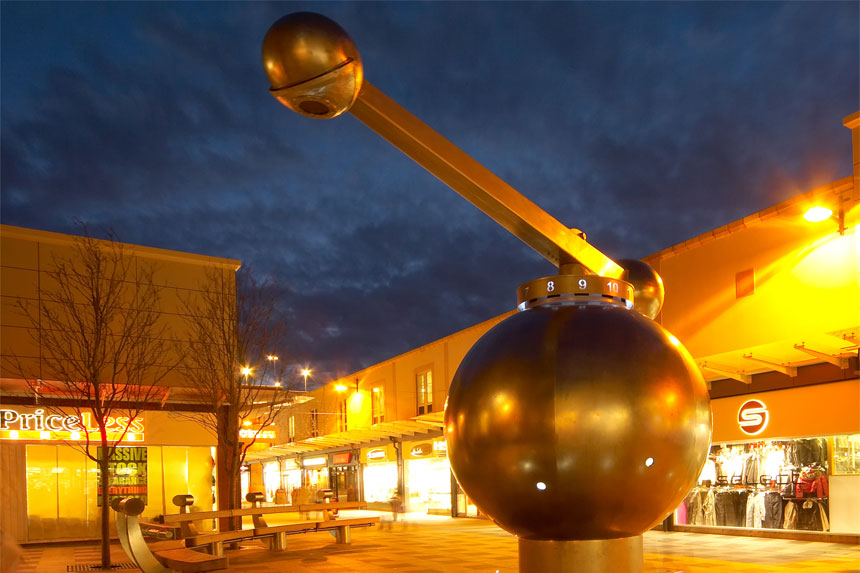 Paul McGuirk shines the spotlight on Workington, a West Cumbrian town which has undergone considerable transformation.

Originally a Roman settlement, Workington has transformed through the ages but in its heart remains a market town. The first settlers to the area arrived between 79-122AD, a period in which many Roman forts, watchtowers and mile-forts were erected along the Cumbrian coast as a means of protection against the Scots. The Workington fort, known today as Burrows Walls, was established at the mouth of the River Derwent, near the present-day Northside of the town.

Following the collapse of the Roman Empire, the area was populated by the Anglo-Saxons. The name Workington is believed to have been derived from Weorc, the name of an Anglian chieftain. His people would have referred to themselves as Weorcingas (the people of Weorc). 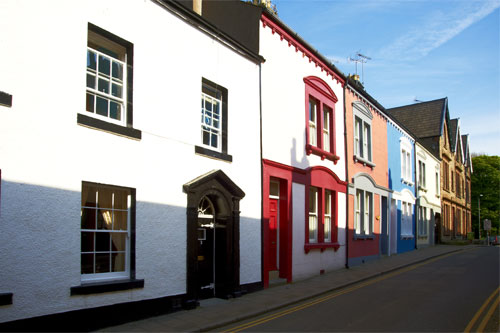 The influence of the Curwen family on the development of Workington cannot be understated. The Curwens initially assisted James I in clamping down on the notorious reivers of the area, before going on to expand the town into a major port. By the 1760s, a fully-operational dock was crucial in exporting coal to Ireland and by 1800 no less than 37 coal pits had been opened throughout Workington.

At this time, an abundance of iron ore, coal and limestone led to the opening of several steel and iron works. Expanding industry aided exports, and this prompted the construction of the Lonsdale Dock, which was built to facilitate large 2000-ton ships. By 1927, the Lonsdale Dock had been further developed to accept 10,000-ton vessels, and re-named in honour of the Prince of Wales. 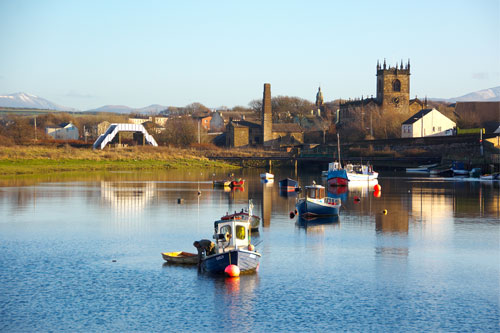 Visitors to the area can find out about the industry, history and culture of Workington at the Helena Thompson museum. “It’s a mixed-media museum”, explained a spokesperson for the venue. “It features interactive audio-visual installations, displays, artefacts and other information to convey the spirit and heritage of the town.”
Elsewhere, keen historians can enjoy the sights of Workington Hall, the oldest surviving building in the area. In 1568, Mary Queen of Scots sought refuge there prior to her imprisonment and execution.

With the decline of the steel and coal industries, Workington has diversified and is now a hive of commercial activity. With a recently revamped town centre complete with some of the UK’s biggest high street names, the town is now regarded as West Cumbria’s premier shopping destination. 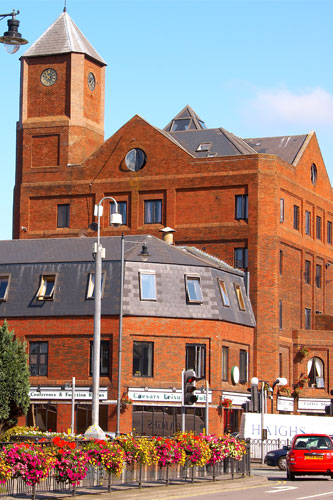 “We’re increasingly attracting the big names, retailers recognise that Workington is flourishing and increasingly want to be a part of that,” explained Amy Johnson from Workington Town Council. 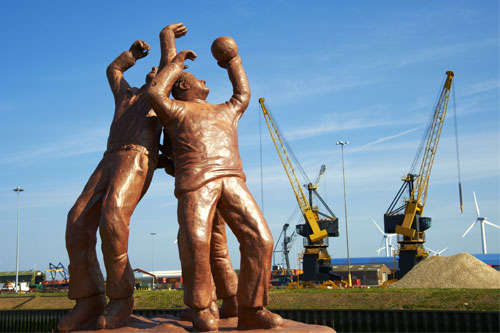 New industries have also played a role in the regeneration of Workington, with engineering firms focusing on nuclear and renewable energy, and both of these sectors are responsible for the employment of thousands in the area. The town and its outskirts are home to hundreds of wind turbines which provide a clean source of electricity for over 20,000 properties.

As a close-knit community, the people of Workington look out of each other. This sense of togetherness has never been more prevalent than when tragedy struck in November 2009. Large-scale flooding in the area resulted in the collapse of the Northside bridge, resulting in the tragic death of PC Bill Barker, who was directing traffic away from the danger at the time.

However, the townspeople remained stoic in the face of adversity, and a new Calva Bridge bearing a plaque in Bill’s memory was opened in March 2011 – a poignant reminder of the past, and a hopeful statement for the future. 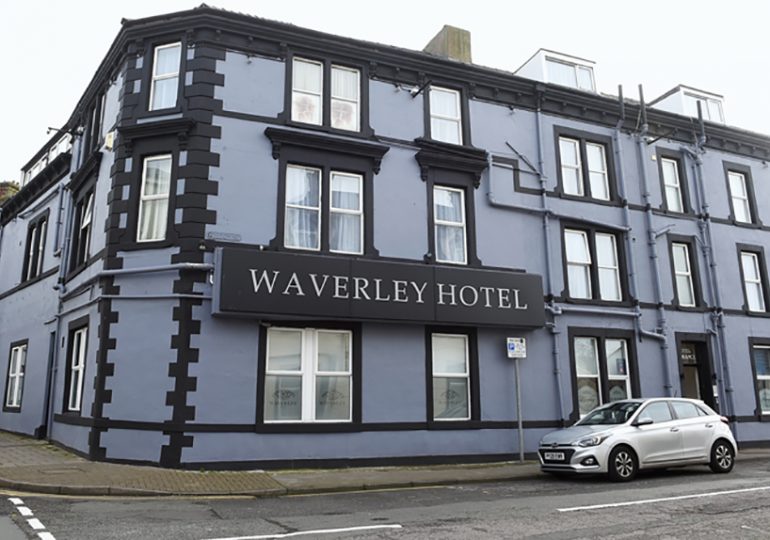 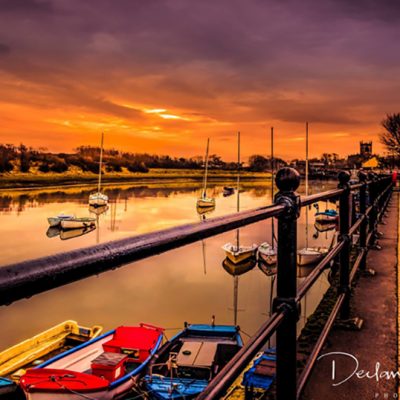 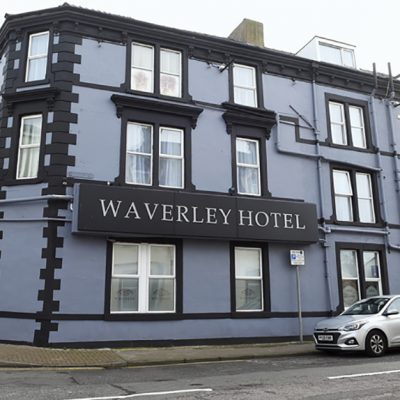 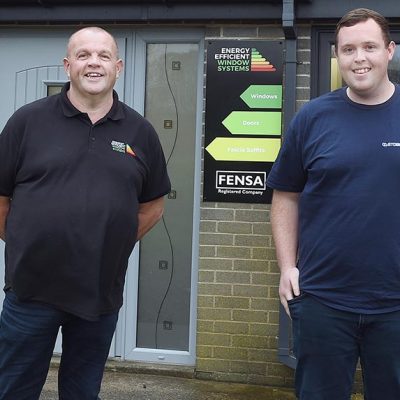 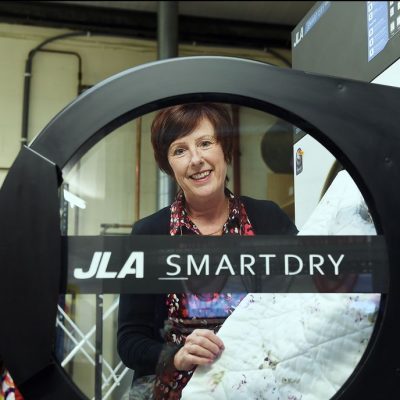 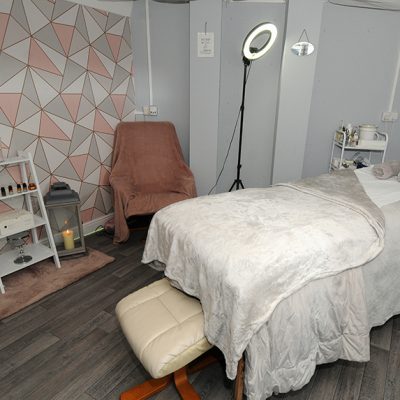 Relax and Unwind with THR Hair and Beauty 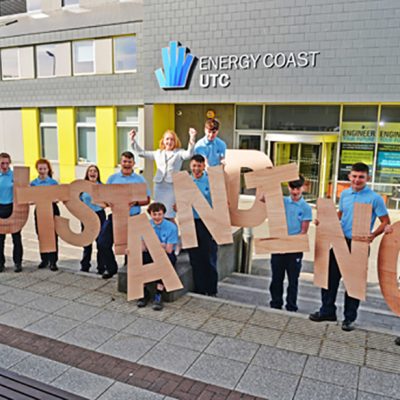