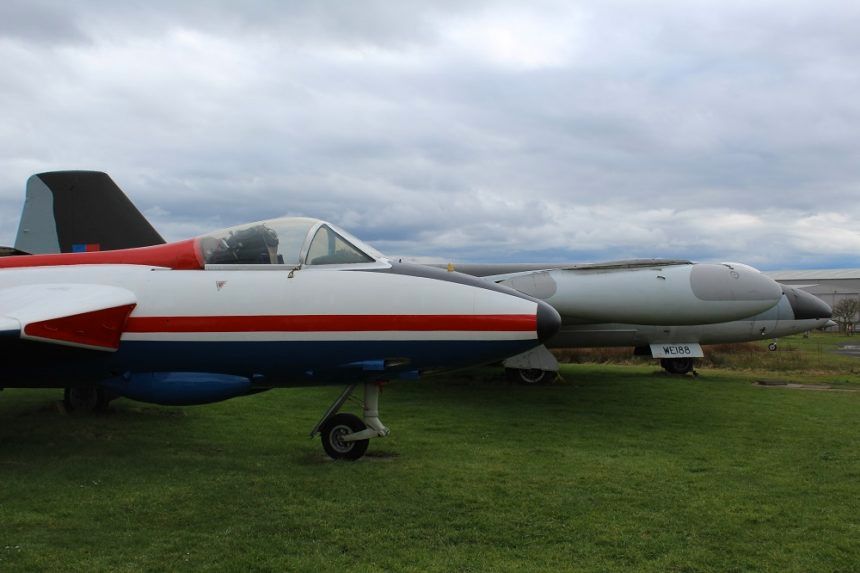 Solway Aviation Museum is home to a collection of aircraft, aviation artifact’s and displays reflecting Britain’s position as a world leader in aircraft design and innovation at the dawn of the jet age.

The museums’ primary objective is the preservation of our Aviation heritage, its display and interpretation. Take a nostalgic journey back to Wartime Cumberland and the men and women of the RAF who served in WWII.

The museum is run by a dedicated team of volunteers who give up their free time to painstakingly restore many of the exhibits. Through their love and knowledge they are preserving aviation history for generations to come.

Solway Aviation Museum is home to a collection of aircraft, aviation artifacts and displays reflecting Britain’s position as a world leader in aircraft design and innovation at the dawn of the jet age. The museum’s primary objective is the preservation of our Aviation heritage, its display and interpretation.

The Museum is run entirely by a team of volunteers from the Solway Aviation Society. All the staff are aviation enthusiasts who dedicate some of their spare time to preserving part of Cumbria’s aviation history. Many have skills and abilities gained from experience in the aviation industry or as ex-service personnel, while others have a keen interest or skill that they are willing to share. We are always striving to develop new ways to present our exhibits and to develop the Museum to a permanent site with covered areas to protect our aging aircraft collection. There is always something to do and current projects include the ongoing repaint of the Vulcan along with the refurbishment of its systems in an attempt to halt the effects of corrosion.

Our aircraft collection is based on post war British jets that entered service with the Royal Air Force during the 1950’s and 60’s; many have local connections. We have also adopted some other post war aircraft which we considered worthy of restoration and preservation. The very popular Bluestreak Room displays photographs, parts and equipment from that project.

The Museum is open every weekend from the 31st of March 2017 until the last weekend in October on a Friday, Saturday and Sunday, also on official English Bank Holidays. 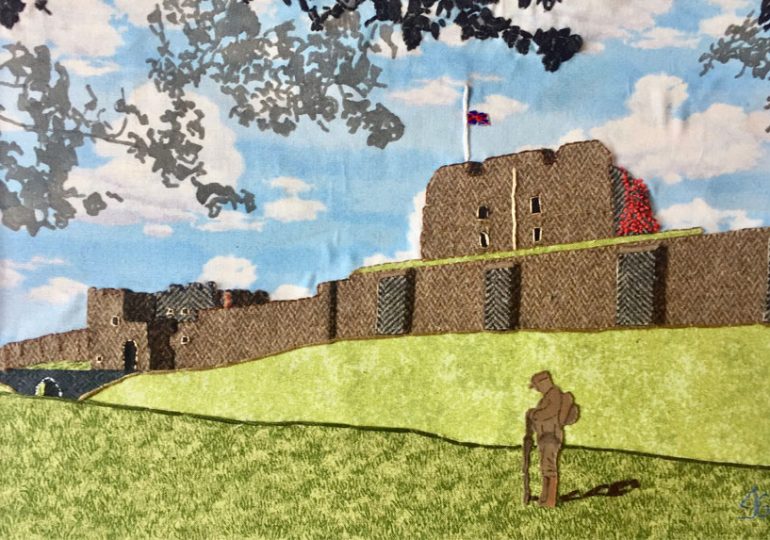 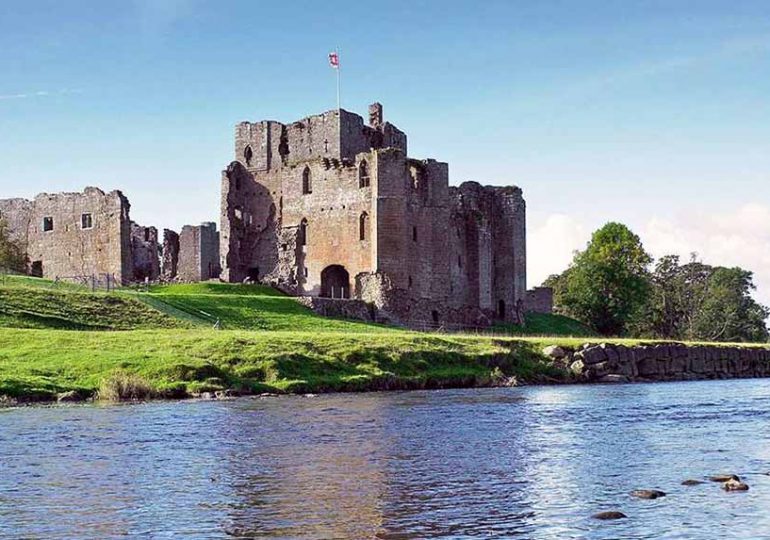 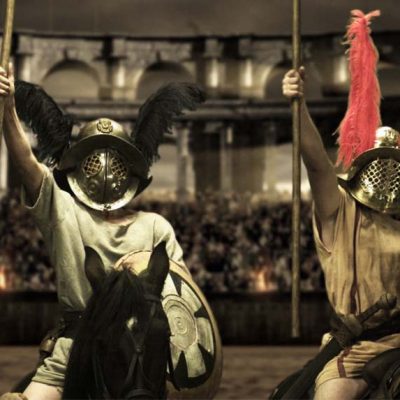 Hidden Secrets At The Beacon 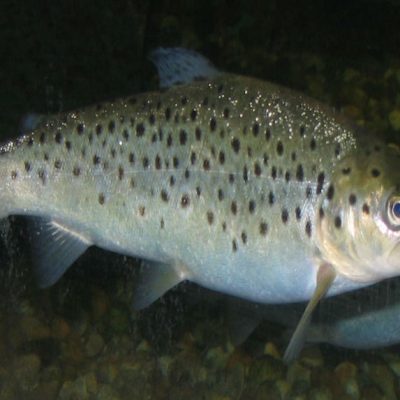 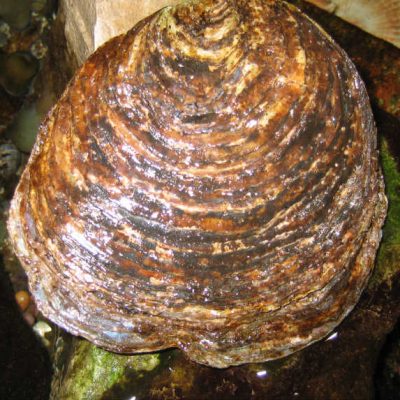 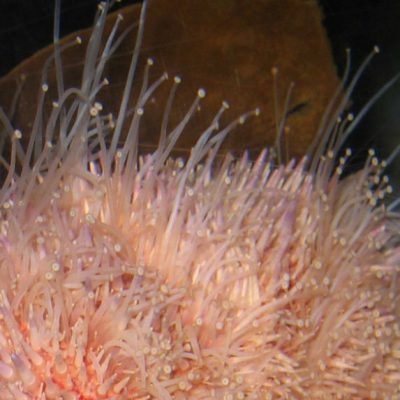 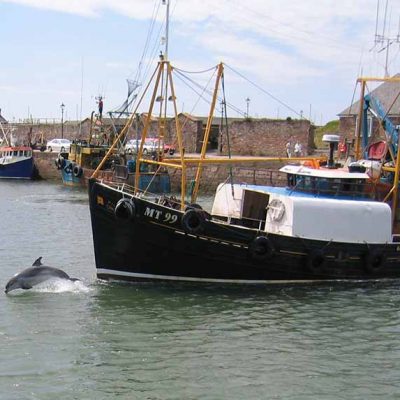