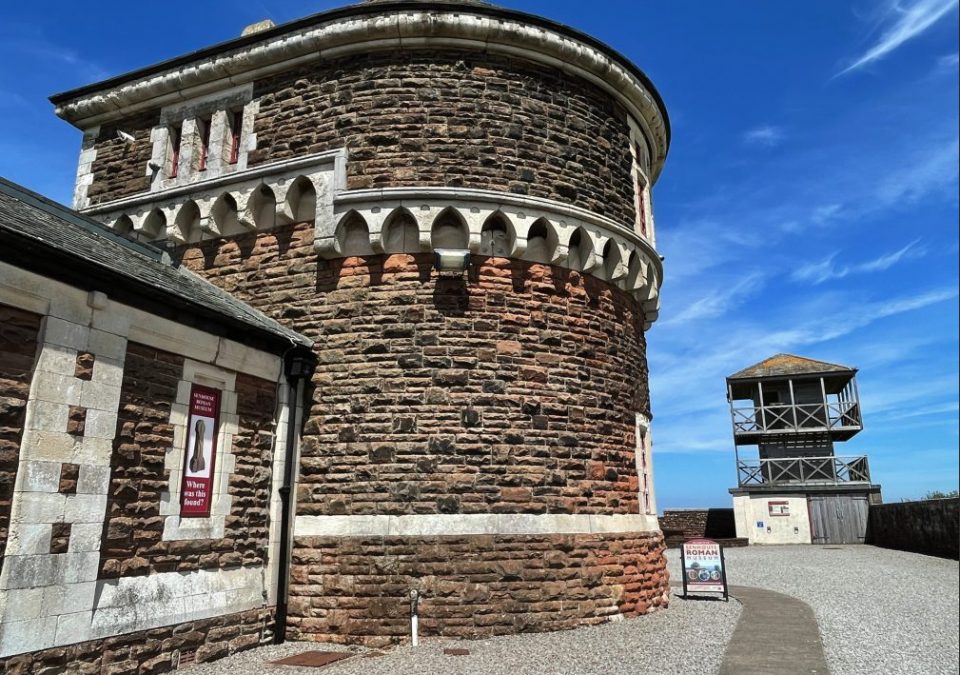 Senhouse Roman Museum Celebrates 1900 years of Hadrian’s Wall – Sitting high on the Cumbrian coast and looking out across the Solway you will find Senhouse Roman Museum. The museum sits right next to a Roman fort which was built in the first century AD and is believed to have been rebuilt during the reign of emperor Hadrian.

This year marks 1900 years since emperor Hadrian ordered the building of a great wall that stretched from the West to the East coast of Northern Britain. Much of Hadrian’s wall still stands today and is a reminder of our Counties prolific history.

The Senhouse Roman Museum is home to a myriad of genuine Roman artifacts, many of which were excavated from the adjacent fort and the surrounding area.

Their collection of Roman military altar stones and inscriptions, all found in the vicinity of the fort, is the biggest collection from one site in Britain.

With this year marking such a significant anniversary of the Romans in Cumbria, there are several events lined up in and around the museum. From Living history days to craft workshops, there is lots to get involved with!

These include, guided tours of the fort every Wednesday and Sunday, 2pm & 3.30pm

Summer exhibition spotlighting the stars of the Netherhall Collection

Heading into Autumn and Winter, the celebrations continue with more events for all the family.

These events may be subject to change and additions.

Get intouch with the Senhouse Roman Museum for more information and all upcoming events. 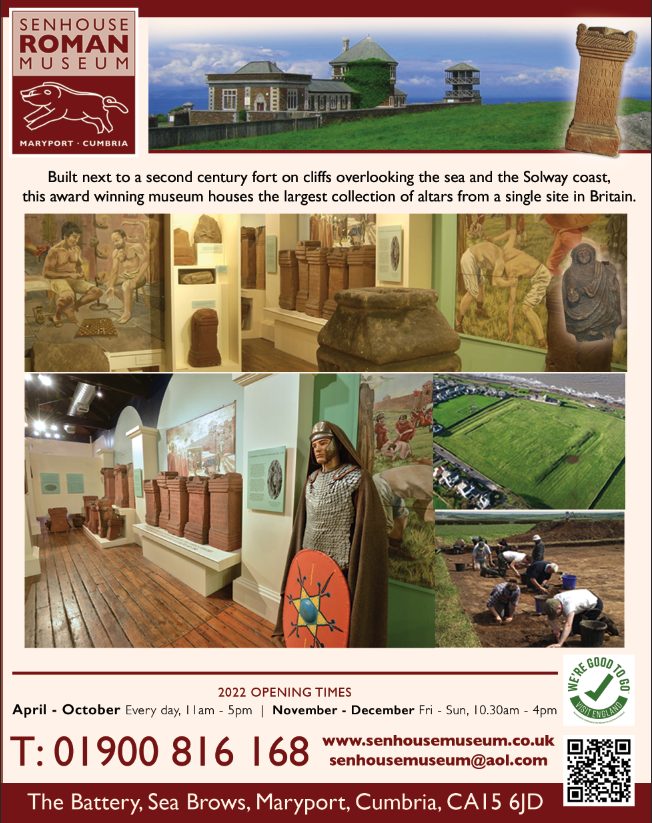 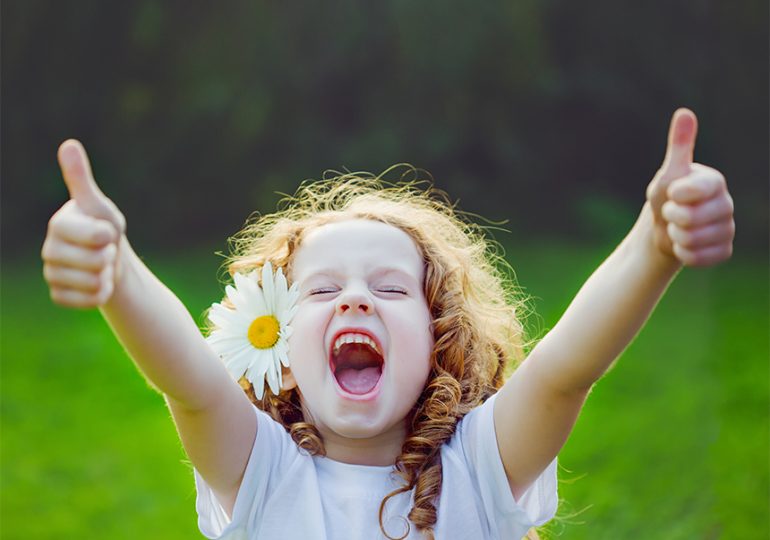