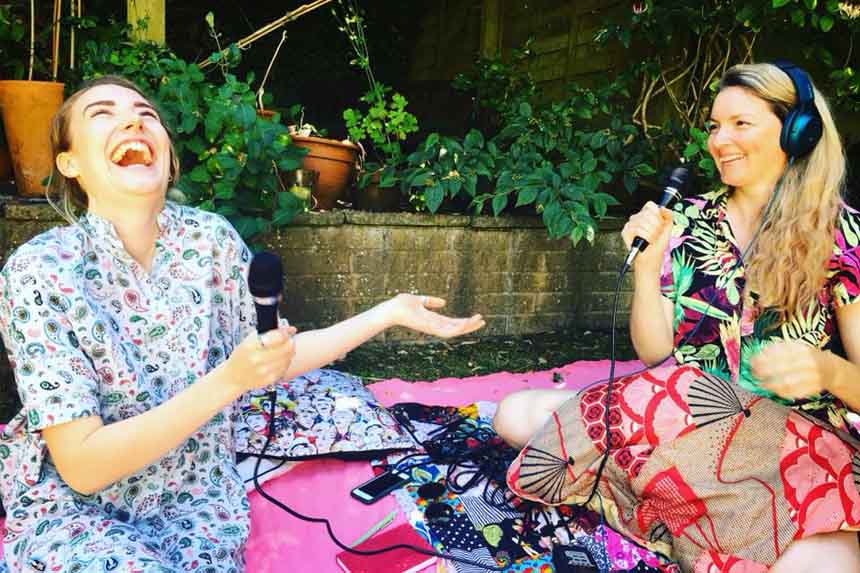 Cumbria’s first (and funniest) comedy podcast celebrates the weird and wonderful county and some of its funniest women.

Hosted by Cumbrian comedians, Jane Postlethwaite and Steph Bradshaw, Miraculous Cumbria is a brand new podcast, exploring the area and all it has to offer.

Originally from Cumbria, multi-comedy award finalist, comedian and writer, Jane Postlethwaite moved back last year after 13 years living in Brighton. Since returning she has worked on various comedy projects, including a new Brighton Fringe show, stand up material and radio plays.  Jane came up with the idea for the podcast when she realised no one else seemed to be doing anything Cumbria related.

“I wanted to do something that was fun and would make me appreciate living in Cumbria again,” she explained. “My family goes back centuries in this area so I do feel local, but I also felt like I wanted to discover a deeper connection to everything Cumbria has to offer. I like a challenge, so I decided to create Cumbria’s first (and funniest) comedy podcast.”

Steph has been writing stand-up material since University, but she was yet to work up the confidence to try any live gigs. Since moving back to Keswick she had been involved in various local theatre productions which had eventually led her to try out one of Jane’s comedy workshops in Carlisle. The pair hit it off immediately and decided to work together on the podcast. 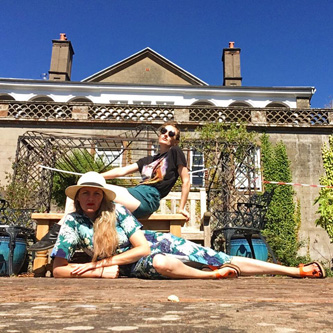 Jane said: “On TV there are always men doing travel programmes or talking about Cumbria. There’s a gap where a woman’s perspective should be. Plus, there are so many young people in Cumbria who don’t often get a chance to have their voice heard.”

She continued: “Having our own podcast means we have an excuse to visit all the weird and wonderful places in Cumbria. We get to really enjoy a day out and then sit down and talk about it. We take the equipment with us so we can record wherever and we have full control of the content. We’re not scripted and we’re not trying to sugarcoat anything.”

Steph added: “Neither of us are experts in the field of Cumbria, despite growing up here. Since we both moved back quite recently, the podcast is giving us the opportunity to reconnect with the area, look back on our upbringings and to offer a perspective that’s rarely heard from, young people living and working creatively here. Ultimately, my dream is to become a comedic Julia Bradbury.” 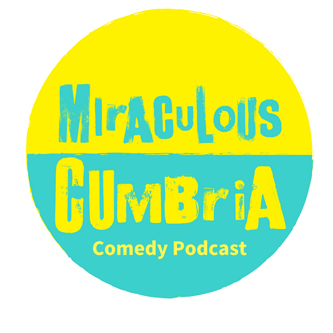 The first episode centres around the pair sitting in Jane’s garden, discussing what they want to achieve with the podcast while the other episodes are each focused on destinations. The team have already been to Derwent House, where Jane set her 2017 Edinburgh Fringe comedy show ‘The House’ and most recently recorded a two-part episode at Muncaster Castle. Next on the list is Beatrix Potter’s house and the museum. They are also keen to investigate more Cumbrian folk tales, murders and ghost stories.

“I sometimes feel bad as I don’t know all the Lake District areas and I’ve never even been kayaking – everyone assumes you have if you grew up or live in Cumbria,” said Jane. “The podcast is trying to rectify that.”

The podcast has already received some great feedback, with some 5-star reviews on iTunes and over 1,000 listens, with people tuning in from all over the world.

Jane and Steph are also looking to work with local businesses to get some sponsorship for future episodes.

Jane added: “At the moment we have funded it all ourselves. We want to bring awareness to the area and what it has to offer and this includes small local businesses. Anyone who wants to sponsor us can get in touch. We accept cash along with food, tea, clothing, accommodation and fleeces.”

Listen to Miraculous Cumbria on iTunes, Audioboom and Spotify 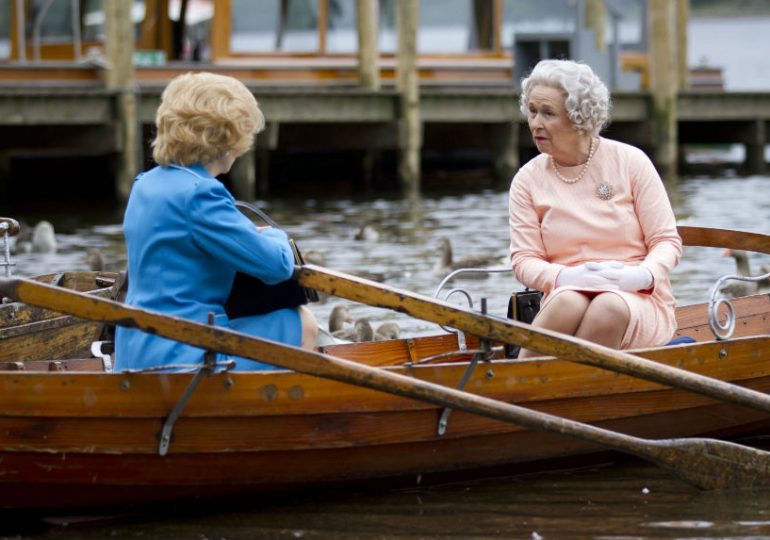 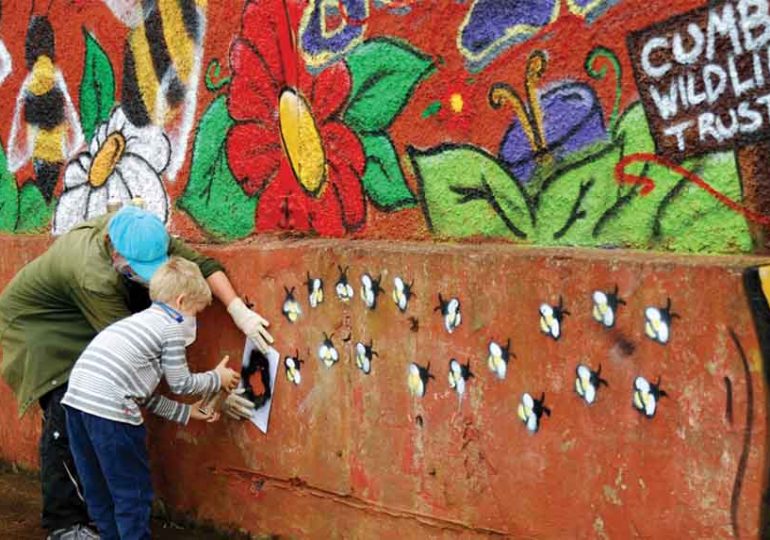 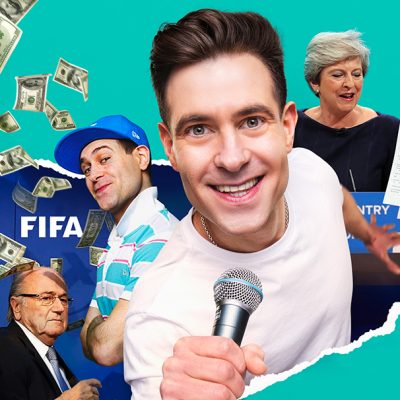 Simon Brodkin – There May Be Trouble Ahead 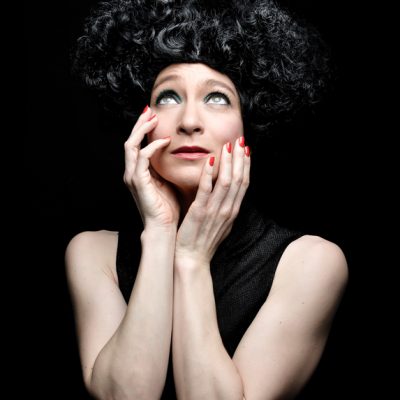 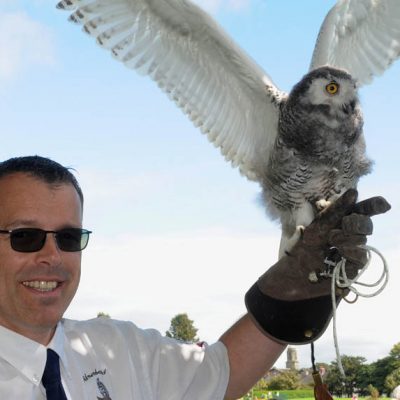