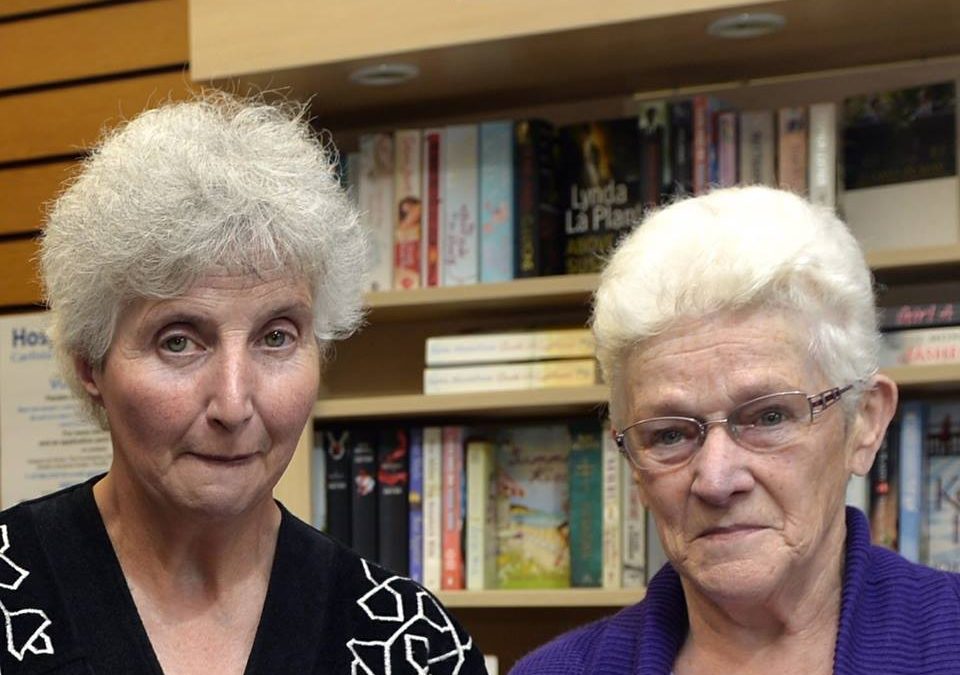 June and Jane’s annual Charity Craft Fair will be held at The Crown Hotel at Wetheral.

For 35 years Brampton Mother and Daughter duo, June Means and Jane Forster, have raised tens of thousands of pounds for a variety of charities, local and national.

It all started with June and Jane raising money for the Renal Unit at Cumberland Infirmary due to June’s father having kidney failure. For 23 years the girls raised money by selling chocolates and gifts in the hospital until it just wasn’t possible due to a change in rules and regs.

That didn’t put them off, Oh No, there was no stopping this dynamic duo.

From there they decided to continue to raise money by hosting an annual Fair and also running raffles and other fundraisers.

This year’s event at The Crown Hotel at Wetheral is on Sunday 17th October and will see money being raised for The Hearing Dogs Charity.

In the last six years they have raised over £5’000 each year!

So who has received help from your fundraising efforts?

Prior to being a pair of fundraising geniuses, June was a Connectionist at Routledges in Carlisle back in the day and Jane was a Post-Woman at the Royal Mail.

June said, “We have to thank the people that have supported us over the years, their support has been amazing, too many to thank especially the people that turn up and also the local Pubs in Brampton who host raffles for us and such.”

Jane said, “ I’d like to thank everybody that has taken part in the past and all the Traders who are joining us this year and I hope they all do well.”

If you would like to come along on Sunday the 17th at The Crown Hotel at Wetheral, then do so. There will be 40  stalls all selling their wares and also there will be The Big Raffle.
So save the date, have a fantastic day and what a great excuse to get along and meet June and Jane on the day. 10am – 4.30 pm – £1 entry – Children Free – 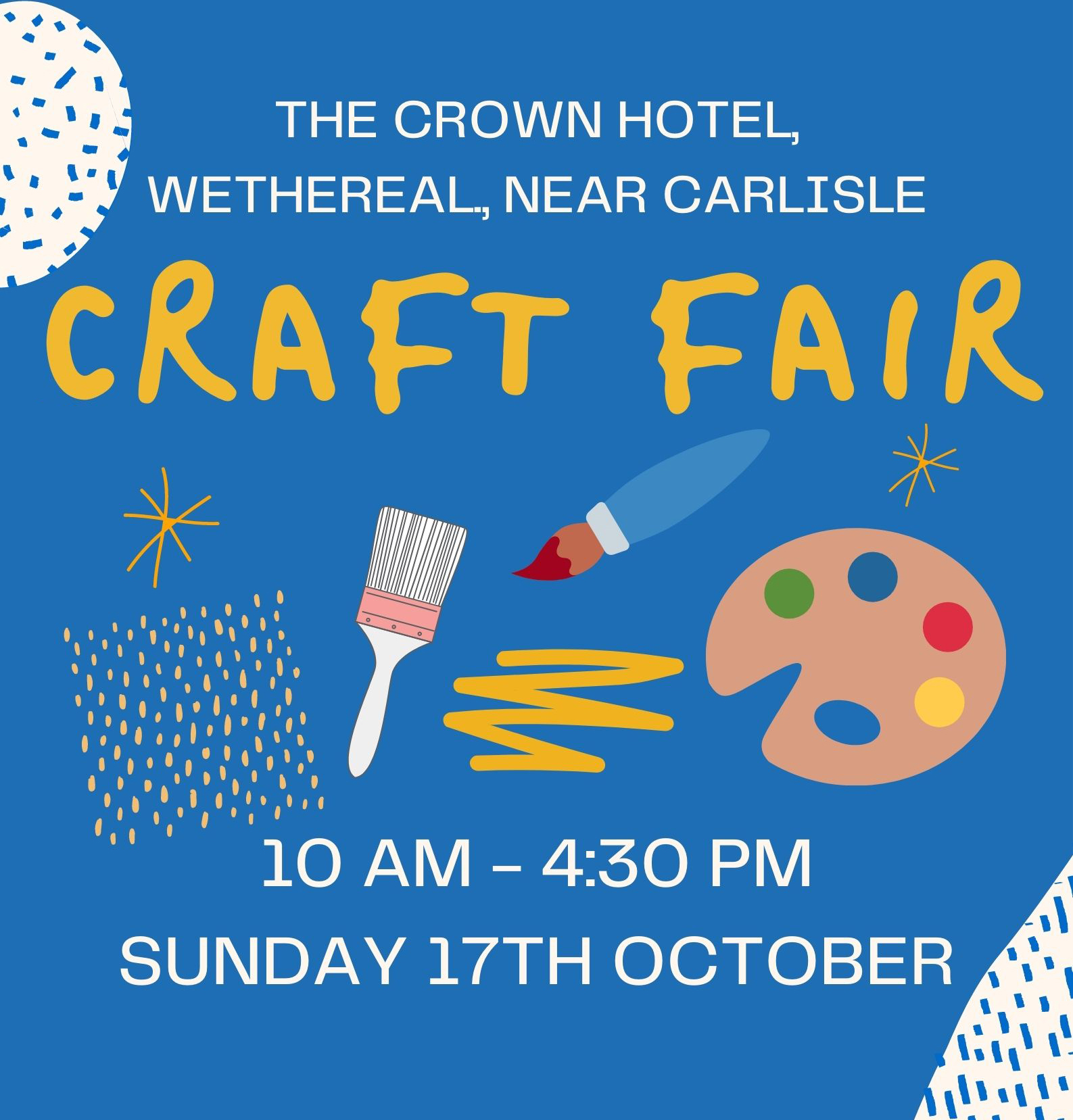 Get a pawsome medal for taking part in charity fundraiser! 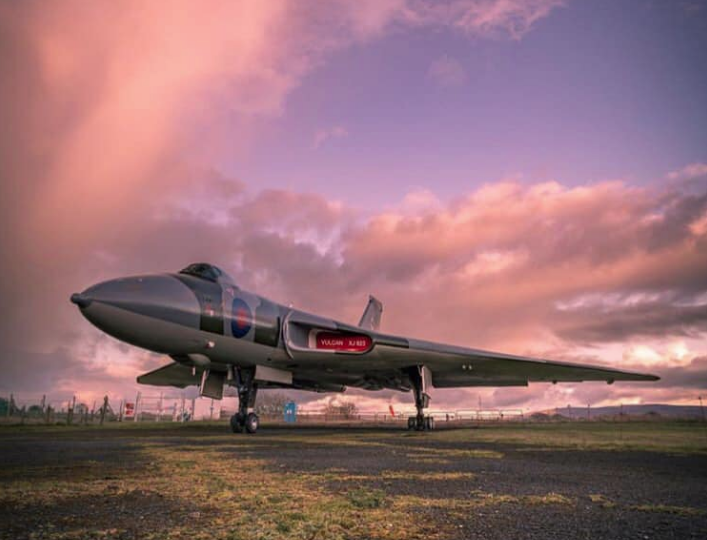 Cumbria’s Great Indoors – Get the kids out