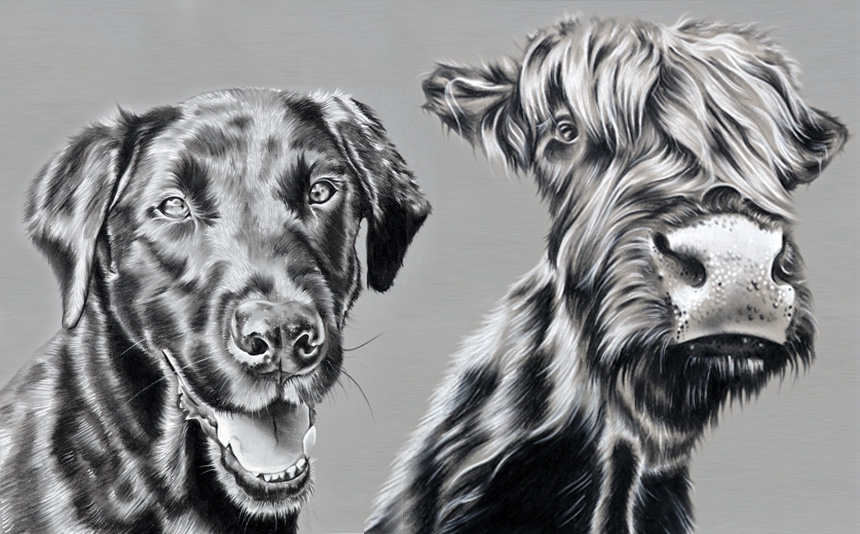 A fitting reward for any artist is to be recognised by their peers and photo-realistic drawer, Victoria French, is certainly making a name for herself. 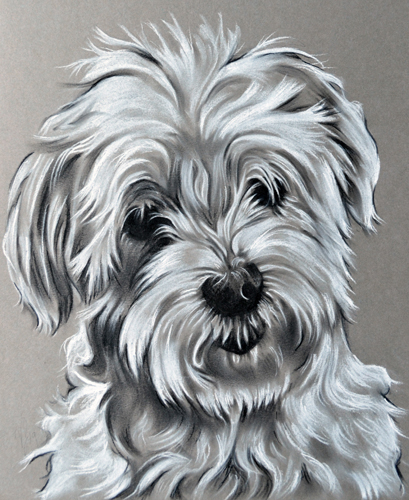 The Lake District has a wealth of outstanding contributions to art but what happens if the Lakes, or in fact the world, loses its connection to Nature?  Victoria was brought up in Keswick and her work explores this important question:

“When I started illustrating again last January, I was just drawing hares and wildlife I see around me. What I came to understand is that my work is about loss. We have lost our connection to nature. Everything has become industrialised. I suppose that’s why I like drawing because it’s something that goes back to prehistory like cave paintings on walls and it’s why I like to use natural material to produce something hand-crafted. There is a way to reconnect and I like that to be reflected in my art.” 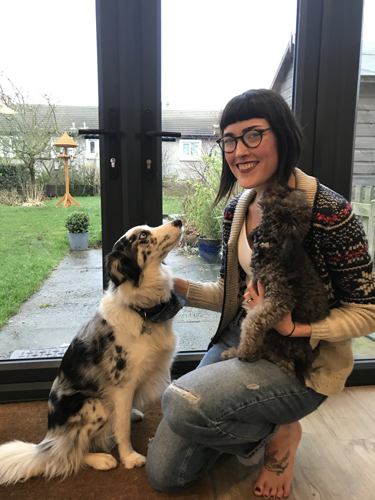 Victoria left home at 18 and studied graphic design for two years at Northumbria University which influenced the patterned and geometrical side to her work.  While she was there, students had the opportunity to see surgical cadavers at the teaching hospital for surgeons.

“I’ve always had a morbid curiosity of death and the strange relationship it has to rebirth,” said Victoria. “It’s the unknown.”

She was able to draw surgical and anatomical specimens, things ordinary people don’t usually see and this sparked a profound revelation, something she would later illustrate in her art.  After her second year, Victoria transferred to Carlisle where she practised Fine Art for three years. 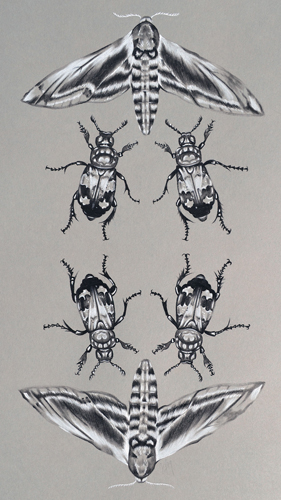 She became inspired by the textile designs of William Morris, the pre-raphaelites and renaissance artists along with surrealist painter René Magritte and the Gothic aesthetics of Salvador Dali.  All came together to shape Victoria’s alluringly unique style.

Victoria occasionally uses “Gold Leaf” – a form of gilding in her pieces that adds a powerful splash of colour:  “You can see it on the butterfly’s wings in the ‘Death of the Duke of Burgundy’ picture. I think it’s important to note that many of my subjects such as magpies and carrion beetles are creatures that feast on decomposing flesh and are playing an important role in the natural cycle – cleaning up and putting back vital nutrients into the soil.  But I suppose that all animals are part of that wonderful cycle in one way or another!” 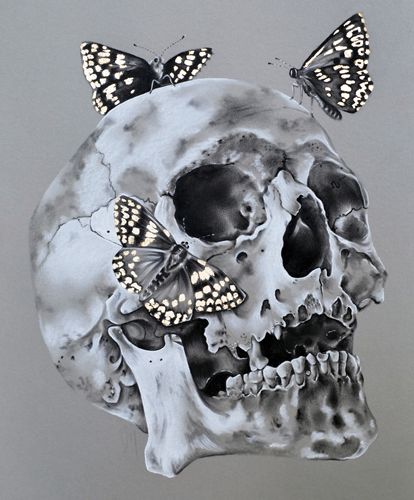 “It seemed very serendipitous to me,” she added, “As an APT, you look after the mortuary and run the post-mortem service to find the cause of death or help the police in forensic work if it was a murder.”

The job eventually took over, although she hoped it would inform her style of artistic expression, which years later – it did. 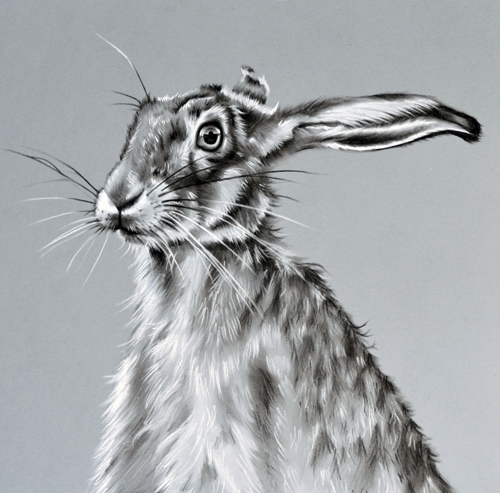 It’s been a busy period for Victoria who’s currently converting a spare room at home into a studio alongside her work as a primary school teacher at Bridekirk.  When completed the new studio will make a welcome change to sketching on the kitchen table:  “It isn’t ideal because I’ve got a seven-year-old running around along with the dogs, but it’s where the better light is.”

Victoria is open to commissions and while they are mostly dog portraits at the minute, she finds it extremely therapeutic and rewarding.  It keeps her busy and helps her learn new things she can use in her other work. 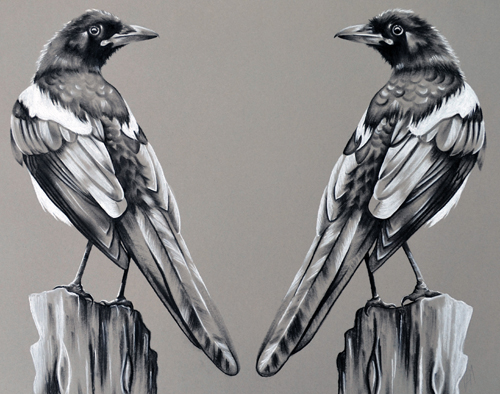 Keep an eye out for her astounding artwork at Percy House Gallery in Cockermouth, the Viridian in Keswick or Edwin Talbot & Co in Carlisle.  It looks as though 2020 will shape up to be a brilliant year for this talented young artist. 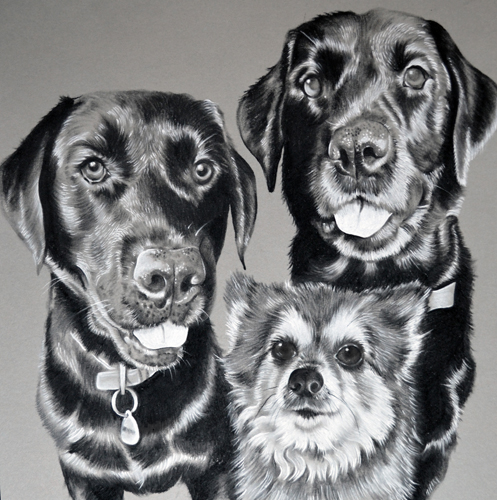