The second chapter of the UK’s first photography and digital art festival to explore and celebrate the Cumbrian West Coast. - October 7 - November 7 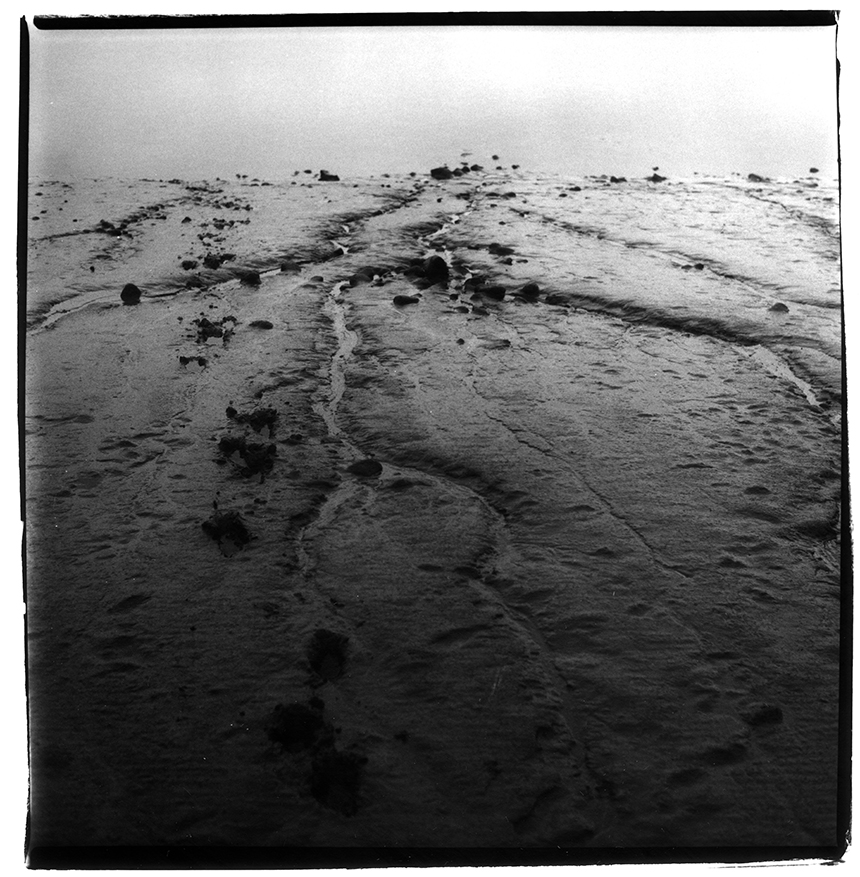 The second chapter of the UK’s first photography and digital art festival to explore and celebrate the Cumbrian West Coast.

Signal Film and Media are delighted to announce the opening of the second chapter of West Coast Photo Festival 2021. Packed with world-class photography exhibitions, outdoor installations, creative family friendly workshops and film screenings by artists from across the West Coast of Cumbria and beyond.

Continuing on from the success of the Summer chapter in June 2021; which featured a fully digital photography festival with exciting online commissions and hundreds of residents from the West Coast of Cumbria participating in creative workshops and engaging talks, West Coast Photo Festival returns for its next and final iteration, spread across multiple venues including Florence Arts Centre in Egremont, train station platforms on the Cumbrian railways, Barrow Market and the Rum Story in Whitehaven. 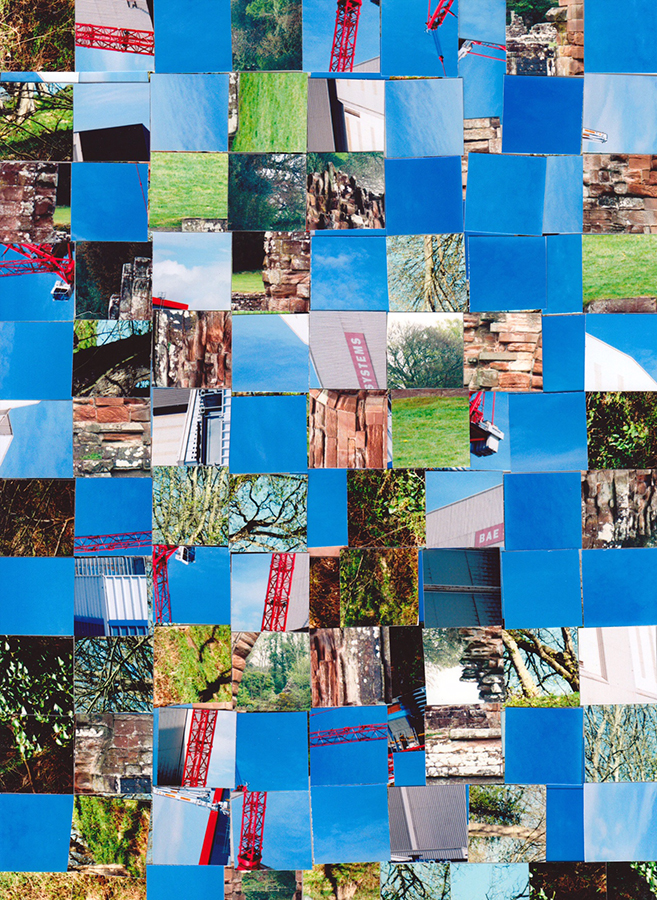 “It’s extraordinary… a place of light and shade and many, many layers, one of great fragility and also of great resilience.”

Commissioned Artist Vanessa Winship on the West Coast of Cumbria 2020

» Video work from Cumbrian artists Danielle Chappell Aspinwall & Zoe Forster who were mentored by Signal Film and Media throughout lockdown.

» A beautiful exhibition of artwork made by young people from schools from across Copeland and Barrow-in-Furness. Made during outdoor beach-based workshops with environmental artists Tim Pugh & Di McGhee.

» The Caravan Gallery will create their Barrow Pride of Place project at Barrow Market encouraging visitors to get involved by sharing stories and taking part in workshops, transforming a market stall into an exhibition space and watching it grow over the opening weekend in October.

» On the site of a historic iron ore mine, Florence Arts Centre in Egremont will host exhibitions celebrating the photographic talent from across the West Coast of Cumbria.  Showcasing an outdoor exhibition of the top 5 winners of the Elements Open Call competition and artwork made by young people from schools across the county during workshops in the spring of 2021 with artists Tim Pugh and Di McGhee.

» Explore decades of photographs from the West Coast and beyond in the Sankey photography archive exhibited at the ‘Seeing the North with Sankey’ exhibition at the Dock Museum in Barrow from the 15th October 2021.

Creative workshops, engaging talks and family fun filled events for all to get involved

» Sign up to photography workshops at The Rum Story in Whitehaven led by West Coast celebrated artists and photographers such as Philip Green.

» Learn from the critically-acclaimed artists who are exhibiting at Cooke’s Studio in Barrow-in-Furness during the opening weekend with a programme of talks, panel discussions and masterclasses.

» Take part in drop-in family creative activities on Saturday 9th October and the Half Term October holidays with local artists at Cooke’s Studios.

»  Join us on the closing weekend of the festival for our wrap event including  film screenings at Florence Arts Centre on November 6th. 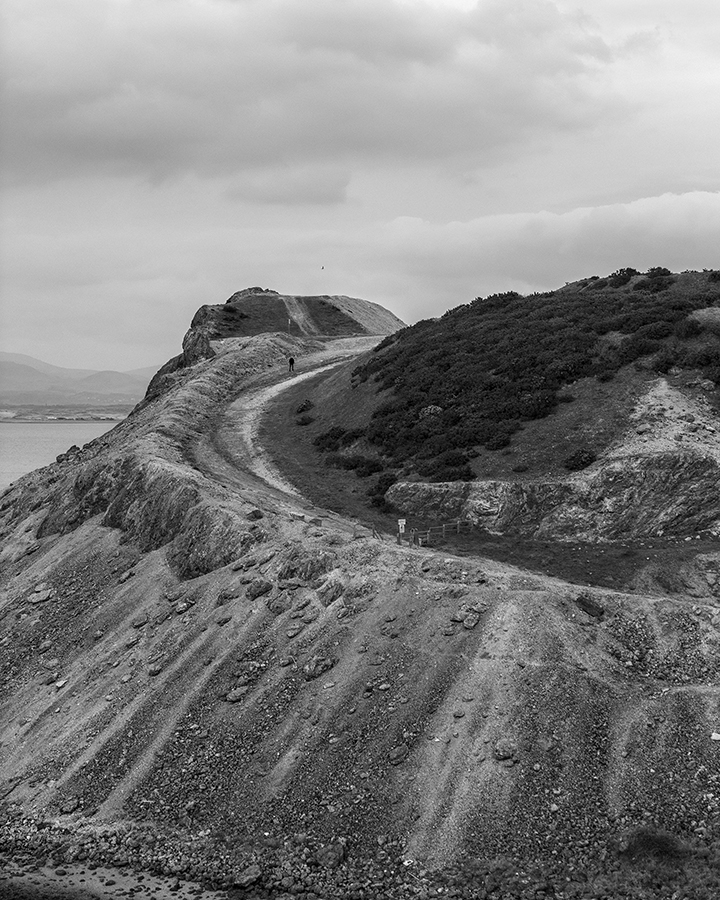 “After the inevitable postponements we now cannot wait to finally share all the brilliant work that has been created. The exhibitions reveal and explore the unique identity and character of this often-overlooked, fantastic area of the UK, and this county-wide Festival will provide a rare opportunity to see world class exhibitions and exciting new commissions. We hope it will be something welcome, uplifting and inspiring in what has been a turbulent and worrying time.”

“Whitehaven Harbour was delighted to host two stunning installations as part of chapter one of the West Coast Photo Festival within our Hub area. They provided a real landmark and talking point for the thousands of visitors that walked the Harbour and Marina each week and the engagement was fabulous to see. On the back of this success we are looking forward to hosting  photography, animation and family workshops during the month of October within our Rum Story Exhibition, which I am sure will be incredibly popular. We have seen that working alongside the creative talent involved in the Festival and with the Emma Hunt exhibitions throughout the summer here at the Rum Story, that there is a real thirst and demand for Art and creative, cultural expression in Whitehaven. It has encouraged significantly increased footfall, it has brought people out of themselves and given them a platform. 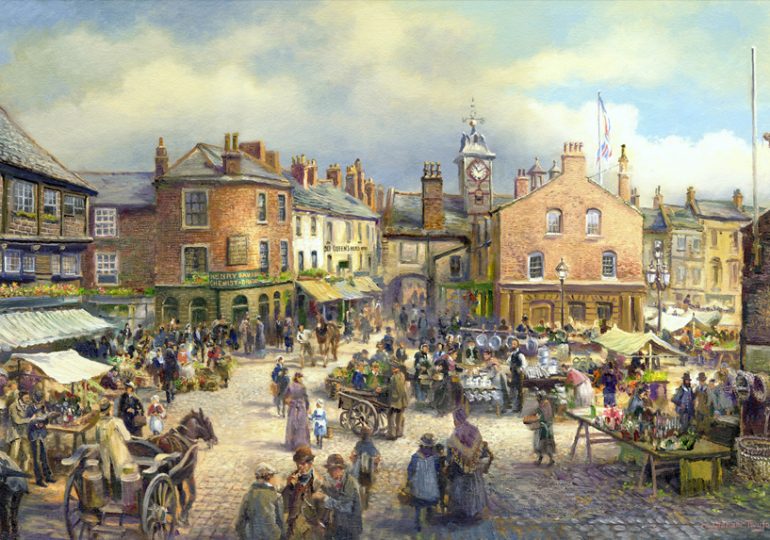