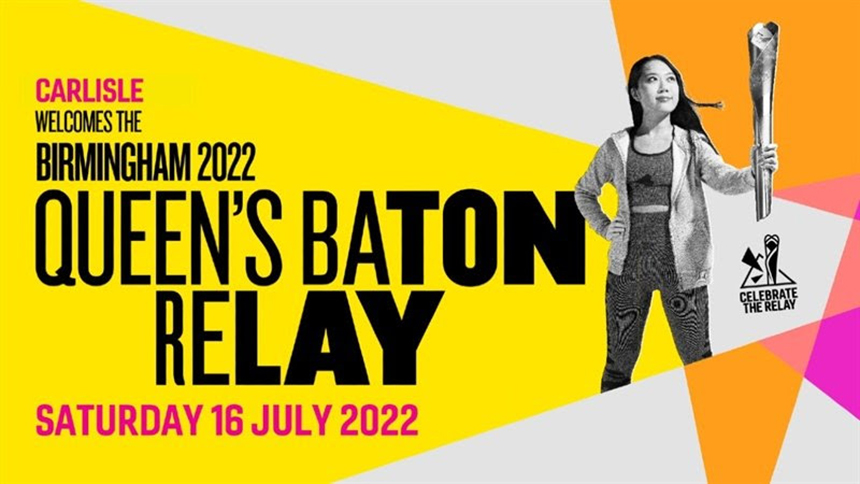 The Birmingham 2022 Queen’s Baton Relay is confirmed to visit Carlisle during its final journey through England this summer.

On Saturday 16 July, Carlisle will officially welcome the Baton.

A busy schedule of activities and events are planned for the Queen’s Baton Relay, with opportunities to highlight untold stories from Batonbearers who are striving for change in their community.

During its time in Carlisle, the Queen’s Baton Relay will visit the city centre pedestrianised area and will be welcomed by performers taking part in a Unity Festival planned to be hosted in the Tullie House Museum and Art Gallery gardens.

Members of the public are encouraged to get involved with the celebrations and embrace the arrival of the Baton, taking the opportunity to experience the buzz of Birmingham 2022 in their community. The Birmingham 2022 website will be updated with information over the coming months, with detail on the events and where to line the route.

The event has been supported by Carlisle City Council. 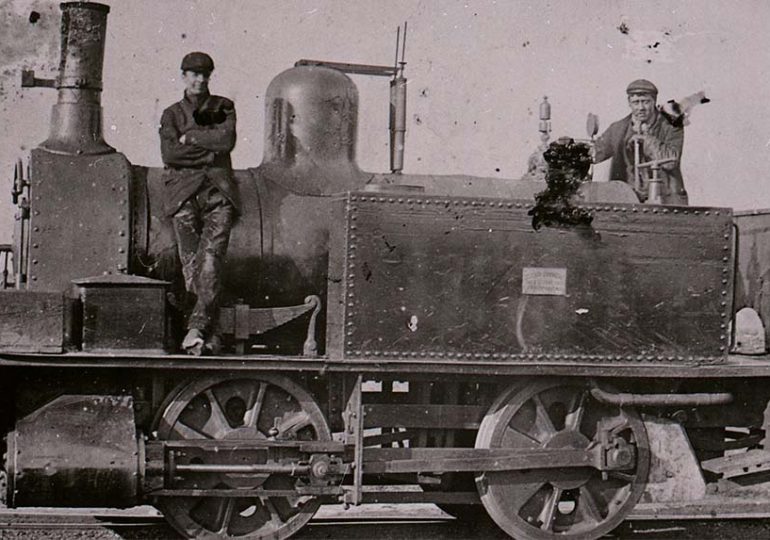 Full Steam Ahead for New Exhibition at The Beacon Museum 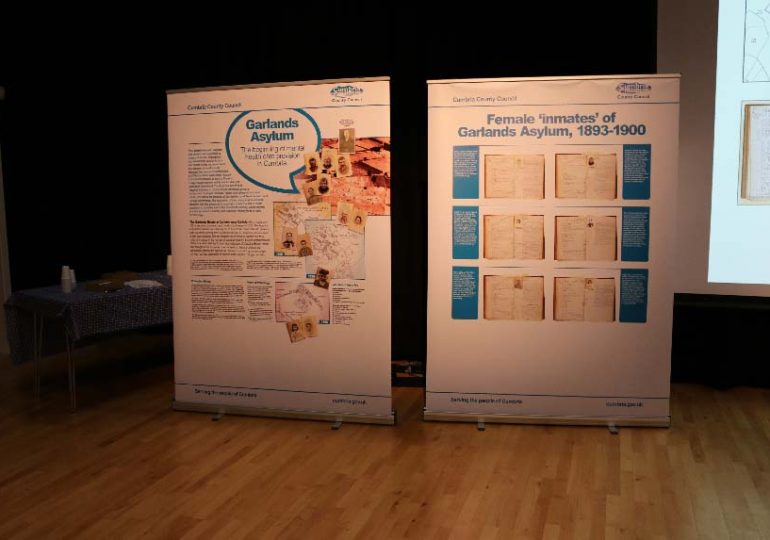