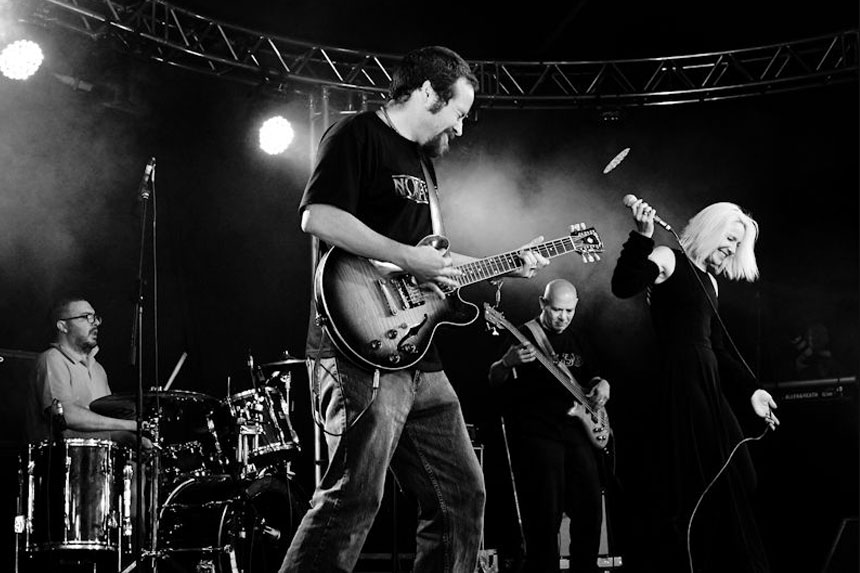 The highly-acclaimed Carlisle Blues Festival is back, and promises to offer real music for real people.

Carlisle Blues Festival has been a regular fixture on the city’s gig-goers calendar since its inception in 2007. Despite a two-year hiatus in 2015 and 2016, the festival came back bigger than ever in 2017, and this year’s event promises to be the finest yet.

Part of the success of Carlisle Blues Festival can be attributed to its strong line up, and the refusal of the its organisers to pigeon-hole their selections to a specific genre, as Nick Westgarth explained: “It would appear that blues is on a roll, the signs are there, the genre most certainly has a new energy but it’s not the old purist blues, which has always failed to attract or inspire the masses, it’s the high-voltage blues that’s giving the rock and blues scene a massive shot in the arm.” 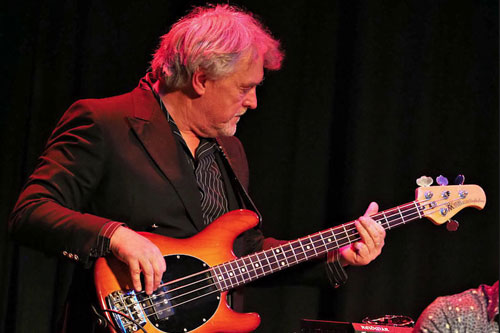 With tickets selling fast, it’s a sure sign that the festival is tapping into the zeitgeist and satiating the demand for blues and rock in the area.

The 2018 Carlisle Blues Festival will take place over three days in two seperate venues. The Crown & Mitre Hotel will host proceedings on Friday 28 September and Saturday 29 September, with the Old Fire Station becoming the home of the blues on Sunday 30 September. 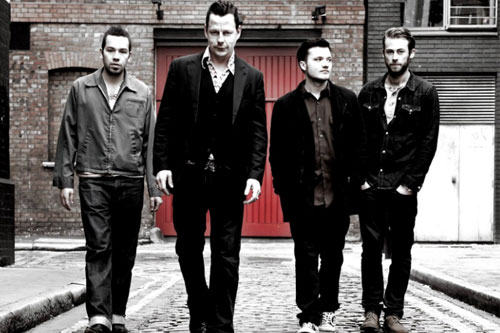 The event will be closed by The Todd Shapeville Band, which features Wayne Baker Brooks from the USA. Support on the evening comes from Malone Sibun and the Tom JJ Band.

Carlisle Blues Festival Takes place from Friday 28 – Sunday 30 September. Package deals are available which include discount accommodation from the Crown & Mitre Hotel. Tickets are available from £28.50 per day, or £75 for the full weekend. To book and for more information, visit www.carlislebluesfestival.com 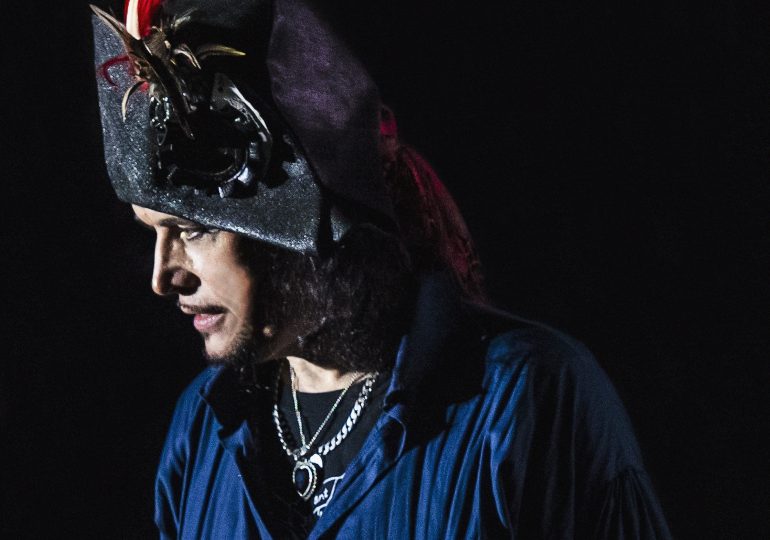 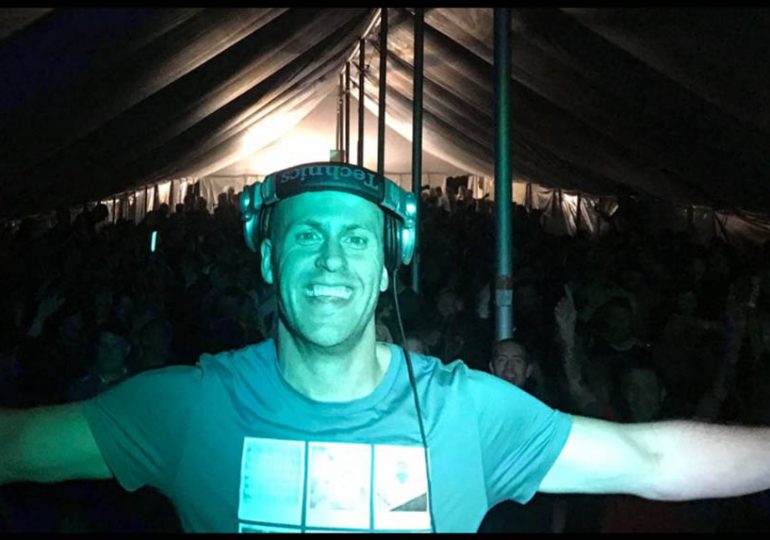