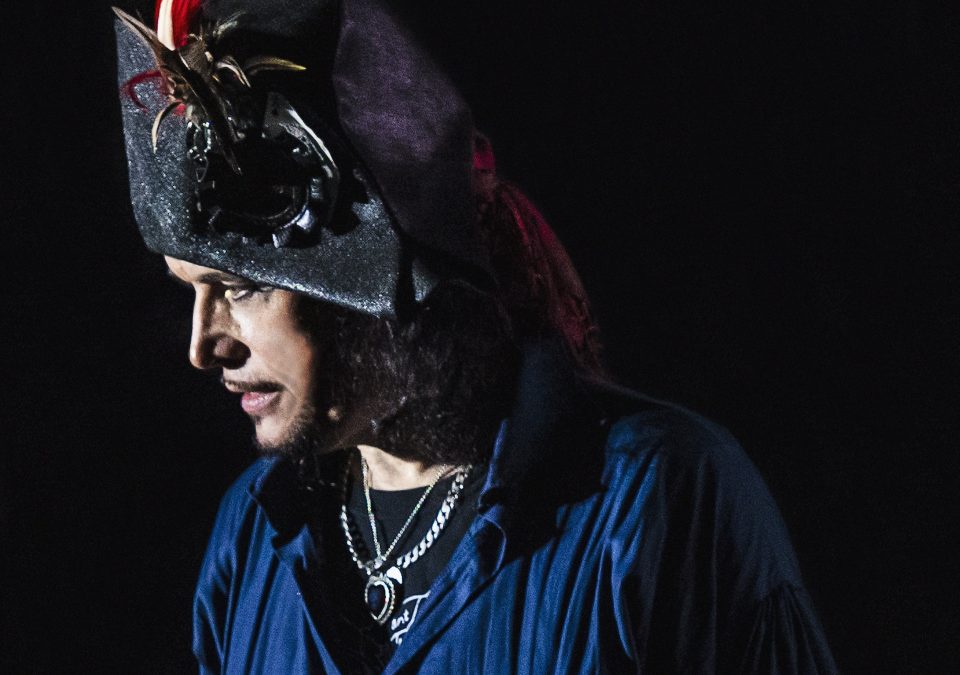 Pop icon ADAM ANT performs his landmark, solo album ‘FRIEND OR FOE’ for the first time, LIVE in its entirety across the UK from 7th NOVEMBER to 12th DECEMBER.

Adam Ant will be playing at Carlisle’s Sands Center in November 2019!

Tickets on sale from FRIDAY 8th MARCH at 10am by BookingsDirect.com.

Adam Ant will play his landmark ‘Friend or Foe’ album in its entirety as well as classic chart-topping singles and personal favourites.

Tickets are available on 8th March at 10 am. For more information, visit http://www.adam-ant.com.

The ‘Friend or Foe’ album was Adam’s first release as a solo artist and included three hit singles. The massive hit ‘Goody Two Shoes’ reached #1 in the UK, was also #1 in Australia and hit #6 in the USA Billboard Chart.

‘Friend or Foe’, the single, was another top ten hit in the UK while ‘Desperate But Not Serious’ was the album’s third UK smash. ‘Friend or Foe’ his most successful solo album to date, made #5 in the UK and was certified gold album status on both sides of the Atlantic after selling over 100,000 copies.

In the USA, the album reached #16 on the Billboard album chart and turned Adam Ant into a household name, resulting in a Grammy nomination for Best New Artist and an MTV Award for ‘Sexiest Man Alive’.

From his early punk days in London to his explosion on the world stage that would lead to him becoming an icon, Adam Ant’s musical career spans the course of nine albums and 22 chart-topping singles worldwide . . at one point, Adam had eight singles in the UK Top 40 in one week.

His 1979 debut album ‘Dirk Wears White Sox’ was the first number one album in the UK Independent Albums Chart.

The follow-up album ‘Kings of the Wild Frontier’ that featured his trademark burundi beat style of African drumming spent 12 weeks at #1 in the UK and was the best-selling album of 1981.

The ‘Kings of the Wild Frontier’ album produced three chart-topping singles, ‘Dog Eat Dog’ #4, ‘Antmusic’ #2  and ‘Kings of the Wild Frontier’ #2 and won Adam a Brit Award for Best New Artist. On its day of release, the smash hit single ‘Stand and Deliver’ went straight to number one, and remained at the #1 top spot in the UK Singles Chart for five weeks, earning Adam the two prestigious Ivor Novello Awards for Best Songwriter of the Year and Best British Record. 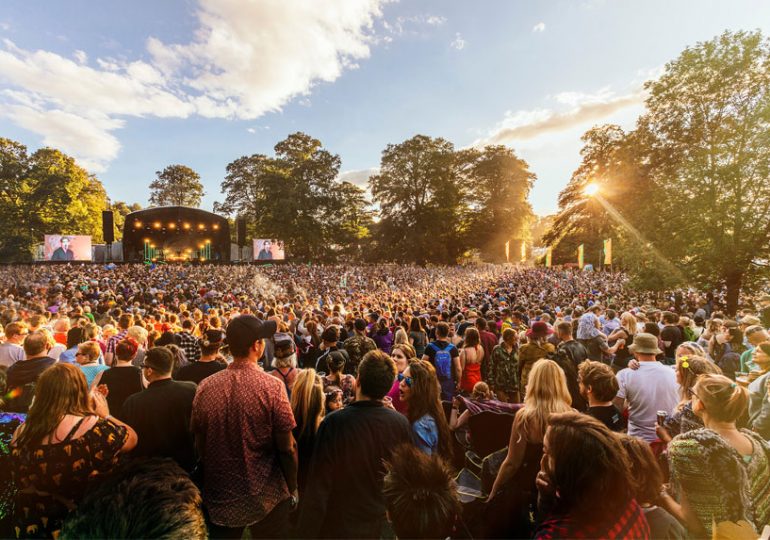 See You In The Fields: 2018 Festival Round-Up 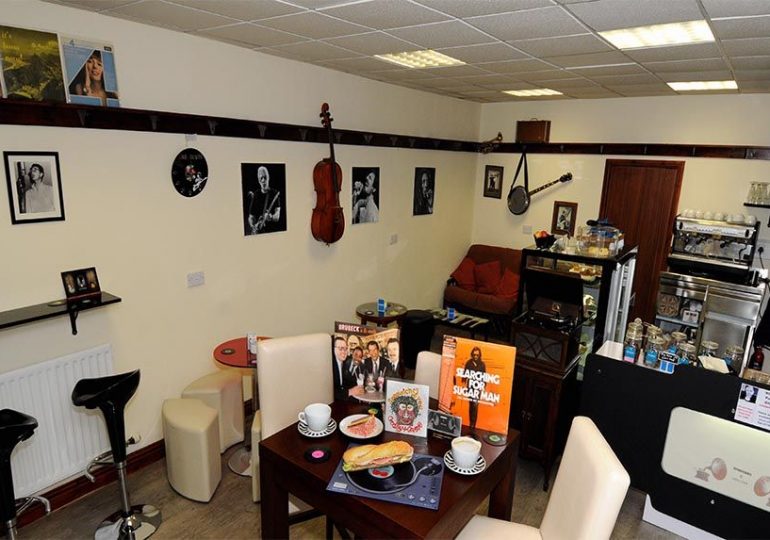