Returning for its fifth incarnation, the Young Cumbrian Artist of the Year is set to take over the Vallum Gallery at Cumbria University’s Institute of Arts from March 21st until April 25th.

The exhibition is a fantastic opportunity for all young artists from A level students right up to graduates to showcase their artwork to the public. Open to those born in the area or studying in Cumbria, it’s is a significant opportunity for young artists to take part in a professional event they may never have had any experience of previously. It’s also an important stepping stone to be recognised as the best of the upcoming talent in Cumbria.

Previous winners have gone on to study creative subjects at university and forge careers in the arts. 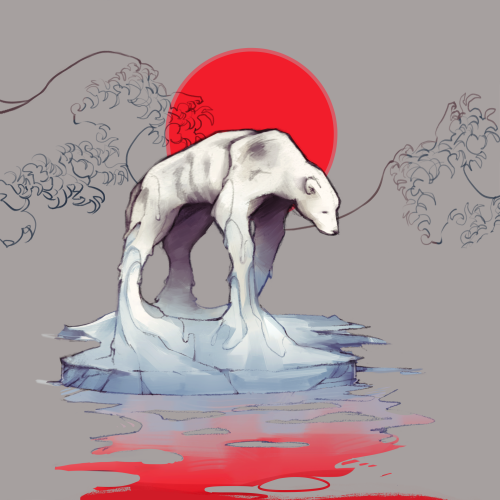 The judges whittled the submissions down to 25 young artists who will show their work in the Vallum Gallery.

“We have watched some incredibly talented individuals apply to the Young Cumbrian Artist of the Year over the last 5 years and we’ve been amazed by the wealth of talent Cumbria’s young people have to offer” said Adrian Lochhead, director of Eden Arts. “I am looking forward to seeing what this years entrants have to offer because there is always something unexpected.” 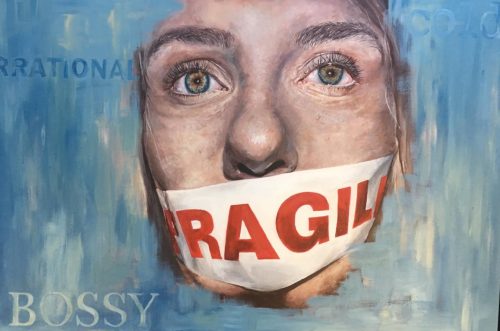 With submissions coming in from the breadth of a large and varied county like ours you can be sure it will make an impression on the pieces on offer. Work in any medium is accepted including painting, sculpture, photography, installation, digital media, performance.

“Some of the winners in the past have been really varied” explained Jo Bramley-Wright, Project Coordinator at Eden Arts. “The first year an animator won the competition. She submitted some stills and one of the videos from her animation. We’ve had a photographer take the top prize and another video artist.

Last years winner was Emily Hartness who created a fantastic installation in the exhibition, she also did a performance piece during the preview which was really interesting. It’s a bit strange to describe but it was an alien on a sewing machine which was very bizarre but also very good technically. Emily also produced the textiles for the piece which were really well made.” The theme for this year is of concern to all of us: Climate Change. This topic can make up a part of the concept or run right through the entire work in the materials used, or it might have inspired the work in more subtle ways.

Not only will entrants have their work shown in a highly respected county-wide event but a cash prize of £250 is up for grabs. Also on offer is an artist residency at the Old Fire Station in Penrith as part of the Eden Arts Artist Spare Room scheme. It’s a very prestigious opportunity for a 15 – 24 year making their first foray into the art world.

The exhibition will run for over a month and it’s well worth your while to take some time and drop into the Vallum Gallery at the Brampton Road Campus of Cumbria University. Come along and be inspired by the message of our young artists and admire the imagination of the up-and-coming generation.

When the artwork goes on show the entrants will be trimmed down further to a shortlist of 5. A panel of professionals will then deliberate and announce the winner of the ‘Young Cumbrian Artist of the Year’. 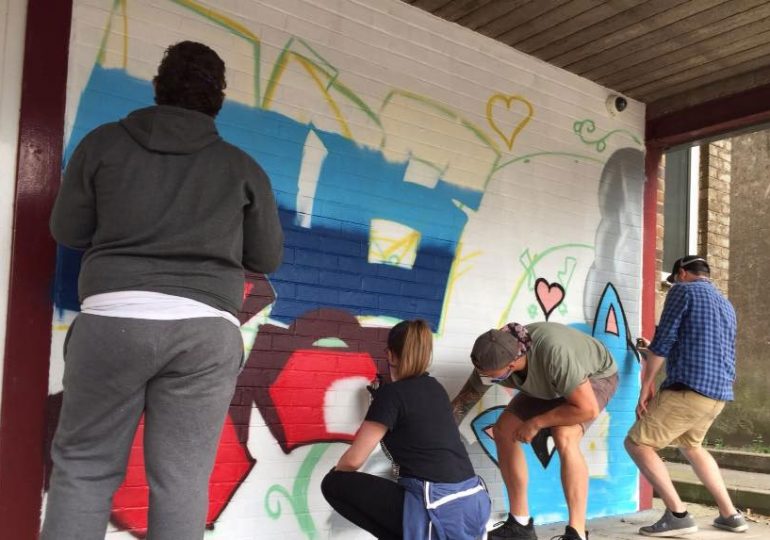 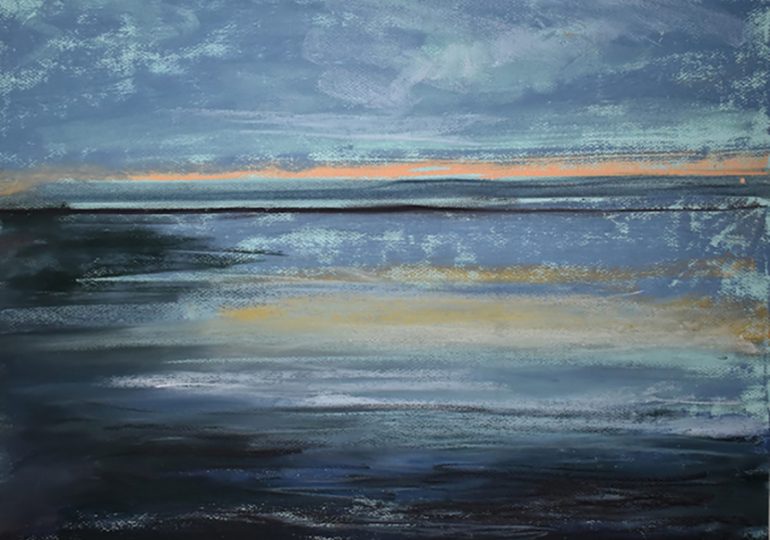 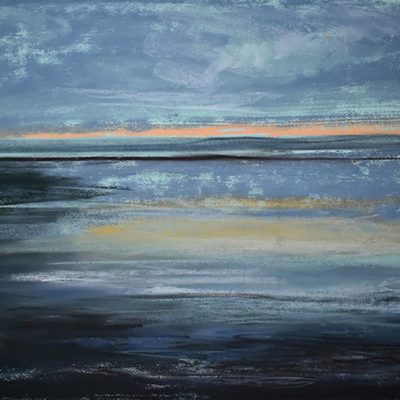 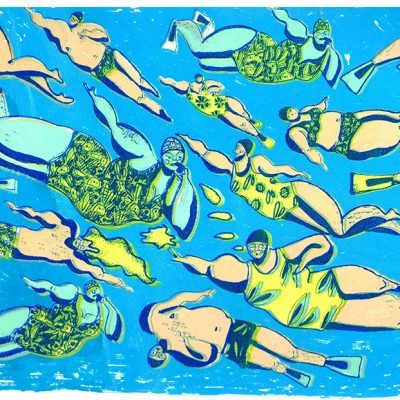 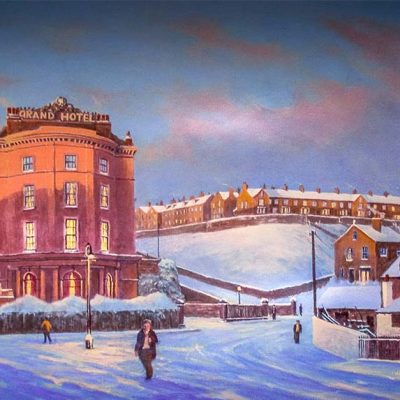 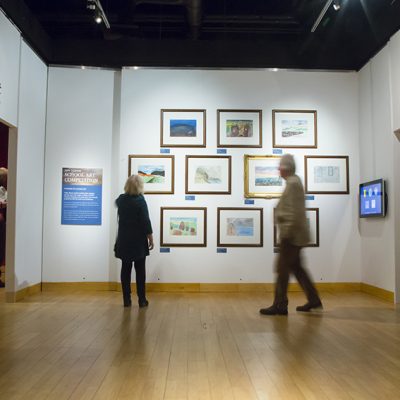 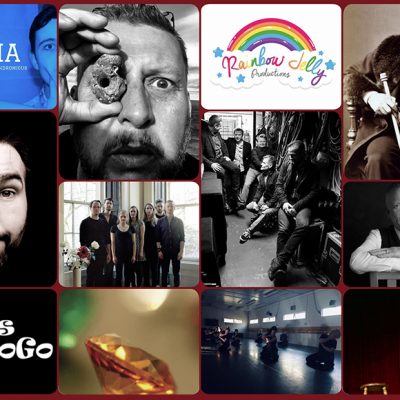