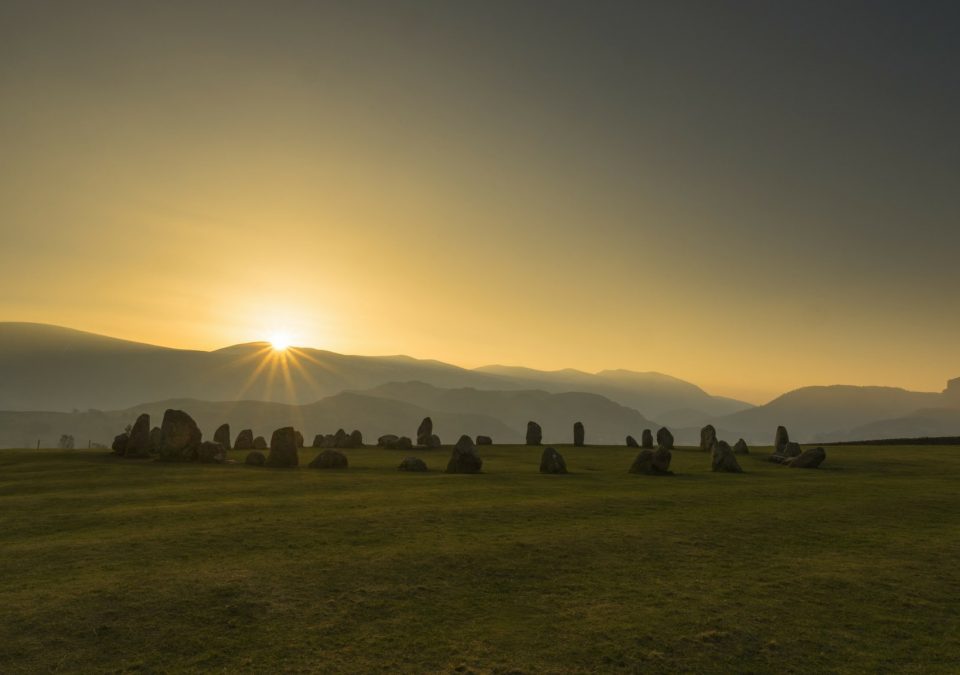 The name is probably from the old English meaning ‘farm where cheese is made’, the word deriving from cēse (cheese), with a Scandinavian initial ‘k’, and wīc (special place or dwelling). The name first appeared in writing about 1234 relating to the purchase of land by William de Derwentwater from the monks of Furness Abbey. Part of the deal gave the monks ‘lea ye to ha ye a mill dam on William’s land of Kesewic’. This is simply Kesewic, or the cheese dairy of the Derwentwater estate.  So Keswick originated from a cheese farm near Crosthwaite. Castlerigg Stone Circle lies about a mile to the east of Keswick. It is perhaps the most atmospheric and dramatically sited of all British stone circles, with panoramic views towards the mountains of Helvellyn and High Seat. It is also among the earliest British circles, raised in about 3000 bc during the Neolithic period.  Most stone circles are Bronze Age burial monuments (dating from approximately 2,000–800 bc) containing cremations in central pits or beneath small central cairns. However, their Neolithic forebears, do not contain formal burials. One of the more unusual features of Castlerigg is a rectangle of standing stones within the circle. 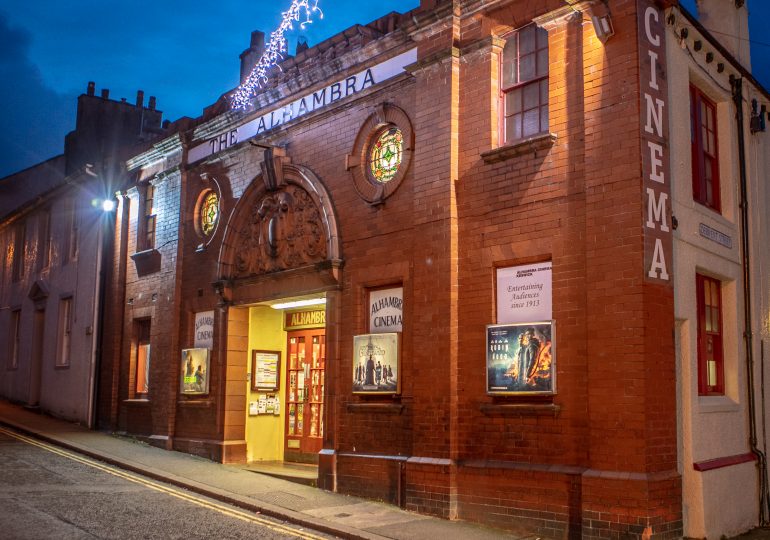 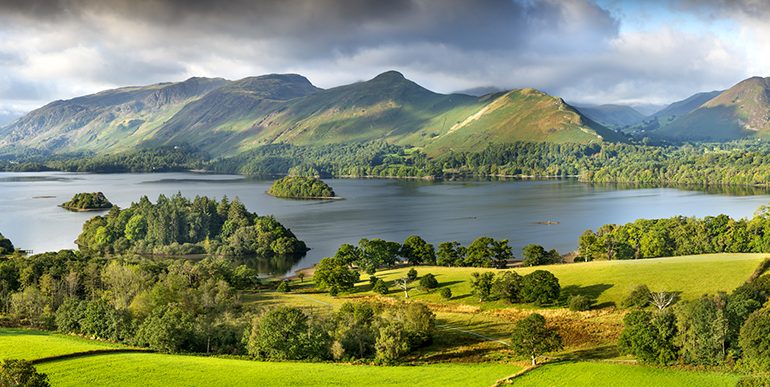 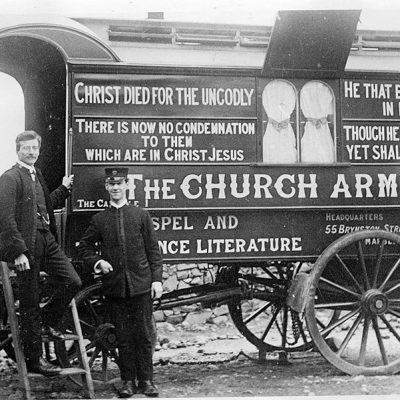 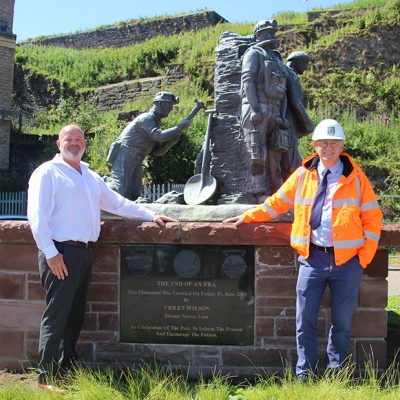 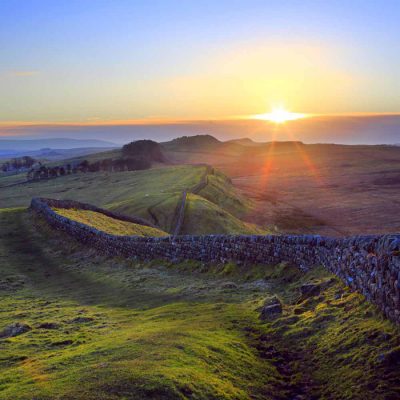 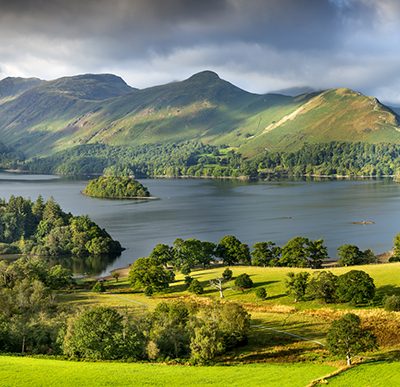 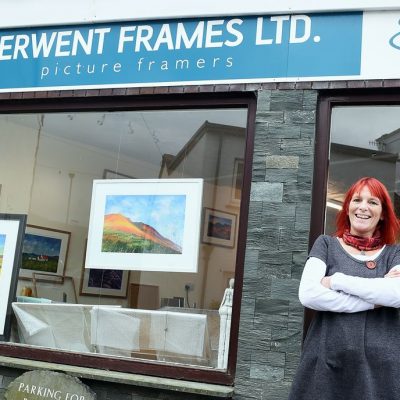