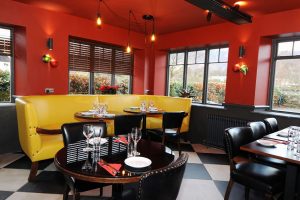 Set on the banks of the River Greta, La Rosa Roja offers stunning views of Skiddaw and Latrigg while dishing out the best of Spain with an authentic tapas experience.   The historic Grade II listed building was left derelict after Storm Desmond in 2015 but new owners, Lindsey Berry and Peter Mounfield restored the premises […] 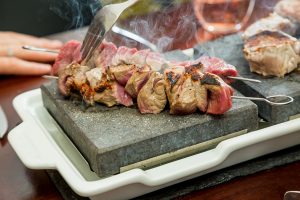 Keswick’s steak restaurant, The Sizzling Stone, has gone from strength to strength over the past five years. Owners Alison and Jason Dodson are delighted because initially, they only wanted to test out a novel idea. “There wasn’t a steak restaurant in Keswick at the time,” explained Jason.  “We’d owned and run Ravensworth House for ten […]

Packhorse Inn is a traditional & vibrant local pub in Keswick Situated just off the market square, Packhorse Inn is one of the town’s oldest pubs, possibly from the 17th century, with later alterations. Keswick is the North Lakes’ most popular holiday and day trip destination. Nestling between the Skiddaw Mountains and Derwentwater Lake, the […] 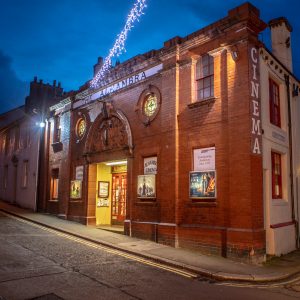 Alhambra Cinema Heritage cinemas are enjoying a revival in the UK at the minute.  They provide something the giant complexes can’t offer.  In a world of screens and machines, people still enjoy the simple pleasure of old fashioned experiences and personal service. “A night at the Alhambra in Keswick is not a mock retro experience.” […] 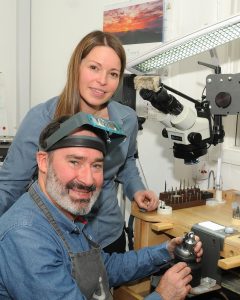 Fultons Lakes Jewellery Works is the first of its kind in Cumbria. A cafe, an attraction, a shop and a workshop all under one roof. The family business started in 1990 and relocated to Threlkeld in 2004, until they moved to Keswick where Fultons Jewellery Works became an attraction and cafe in 2017. Zoe and […] 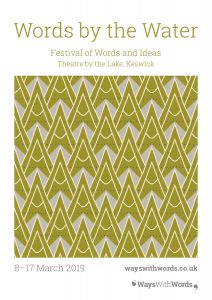 All writers need inspiration from time to time but if they can’t find any on the shores of Derwent Water, surrounded by our fells then maybe it’s time to put their laptop and pens away. Words by the Water provides these spectacular surroundings and so much more. The literary festival is hosted courtesy of the […] 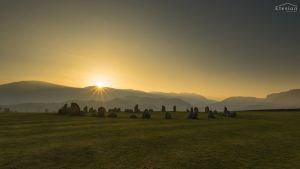 Written by David Ramshaw, Photo courtesy of Richard Beadnall Keswick’s Cheesy origin The name is probably from the old English meaning ‘farm where cheese is made’, the word deriving from cēse (cheese), with a Scandinavian initial ‘k’, and wīc (special place or dwelling). The name first appeared in writing about 1234 relating to the purchase […] 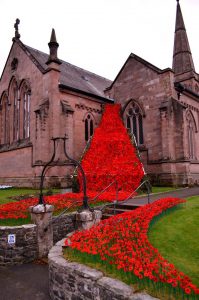 Keswick’s close-knit community comes together to create a spectacular Poppy Cascade…   It has been an incredibly exciting end to a long project. Thanks to the hard work and support of Rob Nelson and the team at Keswick Scaffolding the cascade of poppies at St John’s Church has now been erected. Turn from Southey Street […] 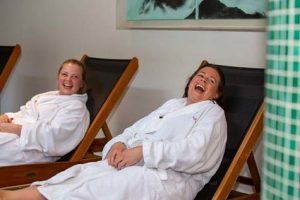 Underscar Spa and Bistro is the ultimate destination for those who want to dine and unwind… Sitting in a sheltered spot on the Southern slopes of Skiddaw, looking out over Derwentwater to the fells beyond, Underscar Bar and Bistro may be located just outside of Keswick, but it feels as though it could be a million miles away.   […] 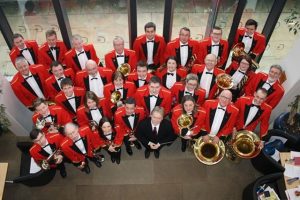 The Reg Vardy Band, crowned North of England Brass Band Champions a whopping 36 times, are set to wow audiences at Keswick’s Theatre by the Lake on Sun 2 September with their popular mix of new original music and traditional brass band repertoire. They’re shortly followed on Sun 9 September by The Houghton Weavers, folk […]

Tags: Keswicktheatre by the lake 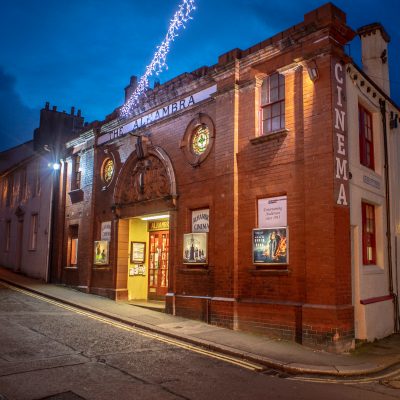 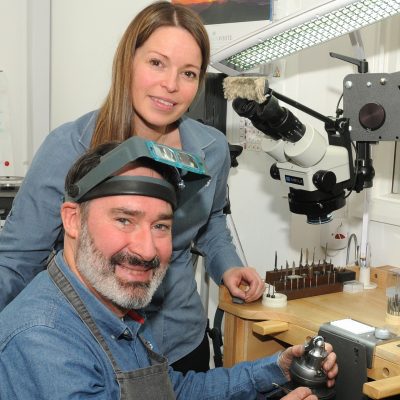 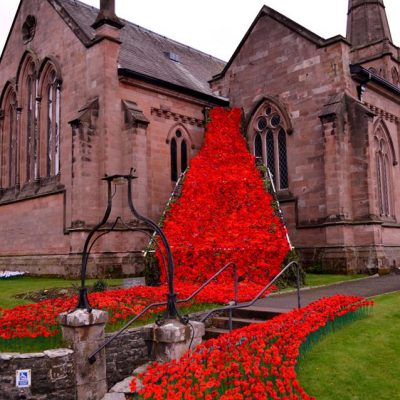 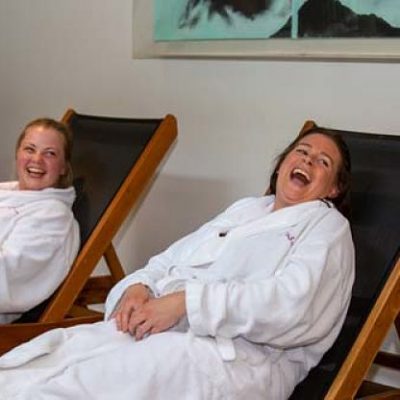 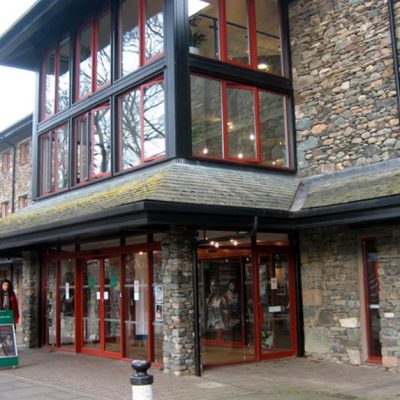 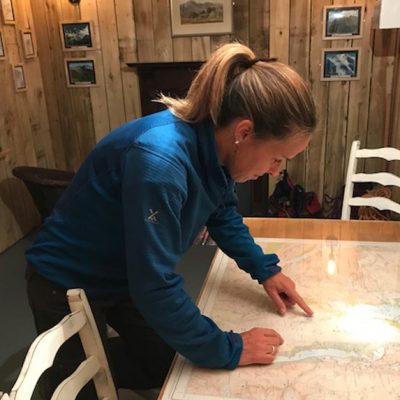 KONG Adventure: An Escape Room With A Difference!