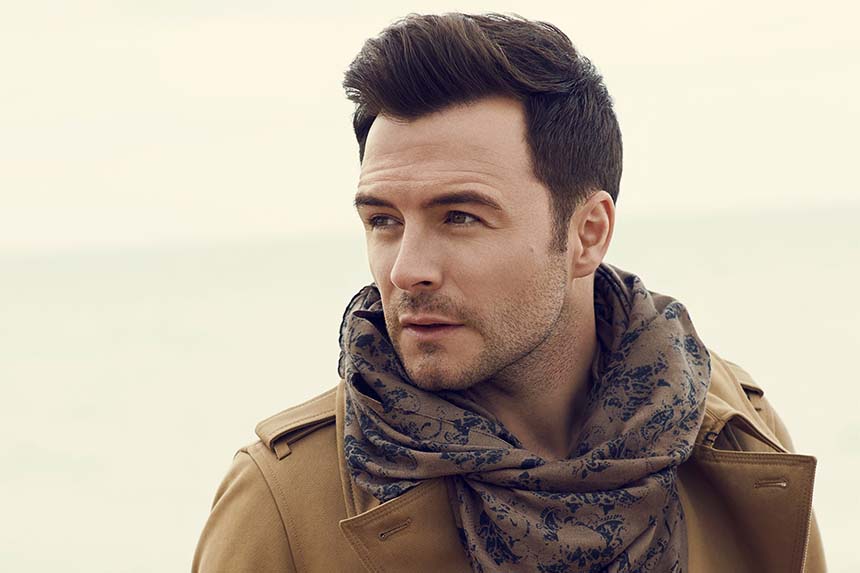 Westlife’s Shane Filan will join Lionel Richie on his exclusive UK summer tour in June – a major outdoor tour visiting venues across the UK including Brunton Park in Carlisle.

For 14 years, Shane Filan was a prominent member of hugely successful boy band Westlife, an act that managed to amass no fewer than 14 UK number one hits, 11 top 5 albums and over 50 million records sold worldwide before their dissolution in 2012 that saw them perform in front of 80.000 fans. Having now cemented himself as one of the UK’s most popular male solo artists.

Shane will be joining Lionel Richie on his ‘All The Hits’ tour as a special guest performing in Leigh, Carlisle, Hove and Holkham. 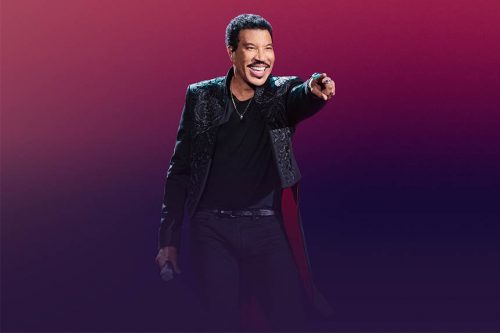 These will be Lionel’s first UK shows since receiving glittering reviews for the ‘All The Hits’ tour which included three nights at London’s The O2. The dates followed a phenomenal Glastonbury performance which drew the biggest crowd of the weekend as over 200,000 people flocked to the Pyramid Stage. Lionel’s incredible success continued as his album ‘The Definitive Collection’ topped the charts and provided his first UK Number 1 in 23 years. 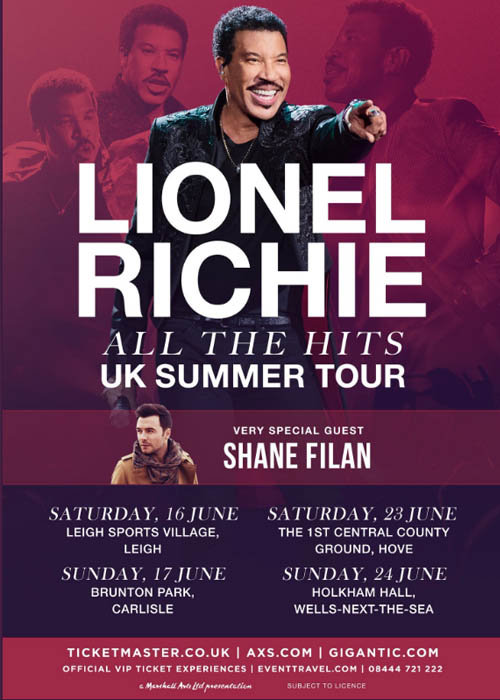 The Lionel Richie ‘All The Hits’ tour will run from Friday 1st June 2018 until Sunday 24th June. Full details of the tour, confirmed venues and tickets are available from http://lionelrichie.com/ 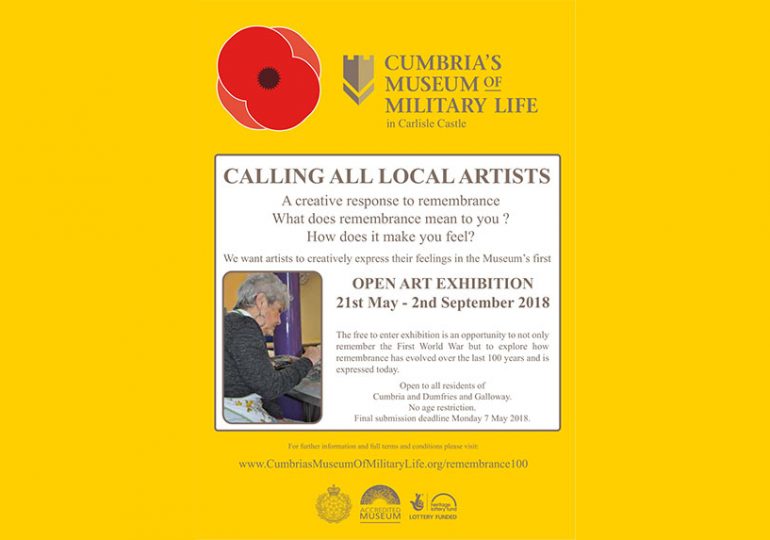 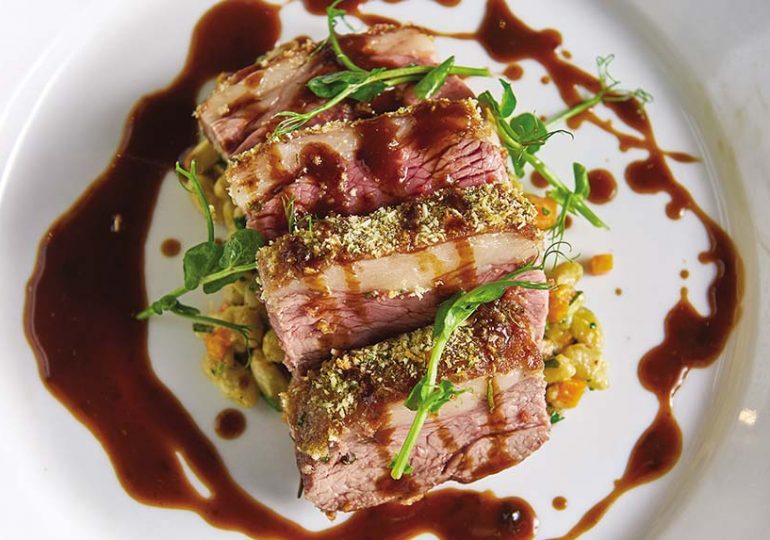