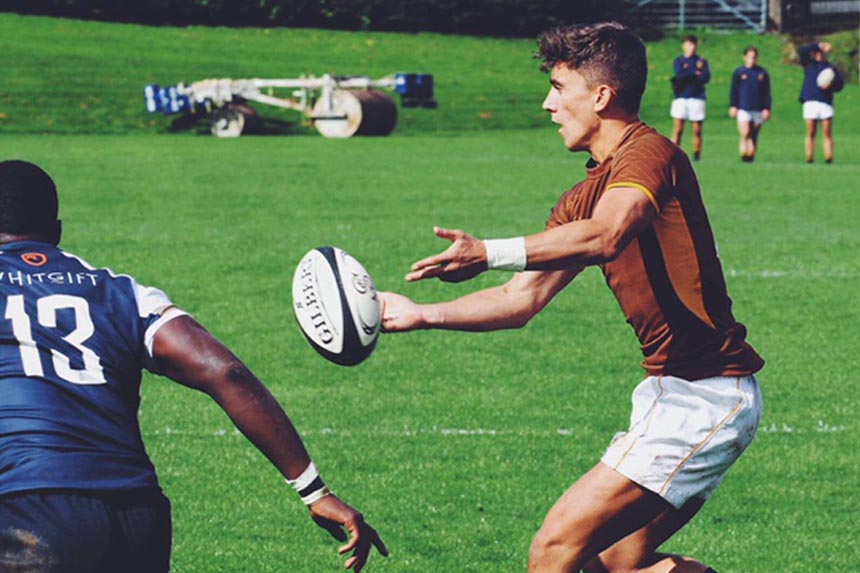 Cameron will be the youngest member of the squad and could make his debut for England at the age of 18. Whilst the rest of his friends sit exams at School, Cameron will be taking his A levels whilst on tour.

Cameron joined Sedbergh in his L6th and from the first moment showed commitment in everything he did.  He has been the first to arrive at training and the last to leave, works hard in the gym and on the athletics track.  Alongside a busy sporting schedule Cameron has worked hard at his studies and completed the School’s 100 hours Revision Challenge at Easter. Along the way, he has played for Scotland U16s & U18s, and England U18s and U20s teams and made his debut for Sale against Worcester in the Anglo-Welsh cup in January. 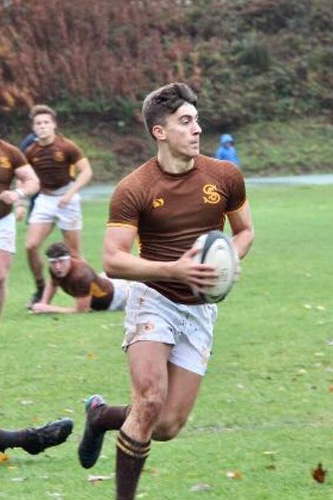 Alongside his young age, the call-up is notable because Cameron’s father, Bryan won 60 caps for Scotland, captaining the team on a number of occasions. He appeared at two Rugby World Cups in 1999 and 2003.  But Cameron has always considered himself English.  He was born in France, moved to England at one year old and has lived in England ever since.  He has worked closely with England academy coach, John Fletcher, at U16 and U18 level and has been encouraged by Richard Hill and Eddie Jones who have developed his game. Bryan Redpath is in full support of his son’s progression through the England teams.

Andrew Fleck, Headmaster of Sedbergh School, said: “It is an exciting moment for Cameron and for Sedbergh. We are delighted for Cameron who works as hard in the classroom as he does on the pitch or in training. He is modest about his achievements and encouraging to others. We will watch every minute.” 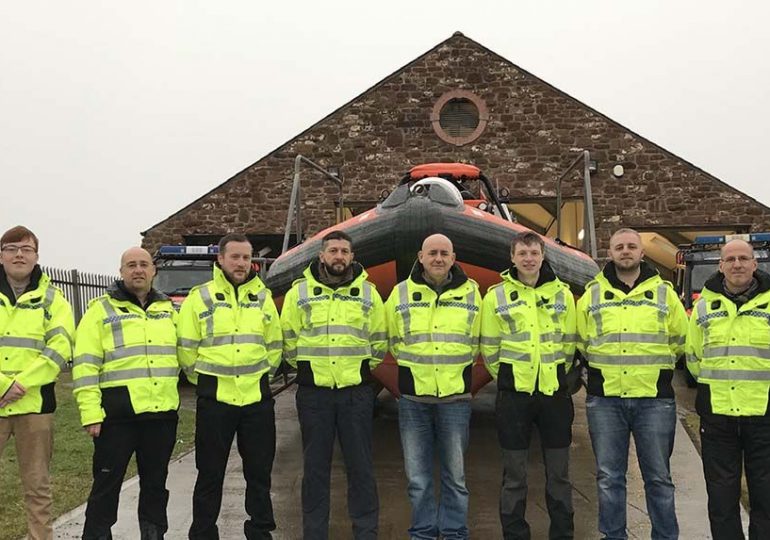 Get On Board with the Maryport Inshore Rescue Team