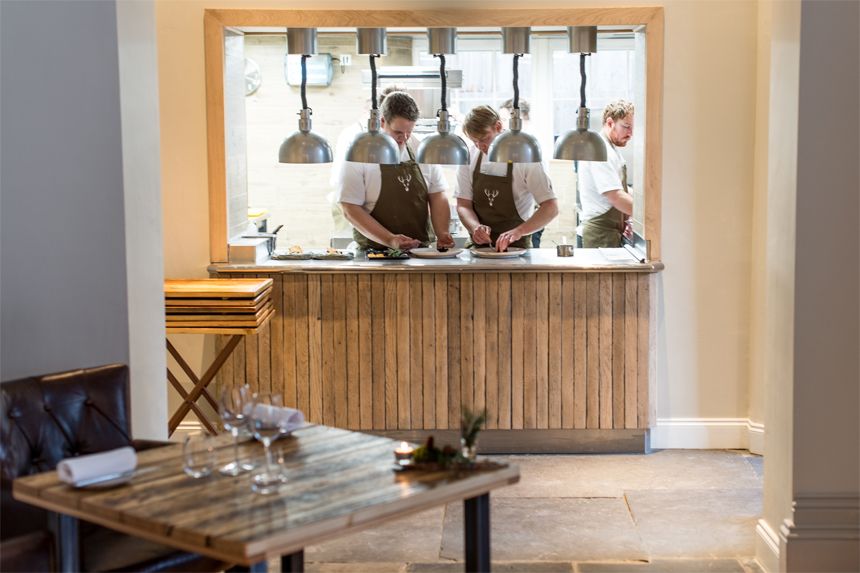 Two of the county’s finest eateries have had one of dining’s highest accolades bestowed upon them. The Forest Side Hotel & Restaurant in Grasmere and The Gilpin Hotel & Lake House at Windermere have both received a Michelin Star in light of the fantastic food they have been serving up to both Cumbrian’s and visitors alike.

The Forest Side Hotel & Restaurant 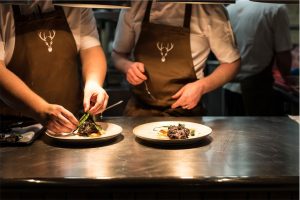 The team at The Forest Side were made aware that they had been awarded a Michelin star after an announcement by the International Director of Michelin Guides at an event in London.

Hotel owner Andrew Wildsmith, said: ‘’The team at Forest Side have been on an amazing journey since we opened. We hope that people agree that what we have created is fast becoming another shining beacon of culinary excellence in the North of England.’’ 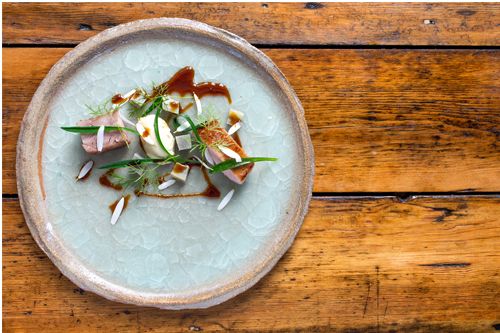 Forest Side’s Head Chef Kevin Tickle, added: ‘’Being awarded a Michelin star is totally unexpected, I really didn’t think I would be in the running this year. I can’t describe how over the moon I am… it’s been an amazing journey so far… I couldn’t be prouder; this is a real team effort.

We built a strong foundation from the very beginning and over the last nine months we’ve notched it up and up, going through the gears, taking what we do to new levels. It’s always been about the food we create at Forest Side. Everything is about our surroundings and our sense of belonging to this place. The food we create is a reflection our collective passion for the amazing larder we are lucky to call home.’’ 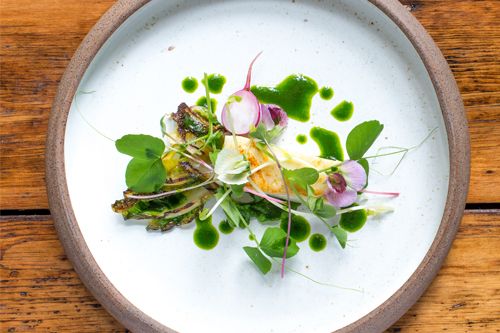 Tickle is Cumbrian to the bone. Born on the West Cumbrian coast his childhood was spent exploring local forests and windswept beaches, learning and understanding all they had to offer and these experiences are reflected in the menu at The Forest Side. 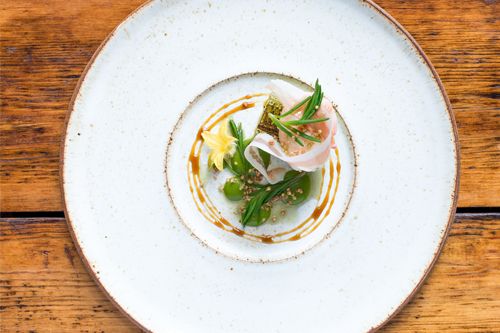 The menu at The Forest Side gives customers the choice of dining a la carte or experiencing their course tasting menu. The artful combination of interesting and unusual flavours used at The Forest Side stem from Kevin’s forays into the countryside.

Kevin is renowned for his unwavering drive to extract flavour from the Cumbrian Landscape and it is this which makes The Forest Side’s food so special. 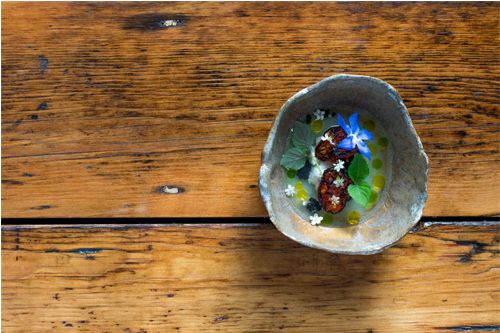 The announcement marks 14 years since Grasmere last laid claim to a Michelin Star restaurant following the closure of Michael’s Nook.

The restaurant utilises their wild walled garden to home grow a large portion of their food. The hotel boasts 20 cosy and beautiful bedrooms set within the refurbished gothic mansion.

The renamed Hrishi restaurant at The Gilpin Hotel provides Cumbrian’s with an intirguing fusion of local cuisine served with an asian twist. Executive Chef Hrishikesh Desai is renowned for creating imaginative dishes that fuse classic British dishes and great Lake District produce with with the unbelievable textures and innovative flavours. Hrishikesh joined the team at The Gilpin Hotel after winning BBC2’s Chefs on Trial .

Speaking about the food at The Gilpin Hotel, Hrishikesh said: “Cooking is a process where all the senses work in harmony to create unbelievable flavours, textures and memories. We passionately believe that the basic principles of cooking are key to the success of a dish, and when combined with simplicity, great seasonal produce and a ‘twist’, deliver a great dining experience.”

In all 20 new Michelin-Starred restaurants were unveiled at the first-ever live launch of the Michelin Guide Great Britain and Ireland in London. 18 new One Michelin Star were revealed across the country including two pubs. 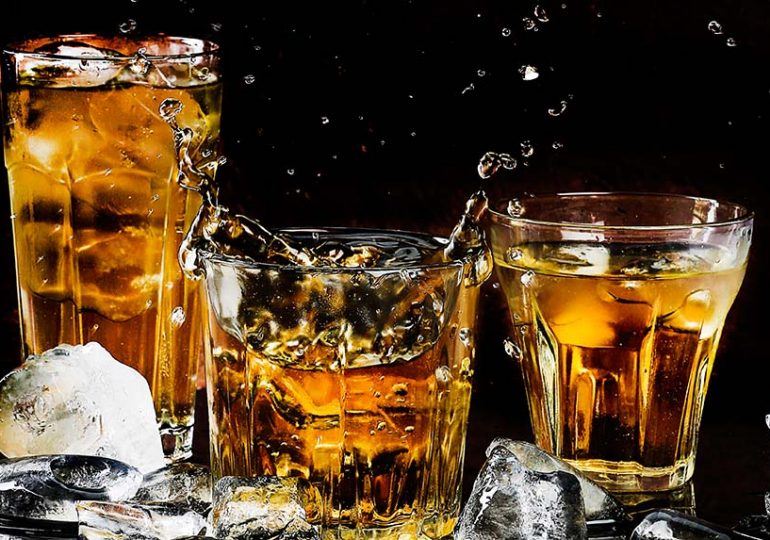 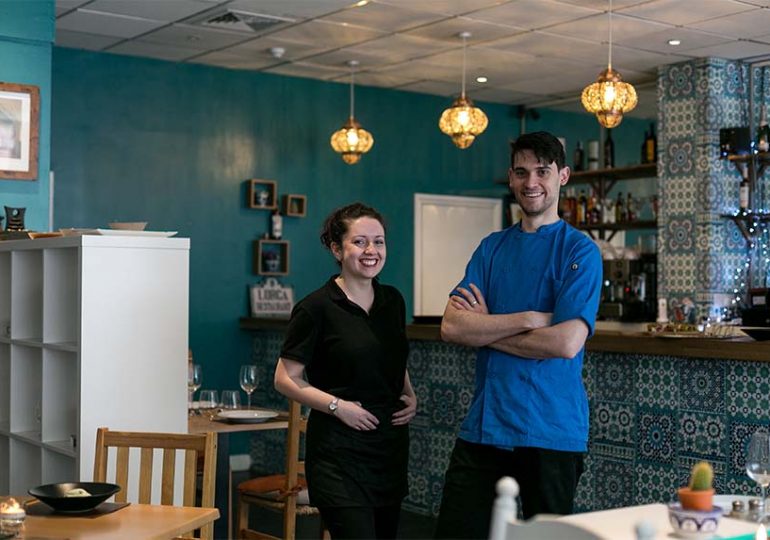