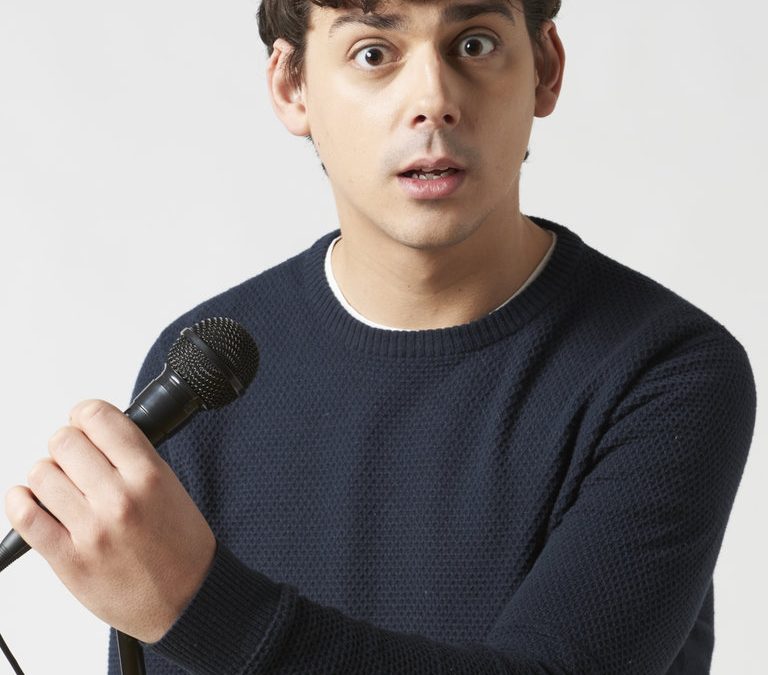 Following a successful run last year, host of Virgin Radio’s Drivetime show, comedian and TV presenter Matt Richardson will take to the stage once more with his live stand up show Slash. This much anticipated extension will see Matt perform at The Old Fire station, Carlisle on 9th Feb. 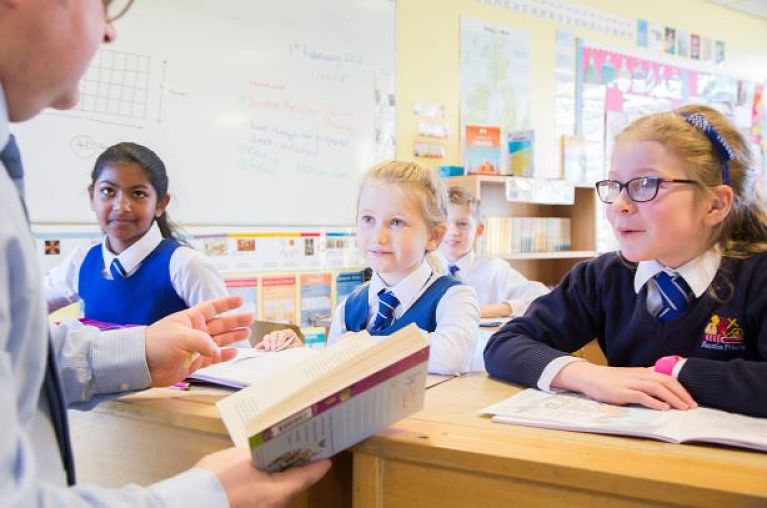 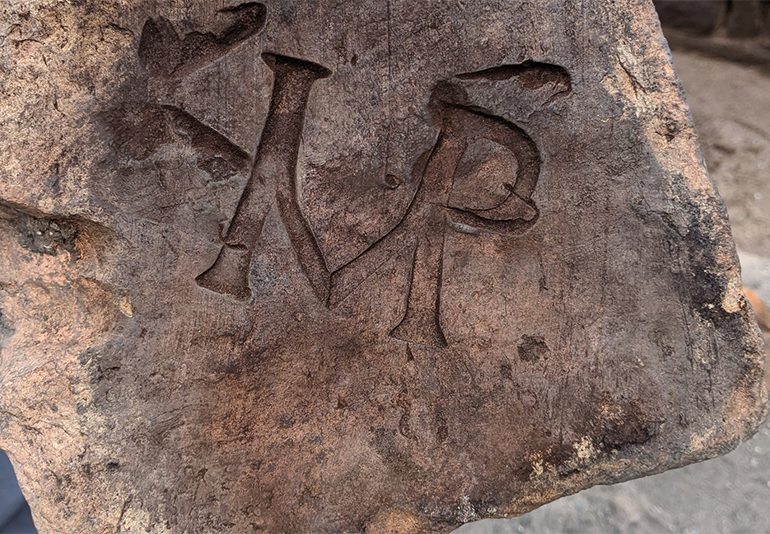 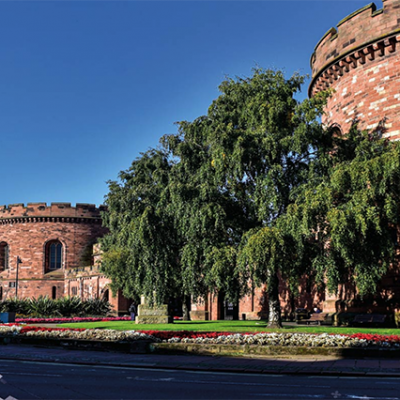 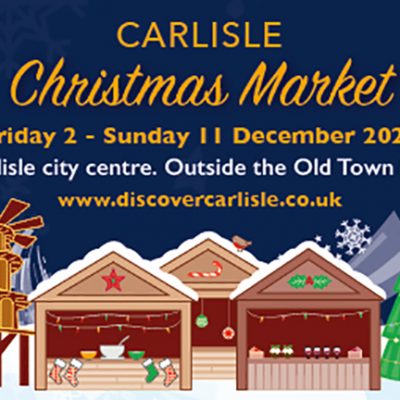 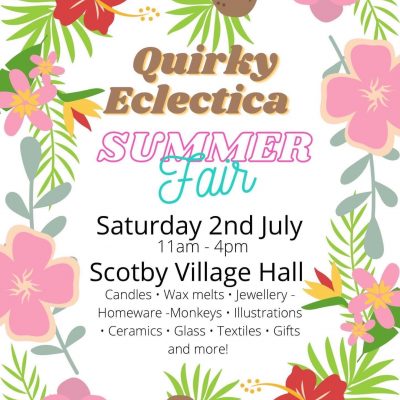