Home Comforts at The Fox and Pheasant 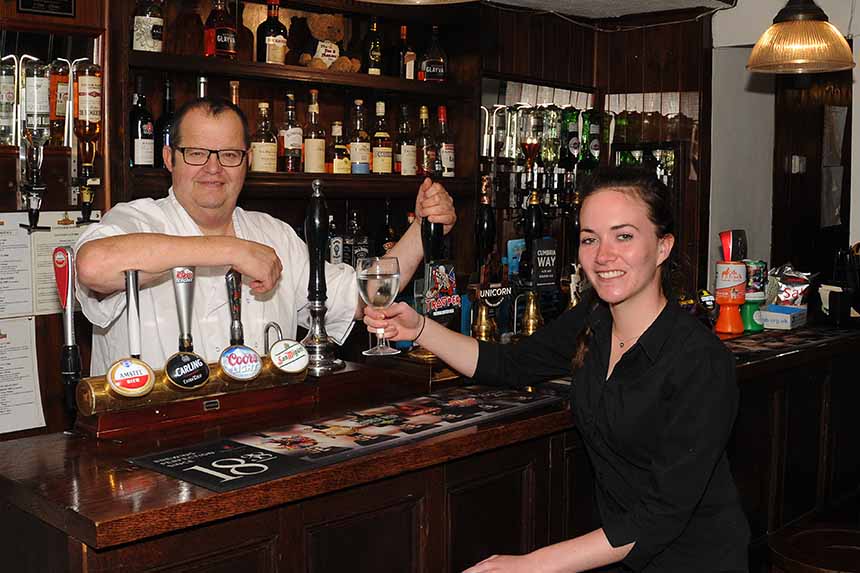 New Owners Bring Home Comforts to the Fox and Pheasant

A local family have taken on a second Cumbrian pub and look set to make it a soaring success. Situated in the heart of the Eden Valley, the Fox and Pheasant at Armathwaite offers home cooked food, real ale, fine wines and comfortable accommodation.

New owners, Stephen Jackson and Pauline Ware, already run a thriving establishment, The Rose and Crown, in Cark in Cartmel. The couple were approached by Robinson’s Brewery, who own both the sites, to take on the Fox and Pheasant, due to the success of their initial venture. 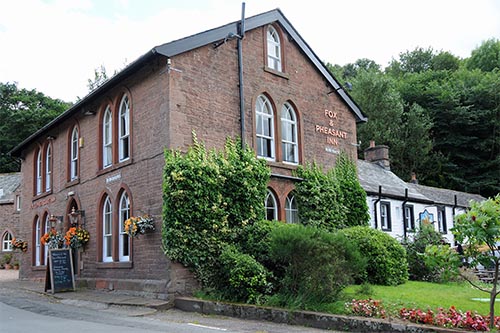 Taking over the Armathwaite pub on 20 March 2017, the running of both businesses is a family effort. Their son Daniel is one of the chefs, working alongside Stephen in the kitchen, meanwhile younger son Nathan helps out front of house.

The pub, a Victorian style, sandstone building boasts the friendly atmosphere of a traditional village inn. With its prime location, five ensuite bedrooms and two dining rooms, it is a popular haunt for anglers, shooting parties, and those looking to relax.

Since taking over, Stephen and Pauline have redecorated the Snug and the Bar, and will start work on the main dining room later this year. 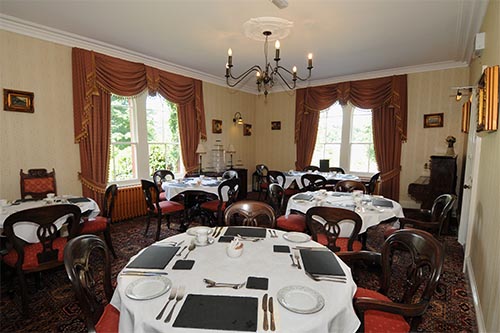 Stephen explained: “I worked at the Dukes Head in Armathwaite for 10 years in the 90s, so I lived in the area and knew that it was potentially a good site.”

The Inn now serves contemporary bar food, with a menu renowned for its excellent pies and a variety of daily specials, favourites including the venison with red wine and mushrooms sauce. Stephen and his team can cater for all dietary requirements and he sources all his ingredients locally, from sustainable Cumbrian producers, something which he wants to continue to build on in the future.

Stephen said: “The response has been very good since we took over. We’re building up the local trade and the general response from the market has been good. We hope to take this further in the forthcoming years.”

The family are planning to introduce a number of speciality evenings throughout the autumn and winter months, from pie and curry nights to local and European cuisine themed events. With the whole family invested in its success, the Fox and Pheasant has far to go. 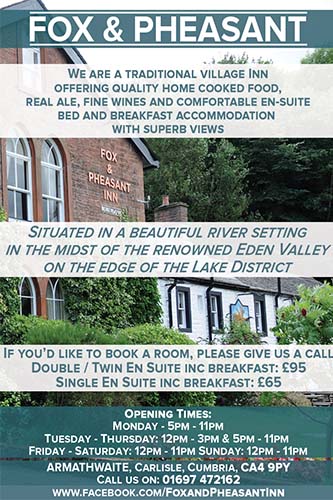 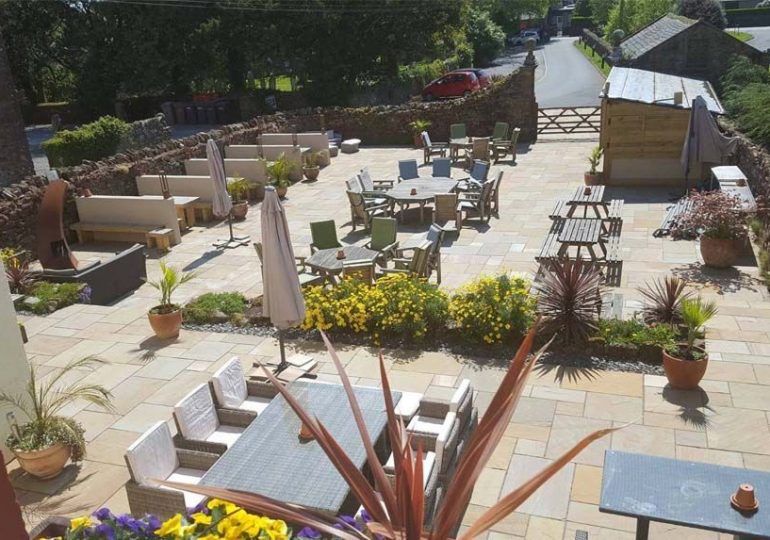 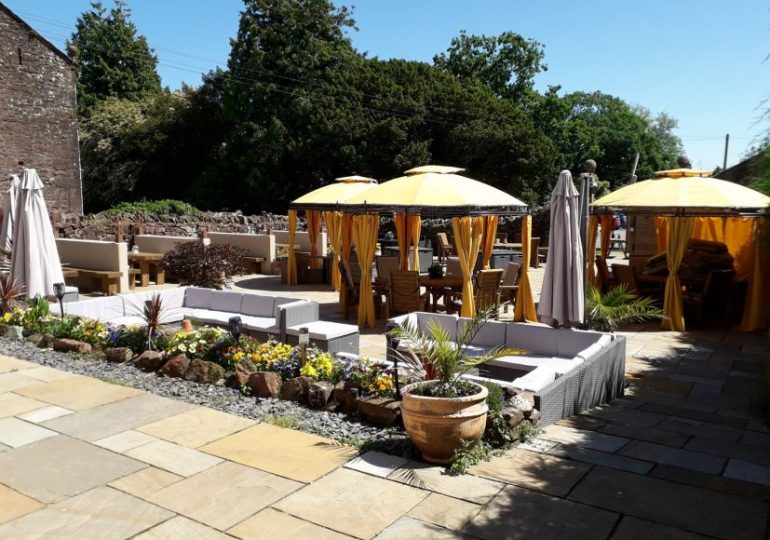 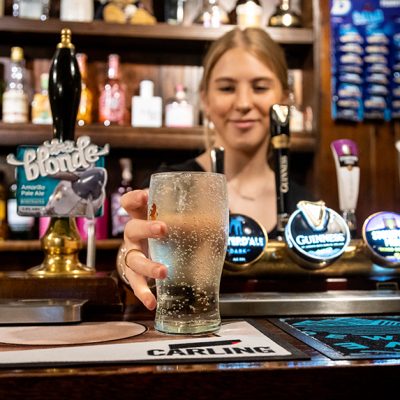 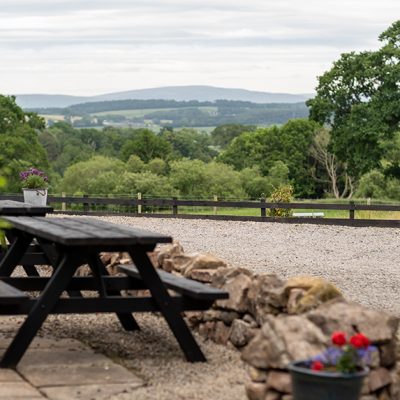 The Plough Inn Wreay – 235 Years in the Making… 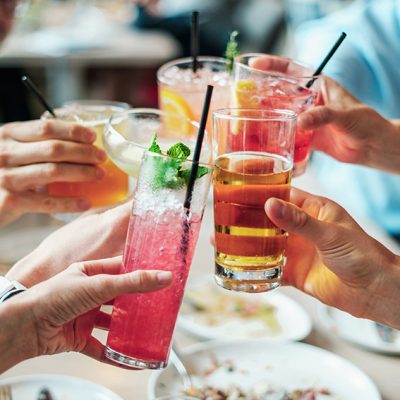 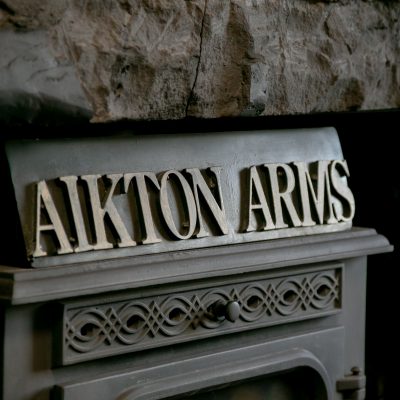 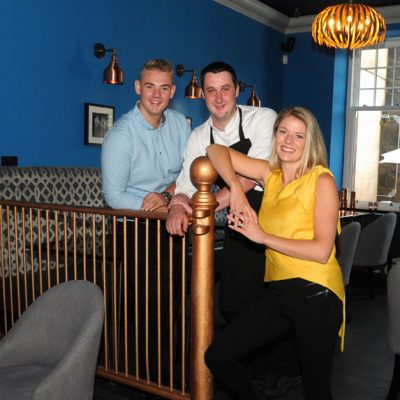 Koppers of Cockermouth: Something New For The Cumbrian Dining Scene