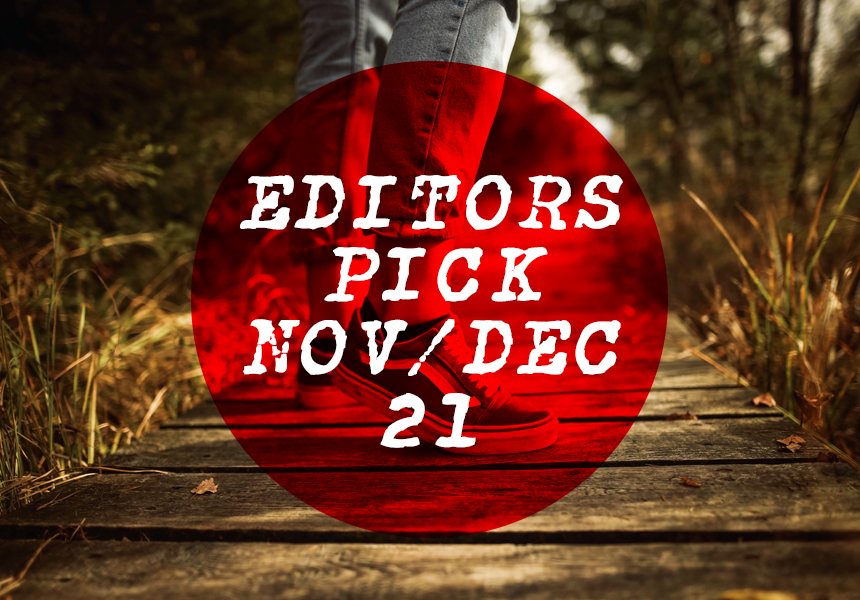 This winter there are loads of great acts lined up in our local venues. We have compiled just a few of our top picks for the upcoming months. Whether its music, comedy or magic we have it all this year.

The Magician perhaps most famous for jamming the BBC’s switchboard, after predicting the lottery, fronts The Greatest Magician – arguably the most hotly anticipated magic show for 2021! 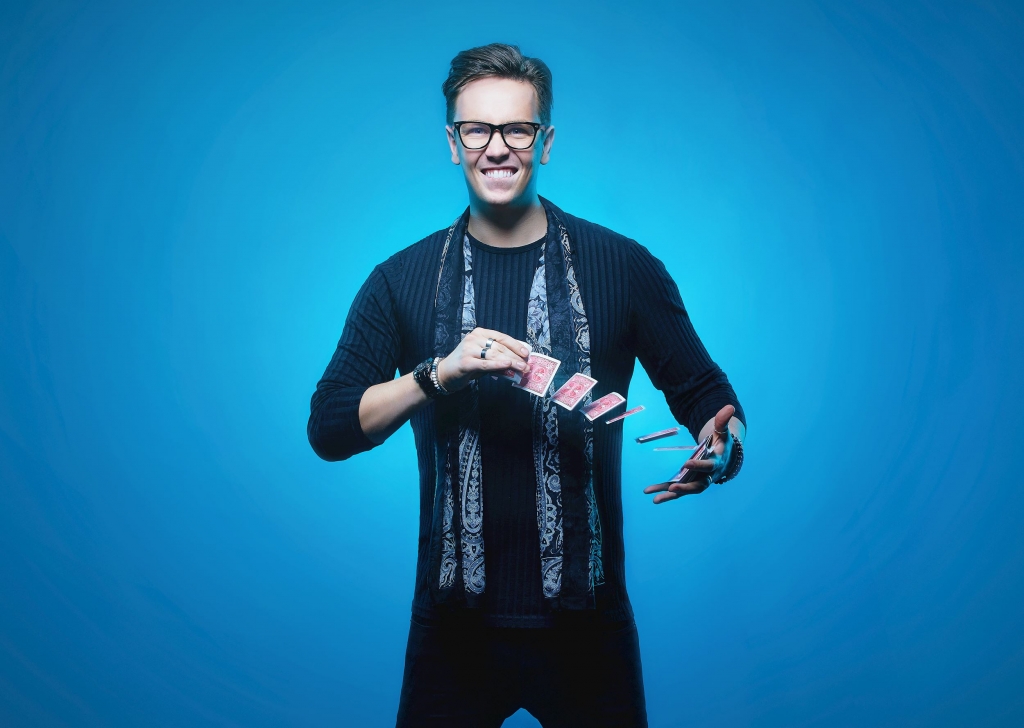 Skank through the night with this 8 piece big ska band. This band are the real deal, from the classic ‘big’ ska band mould, with a full brass section, keys, guitars and porkpie hats to match, they play with an intensity and energy that will have you skanking into the night. 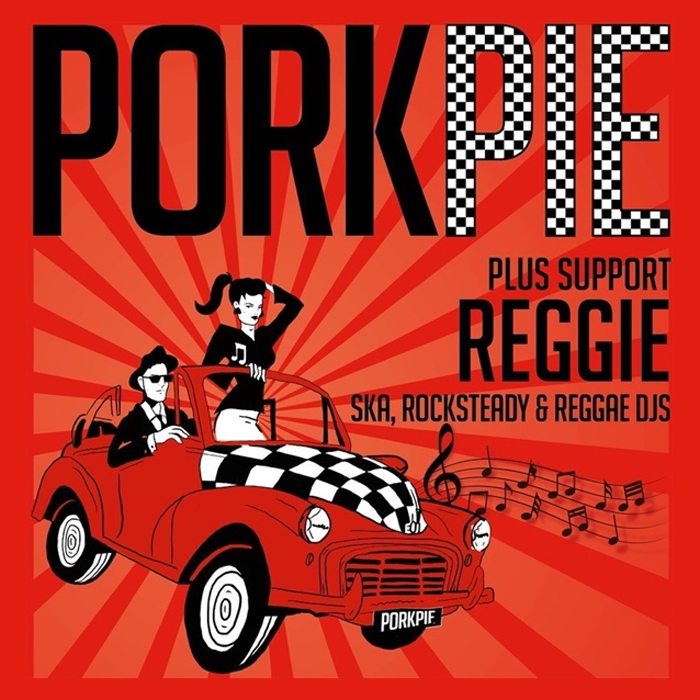 Join santa and his friends in this fun exciting show to bring a smile to everyones face. The show where every child gets a present. The Harraby Theatre will be making this Christmas the best one yet. 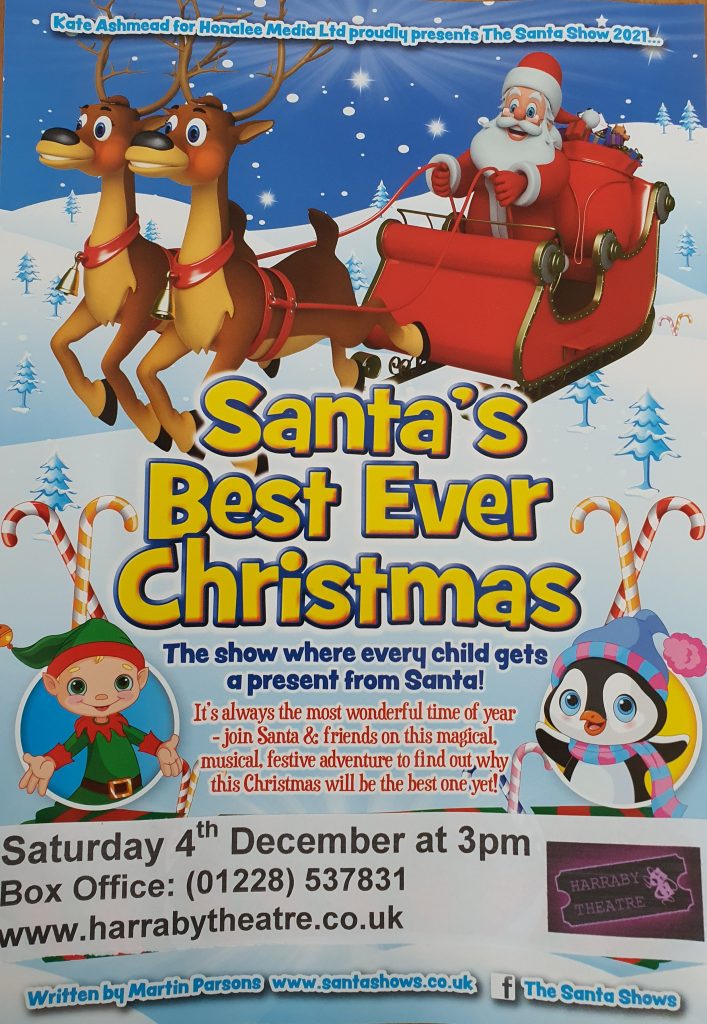 Simon Brodkin, creator of Lee Nelson, Jason Bent and many other wonderfully hilarious characters will be performing at Workingtons Carnegie Theatre and The Beggar’s Theatre in Millom in December with his new stand up show Troublemaker. This show should surely be filled with belly aching laughter from start to finish. 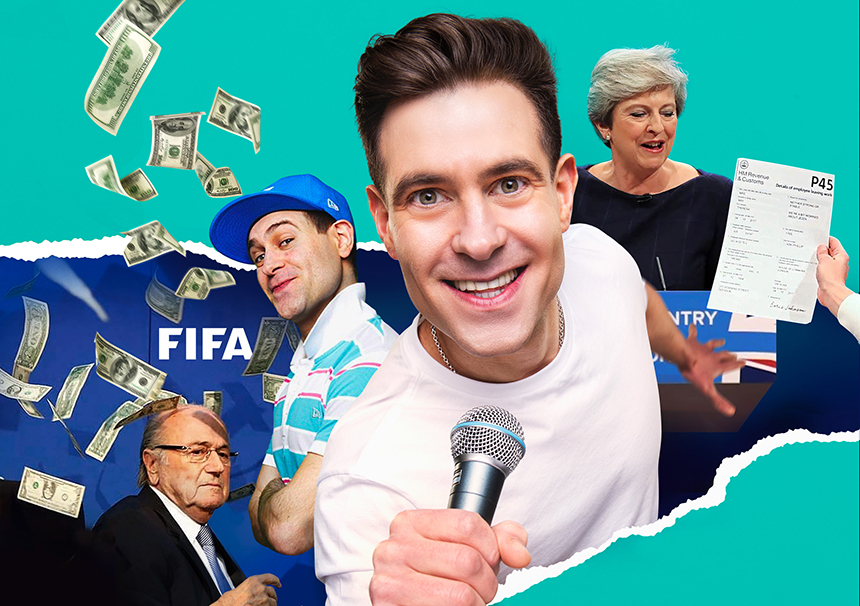 Nothing says nostalgia like a boyband. Join the Solway Hall for their Boy Band experience night. A night filled with familiar songs from some of the worlds best boy bands such as Westlife, Boyzone and Take That. 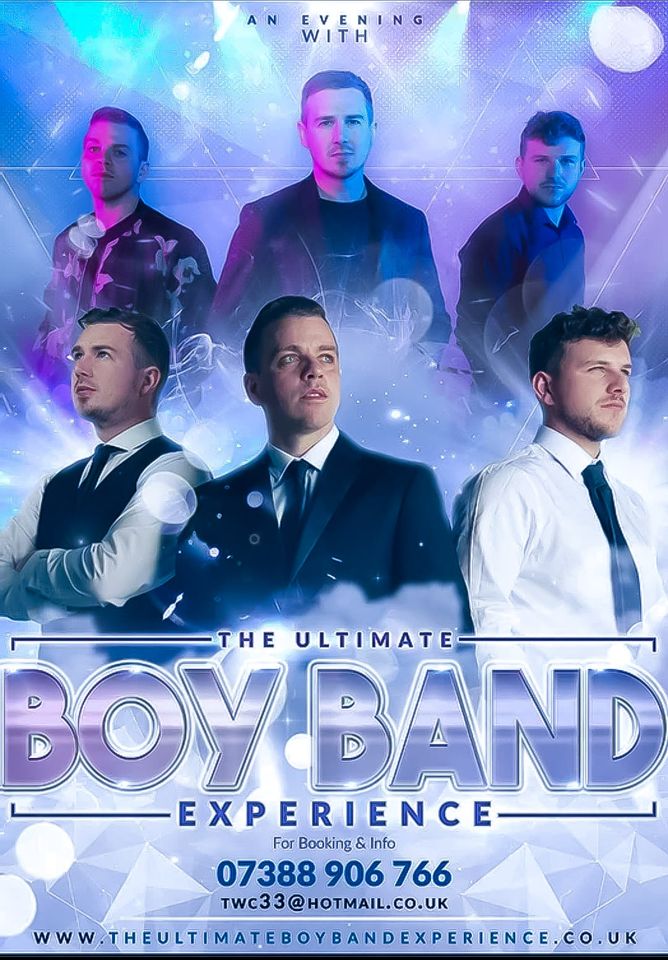 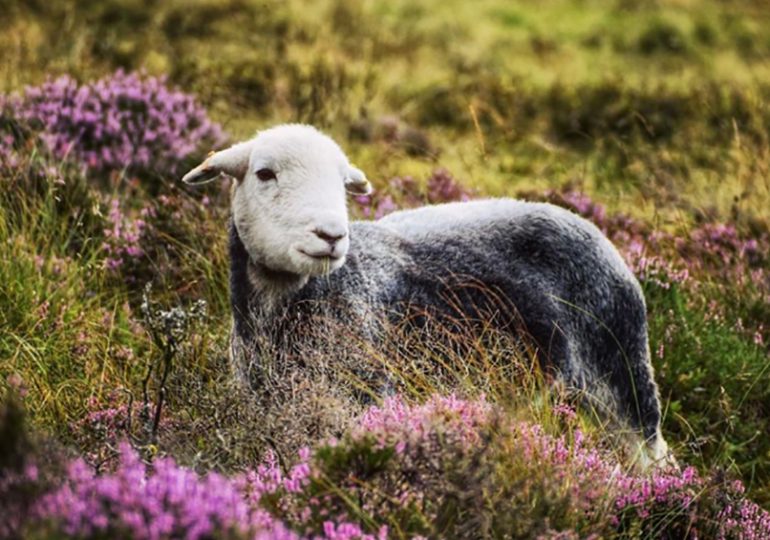 Getting that perfect shot – Just what the Doctor Ordered 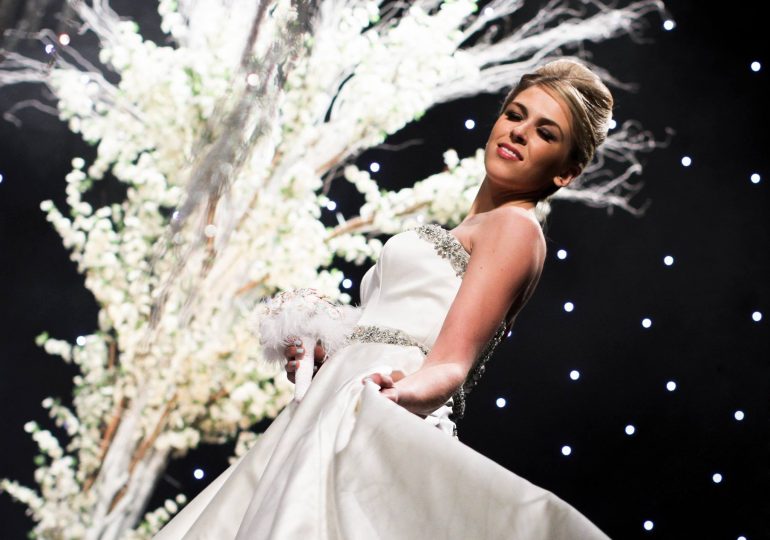 Award-winning Enchanted is back