Bryan Adams Is Coming To Carlisle 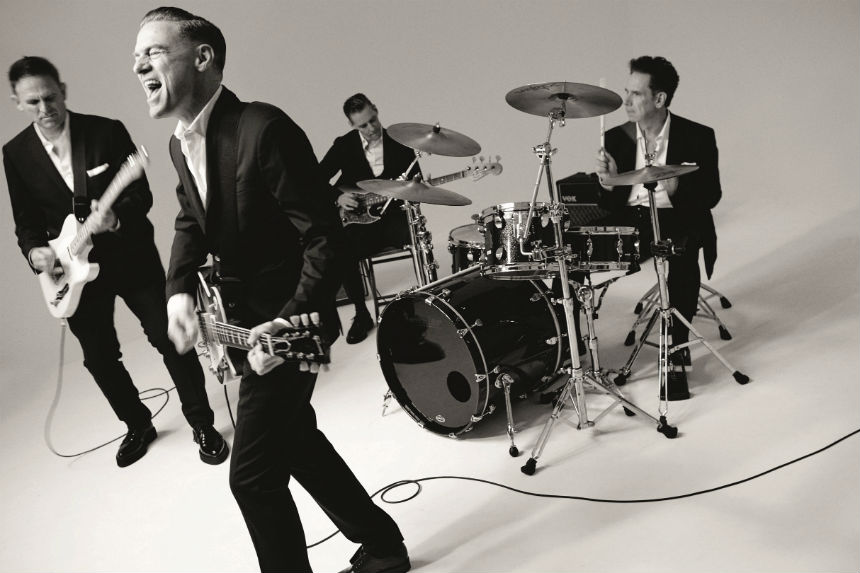 BRYAN ADAMS IS COMING TO CARLISLE

The Canadian, multi-platinum recording artist, Bryan Adams has today announced he will perform in Carlisle next year.

Bryan Adams will perform outdoors at Bitts Park, Carlisle on Saturday 15th July 2017, as a continuation of his Get Up Tour. This is one of just a handful of outdoor shows the Canadian musician will perform in the UK next year.

“I’m delighted to be continuing my tour and heading to Carlisle next summer. It will give me an opportunity to perform tracks from my latest album, Get Up, as well as some of my earlier classics. It’s going to be a special show and I hope my fans are able to join me.”

The outdoor show at Bitts Park is being organised by concert promoter, LCC Live, which brought Sir Tom Jones to the city in 2015. Its Director, Les Kidger, said:

“We’re absolutely thrilled to be bringing Bryan Adams to Bitts Park for one of just a handful of outdoor shows that he will perform in the UK in 2017.

“Bryan Adams is a legendary musician, having sold millions of albums worldwide. He is absolutely superb live and continues to be one of the world’s most loved pop stars. We expect tickets to sell fast.”

“Following the success of the Tom Jones concert in 2015, we’re delighted to be welcoming another great event to Bitts Park. The Bryan Adams open-air concert is sure to provide a boost to the local economy and will draw visitors from across the region. Get your tickets soon to avoid disappointment.” 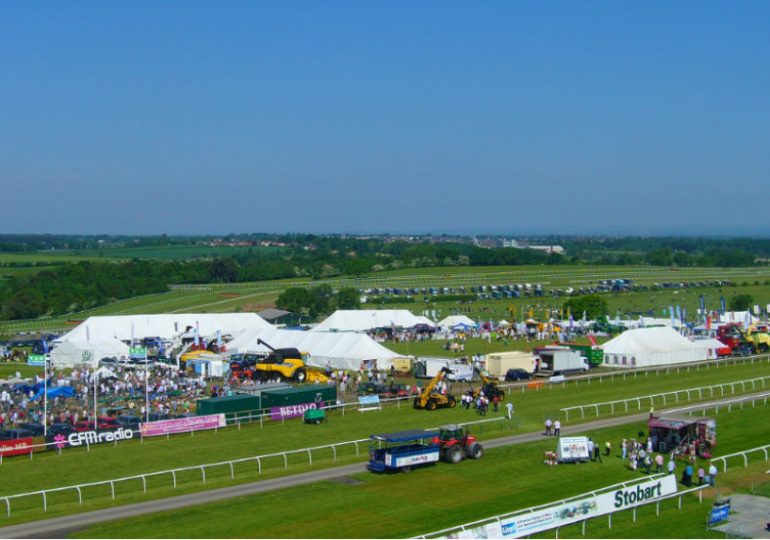 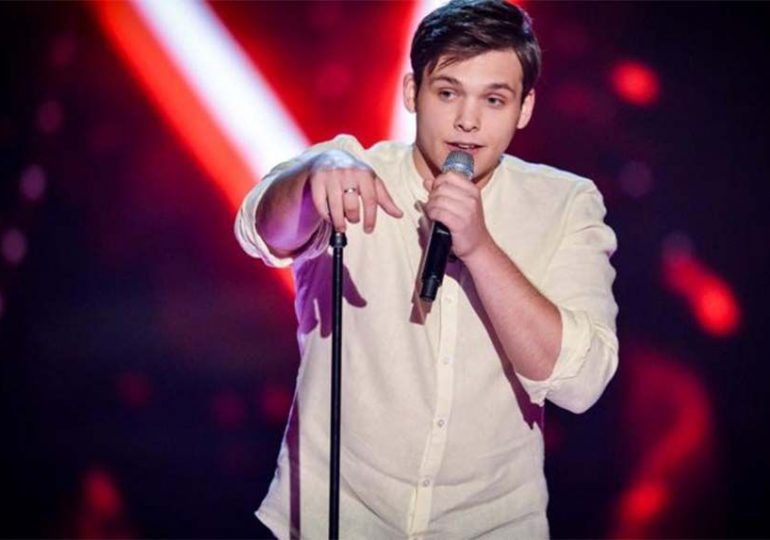 Jolan To Play Solway Hall Ahead of EP Release 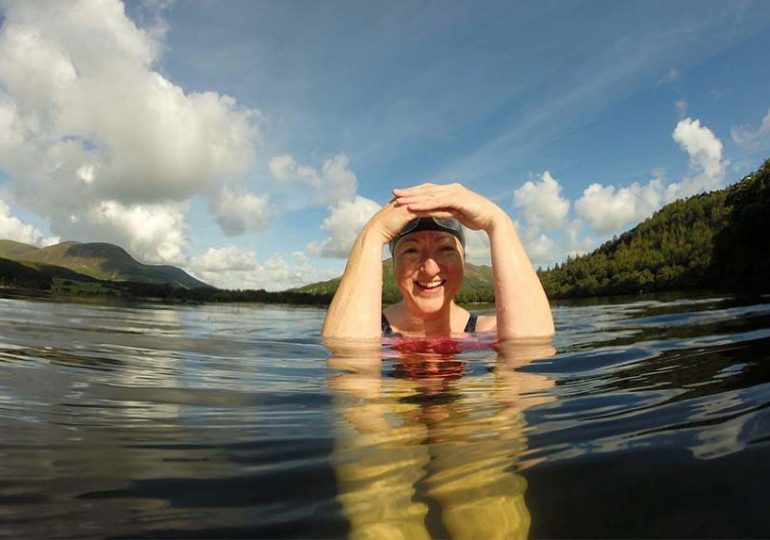 Big Names and Local Delights at Words by the Water 2018 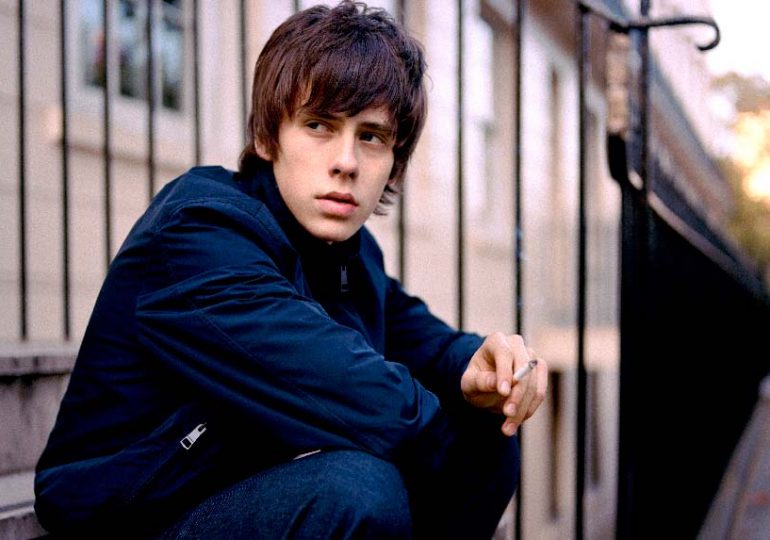 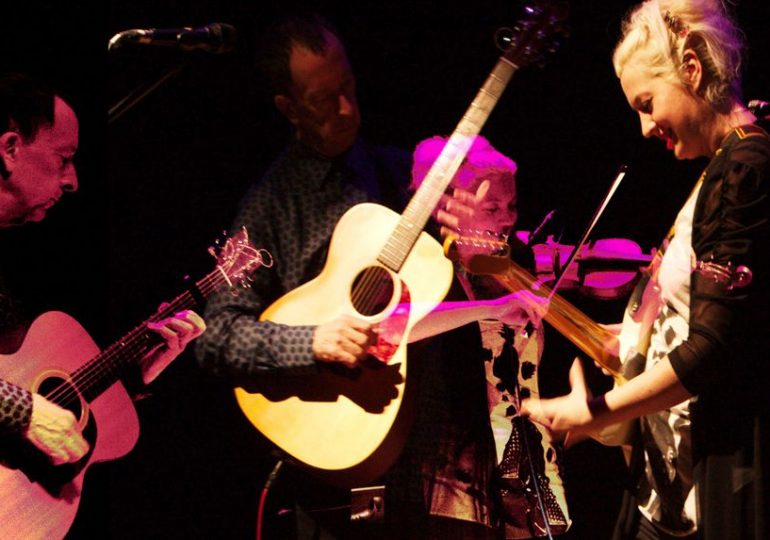 Kit Holmes is coming to the Thursby Parish Hall