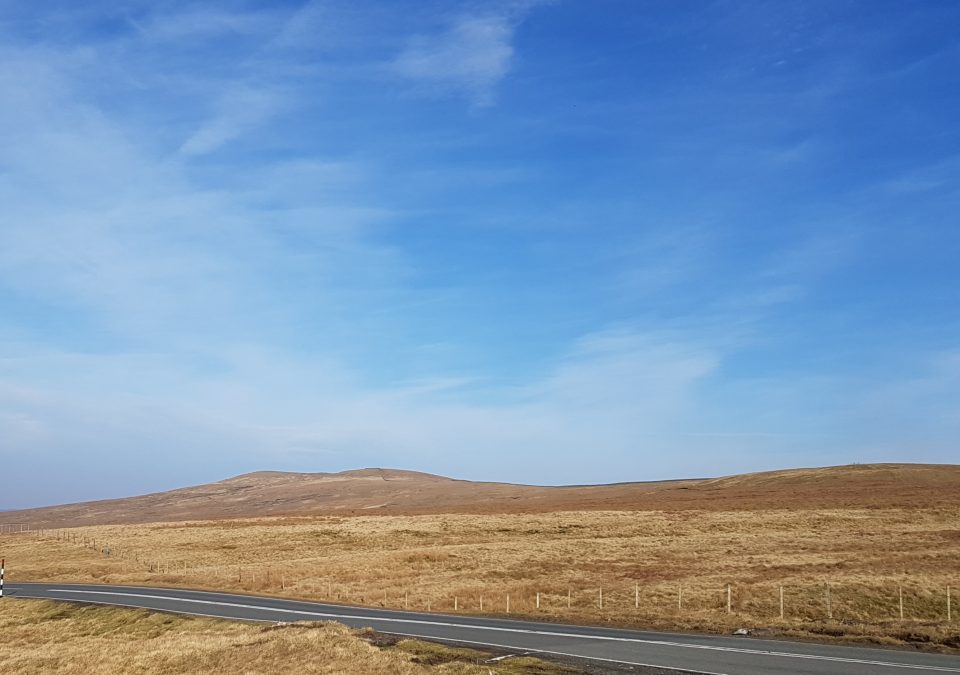 In our last issue, we sent our readers west towards the Solway Coast but if you head east, another adventure awaits in the North Pennines.

This region has also been designated as an Area of Outstanding Natural Beauty (AONB) and Carlisle is one of the few cities with two right on its doorstep. 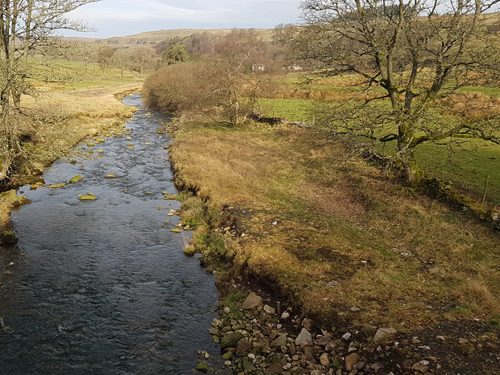 The stunning moors and peatlands of the North Pennines stretch away over 4 counties (Cumbria, Durham, Northumberland and North Yorkshire) and across 2,000 sq. kilometres. 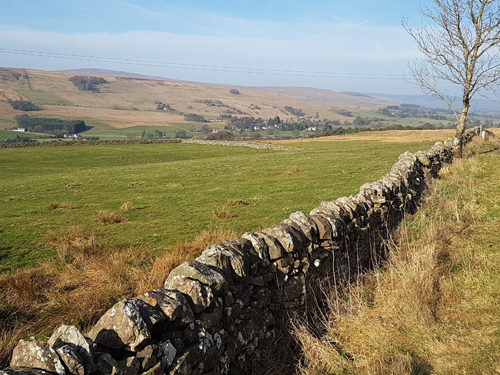 Thankfully, it’s a simple affair to reach the North Pennine highlands from Carlisle.  The easiest way is to head east towards Brampton and once you reach Talkin Tarn you’re already on the edge of the AONB.  The A689 skirts along its northern boundary until you reach the village of Lambley where it turns south and we pass into the beautiful South Tyne Valley.

A small curiosity in this region is that streams flowing west are called becks whereas those heading east are called burns.  It’s a Northumbrian oddity but we’re not in a position to comment with our insistence on calling our lakes meres or waters.

The modern road closely follows the Roman route of the Maiden Way, which ran south from Hadrian’s Wall.  Driving here feels a little different because there doesn’t seem to be a destination, each mile simply takes you further from your starting point and deeper into the stunning landscape.

But all the roads finally converge so we might as well head back into Cumbria and to the town of Alston at the crossroads.  Originally the Roman fort of Epiacum was built nearby and it would have guarded this central supply route to Hadrian’s Wall. 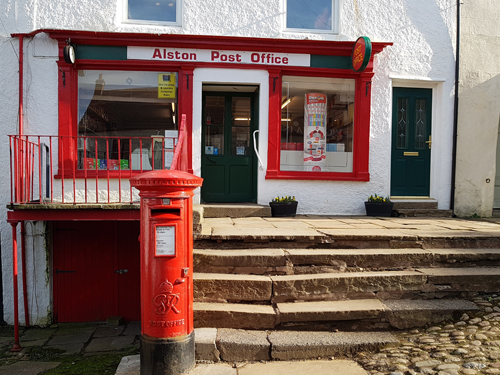 At 1,000 feet high Alston shares the title of the highest market town in England with Buxton, in Derbyshire, and much of the delightful town centre is a designated Conservation Area.

The name of the town is recorded in the 12th and 13th centuries as Aldeneby and Aldeneston, which seems to mean “the settlement or farmstead belonging to Halfdan” – who was Viking. 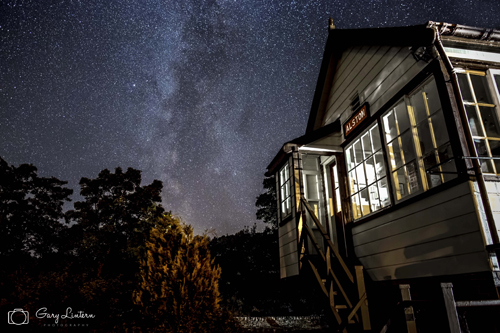 Around this time the area was known as the silver mine of Carlisle which was used to create the coins for the newly established Royal Mint in the city.  The relics of this mining history still stand but when the last mines closed in the 1950s, population numbers dwindled.

Wandering around Alston is a fascinating insight into the past.  The industry that dominated the area is now in the past but it still influences the town and adds a rustic appeal. The narrow-gauge South Tynedale Railway offers a further glimpse into the area’s industrial heritage. 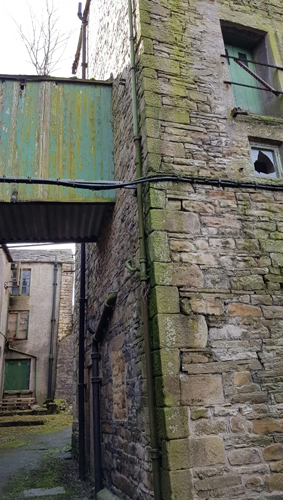 Nearby Nenthead is a draw for mine explorers.  Built in the 18th century, it was one of the earliest purpose-built industrial villages in Britain.  A major centre for lead and silver mining, Nenthead was the first village in the UK to have electric street lighting, which came from excess power generated by the mines.

This area is Cumbria at its most open, with a sense of freedom and wildness. Away from light pollution, it is also a stargazer’s paradise.

Up here the Helm Wind can roar for days like an express train.  As the only named wind in the British Isles, it comes from the helmet or cap of cloud which forms above Cross Fell when a strong north-easterly wind blows down the slope of the Fell.

The best way back from the uplands is to drop down Hartside pass.  At 1903 feet it’s the nemesis of many Coast 2 Coast cyclists coming from the west but it’s a very pleasant drive and popular with motorcyclists.

At the foot of Hartside, we find ourselves back in the lush and serene surrounds of the Eden Valley. 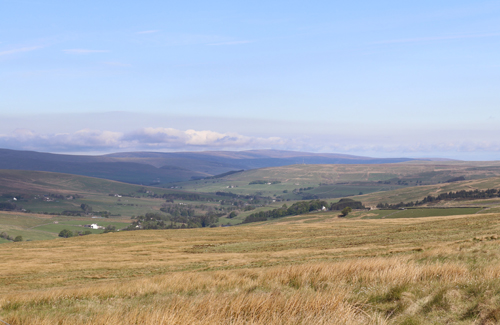 Places like Alston and Nenthead are reminders of a different era and this largely undeveloped region is a fascinating place to explore.  The North Pennines feels like Cumbria’s best-kept secret but once visitors discover it’s quiet and authentic charm, they return again and again.

For more information on the North Pennines visit www.northpennines.org.uk 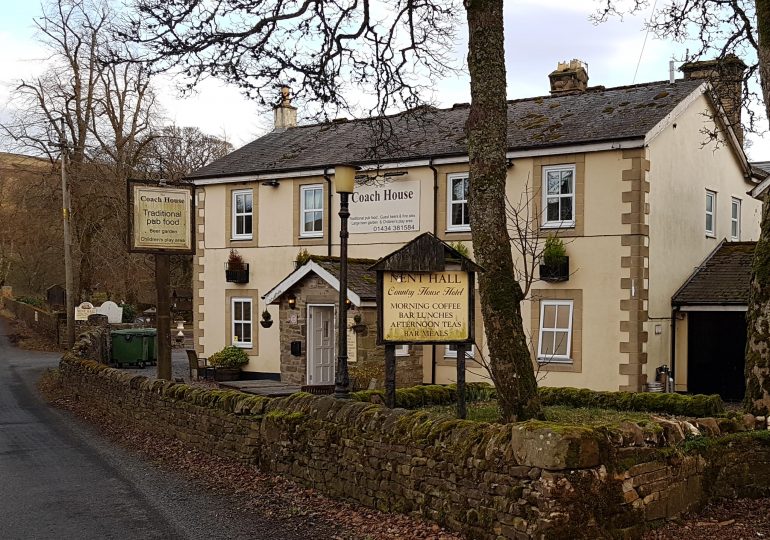 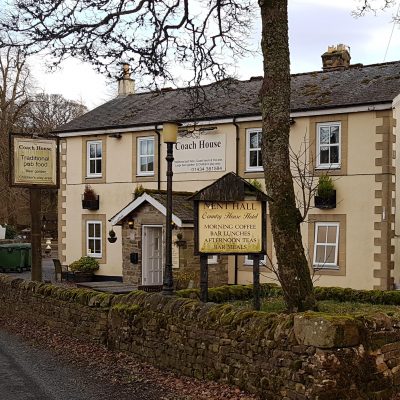