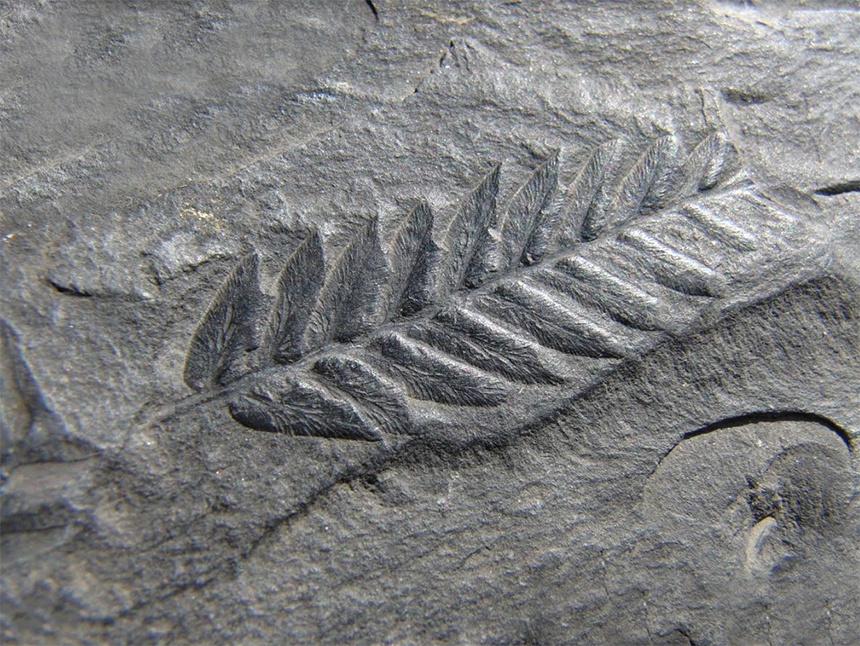 For most of us anyway the chance finding of a fossil whilst walking on a beach is a magical moment, a reminder of life forms that existed millions of years ago. The Solway Firth area in geological terms has not been submerged that long, only since the last ice ages ended and sea levels crept up with the melting of ice, but the erosion of certain sedimentary coastal rocks can reveal fossils if you know where to look.

Crucially they may be only recently exposed to the weather so can be sharp in outline. There is a broad band of Carboniferous rock ( 360-290 million years old) running South from Maryport to Whitehaven, and where this is in the form of coal or limestone and it has been exploited by man through mining and quarrying and this can occasionally provide really good fossils. 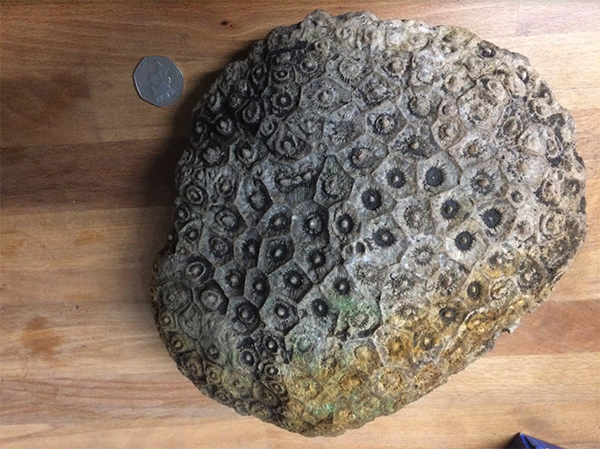 When we were building the aquarium local limestone quarries were a source of recently exposed rubbly rock and amongst them we found some quite large amazingly intact looking fossil coral heads that flourished in the warm tropical seas of that era.

These are now on show in our Rock Pool display. Whitehaven’s northern shores and cliff faces are one of the best places in the UK for finding plant fossils, you are pretty much guaranteed to find a few there with a bit of patience. There is also always a chance of finding something really unusual if you keep your eyes open. A member of the public recently brought in a fossil tooth found on the beach at Whitehaven which turned out to be from a Megalodon, but this giant shark existed in much more recent geological times so how it arrived there is a mystery!

To find out more about the remarkable work that the Lake District Coast Aquarium do click here or for an even better experience, visit them in person at on the Maryport Harbourside, South Quay, Maryport, CA15 8AB Longitude/Latitude 54.715112, -3.502742

61. The Spiny Starfish (Marthasterias Glacialis) Wildlife of the Solway 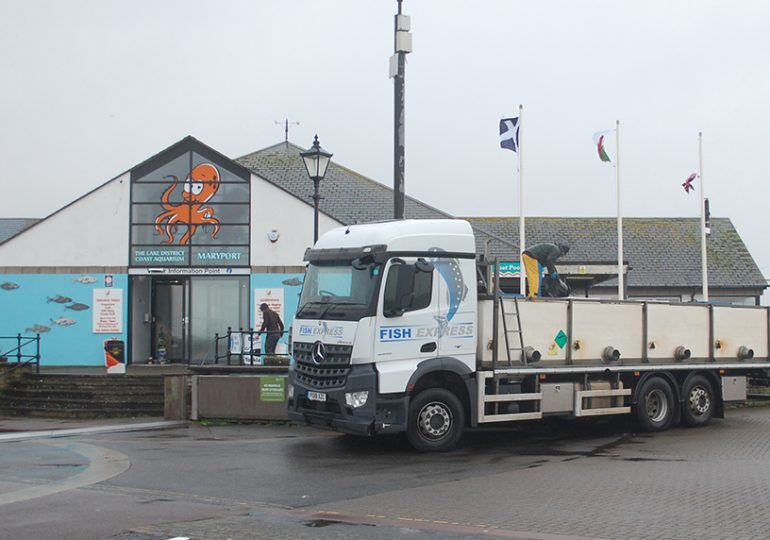