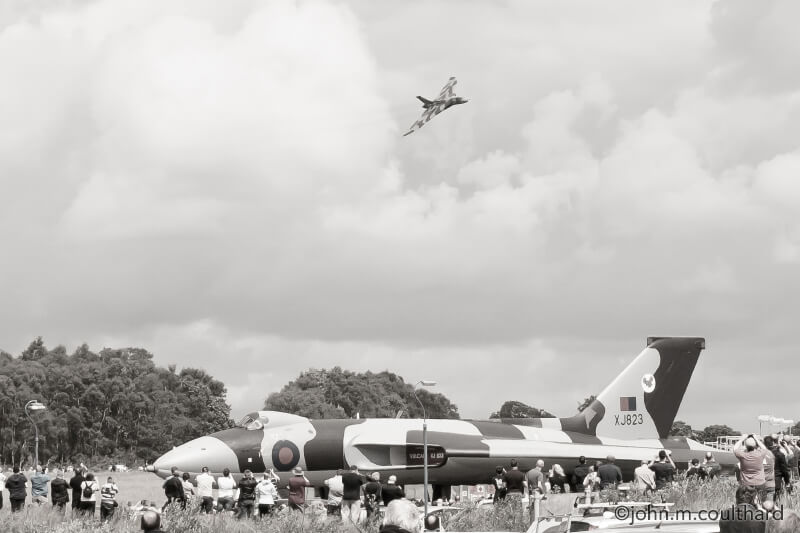 The Solway Aviation Museum is home to a collection of aircraft, artefacts and displays reflecting Britain’s position as a world leader in aircraft design and innovation at the dawn of the jet age.

Based at Carlisle airport, the museums’ primary objective is the preservation of our aviation heritage.  Run entirely by a team of volunteers the museum is fascinating and their collection focuses on post war British jets that entered service with the Royal Air Force during the 1950’s and 60’s. 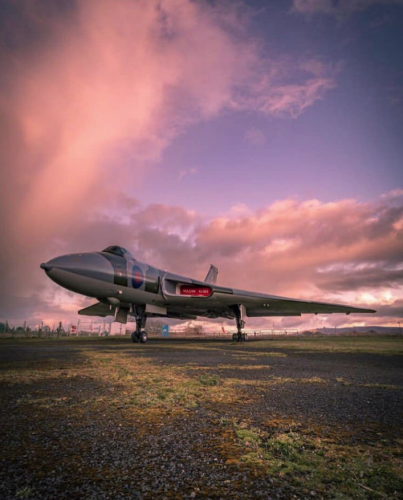 The star of the show is the Vulcan Bomber and access to the cockpit is included in your admission.  The Vulcan is a British icon and is synonymous with the Cold War and Britain’s nuclear deterrent.

Other planes in the collection include the Hawker Hunter, Electric Canberra, Electric Lightning, Armstrong Whitworth Meteor, Percival Sea Prince, McDonnell-Douglas Phantom and the Sikorsky S.55 Helicopter.  The latter is the only example of it’s type to be preserved in a UK museum. 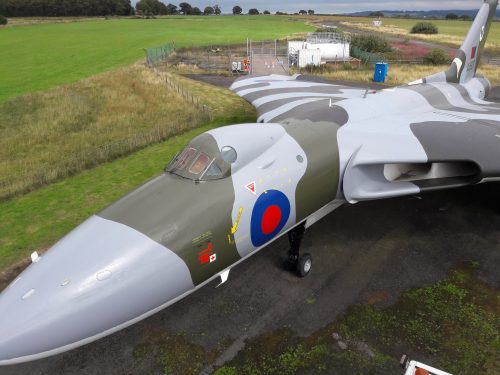 They also have numerous halls and rooms dedicated to artifacts and various eras.  The Crosby Room details the fascinating history of the civilian life of Carlisle Airport over many years, while the Engine Hall houses a superb collection that reveal how aircraft have developed. In the Carlisle Airport room you’ll find a realistic mock up of the airports WWII control tower.

Open Friday, Saturday and Sundays from Easter to the end of October the Solway Aviation Museum is also open on bank holidays. 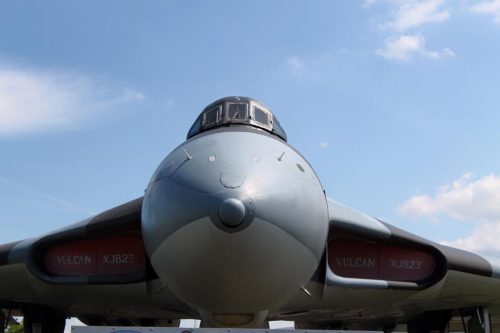 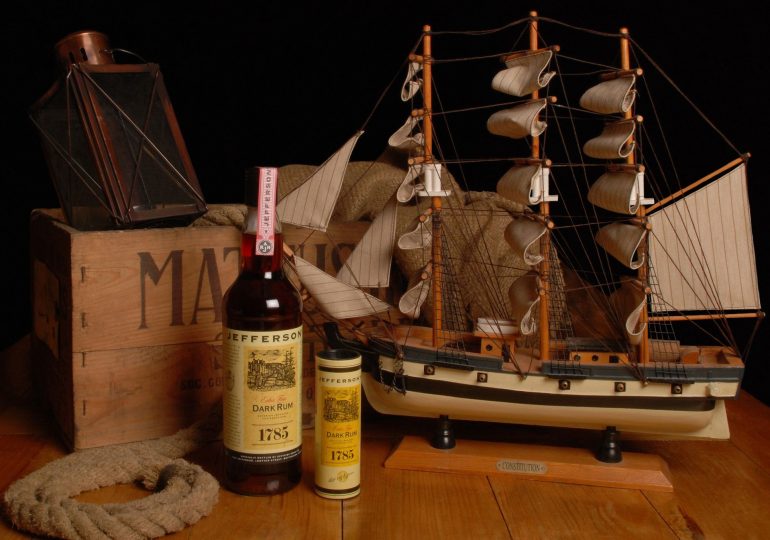 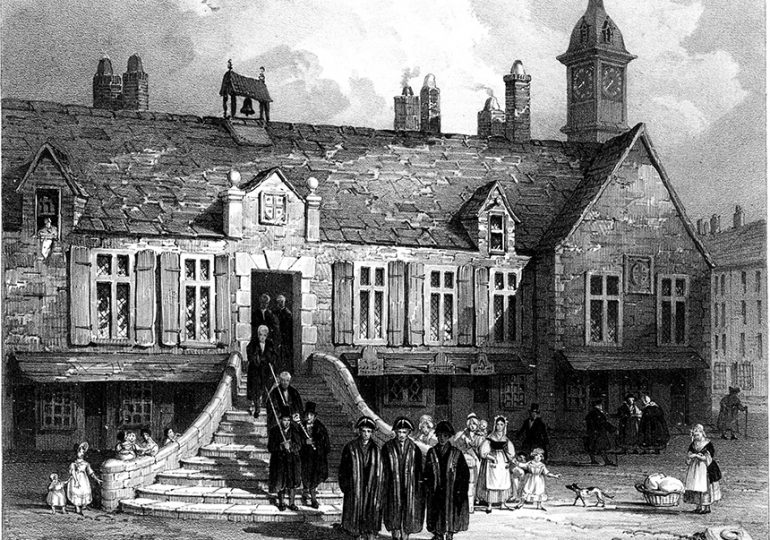