One small step for Carlisle – One Giant Fireshow The Carlisle Fireshow has developed into one of the biggest events of its kind in the UK. The free event attracts a 35,000 strong crowd and has been named in the Times Top 10 bonfire list.

It’s come a long way from the first fire show in 1987, which was organised as a community event and was designed to bring local families together for a fun night out in a safe environment. It proved extremely popular and a 2,000 strong crowd turned up initially, which was far in advance of the anticipated 200.

The countdown is on and this years show is set to launch in Bitts Park on Saturday the 2nd of November. The event is set to celebrate the 50th anniversary of the Apollo 11 Moon Landing. It was the first manned mission to land on the Moon back on the 20th of July in 1969. 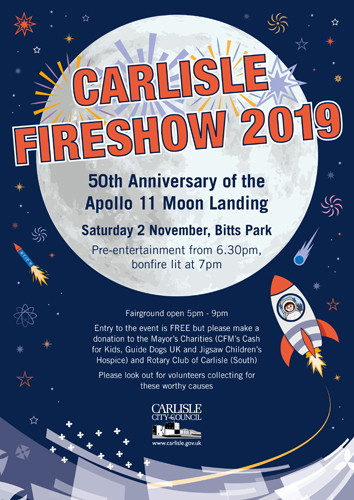 The moon landing was one of mankind’s greatest achievements and the November night sky provides the perfect backdrop to remember the remarkable accomplishment of NASA, Neil Armstrong, Buzz Aldrin and Michael Collins.

More than 2,000 fireworks will light up the night sky as families turn their attention to the heavens. Back on earth, a huge 40-foot bonfire will warm the crowd and the centrepiece will be a giant moon with a curved façade and a video projection of planet Earth.

There’s plenty more on offer to enjoy and pre-entertainment will start at 6.30pm before the bonfire is lit at 7 pm. A fairground will provide plenty of laughs, thrills and entertainment between 5 and 9 pm on Castle car park (formerly known as Devonshire Walk car park). 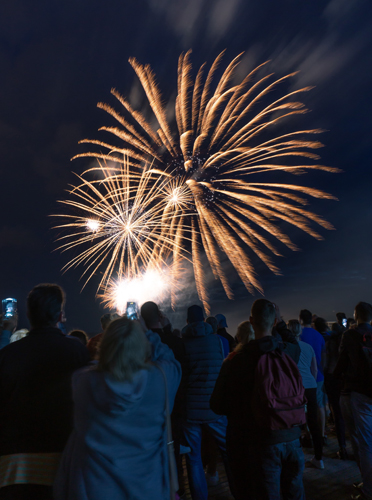 The event will be hosted by BBC Radio Cumbria’s Caroline Robertson who hosts the radio station’s mid-morning programme.

Admission has always been free and this year is no exception but volunteer charity collectors will be about with buckets at the entrance and organisers would appreciate it if adult spectators consider giving at least £2 each. All donations will go towards the Rotary Club of Carlisle South and the Mayor’s Charity Fund.

The Carlisle Fireshow is set up for everyone to enjoy and a special viewing area for people with disabilities will be set aside on the Sheepmount Road which allows up to two carers allowed to assist each individual. 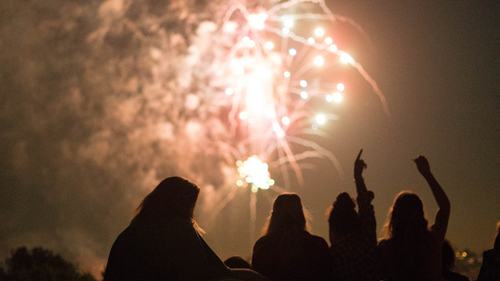 It’s a family event and there are some safety points that everyone must bear in mind. No alcohol will be permitted on site, within the fairground or Castle car park.

Visitors are asked to note that by the very nature of the event, smoke, noise, embers and muddy ground is inevitable. Everyone is requested to be mindful of the risks, come prepared for such eventualities with suitable footwear and warm clothing.

It’s important to note that fireworks of any kind are not allowed into the fire show and this ban includes sparklers. The safety aspect also applies to pets who are also prohibited due to the distress many animals suffer due to the noise. 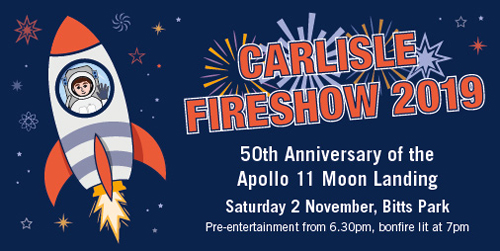 From small beginnings the fire show is now aiming for the moon, this is the 32nd fire show to be staged by Carlisle City Council and it’s now a firm highlight of the cities calendar.

So wrap up warm and bring the family down to Bitts Park for a free night of entertainment and sparkling celebrations. Be sure to take a moment to look beyond the fireworks and remember those brave men that were blasted from the Earth’s surface, into space before finally landing on the moon’s surface over 50 years ago. 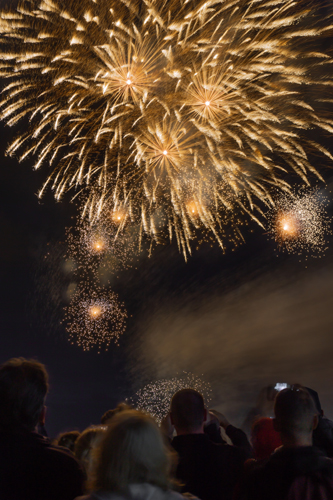 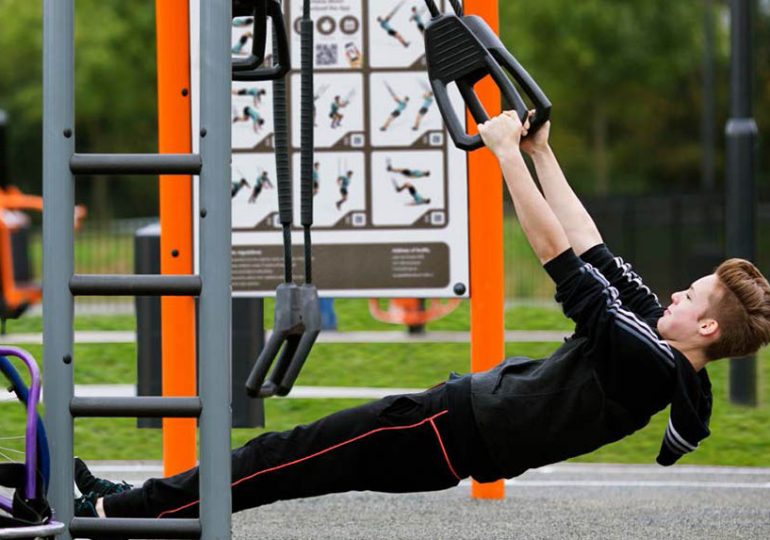 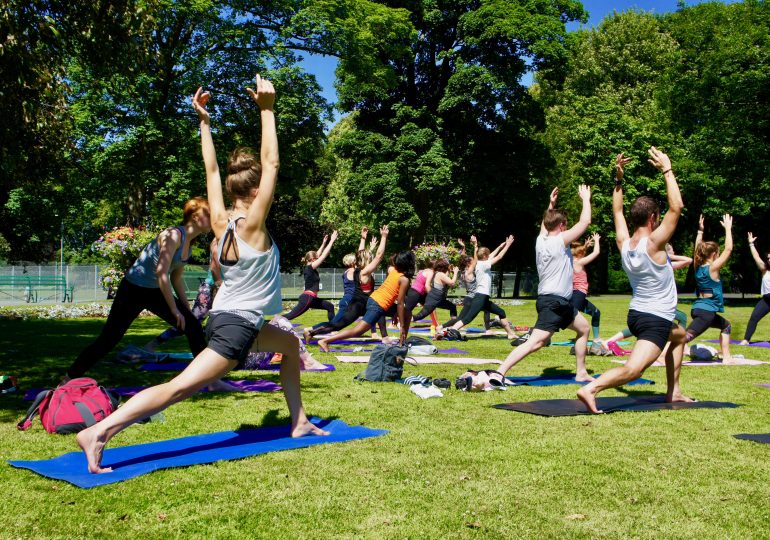 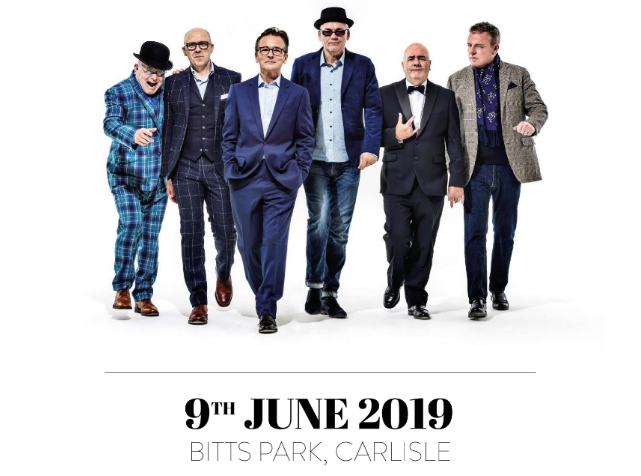 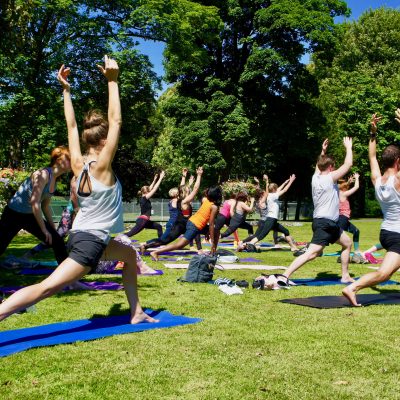 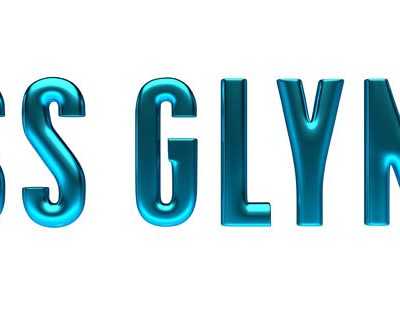 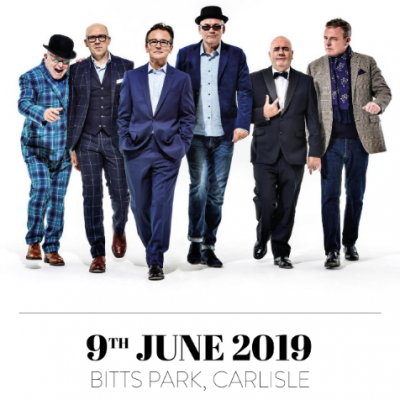 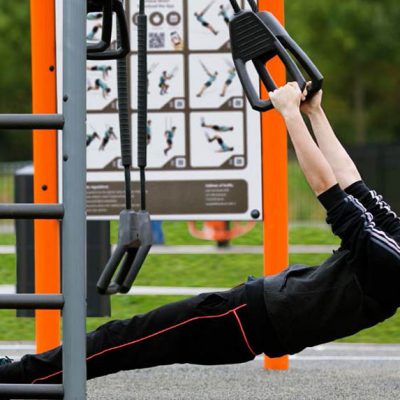