Indica Gallery set to light up the music industry in 2019

Every now and then a band comes along and floors you, sends shivers down your spine and makes you want to pick up an instrument and be in a band.

It’s a rare commodity and a rare experience, especially in a live context but these Cumbrian lads nail it.

Well this band, these lads from The Indica Gallery had me before they broke into their first chorus. 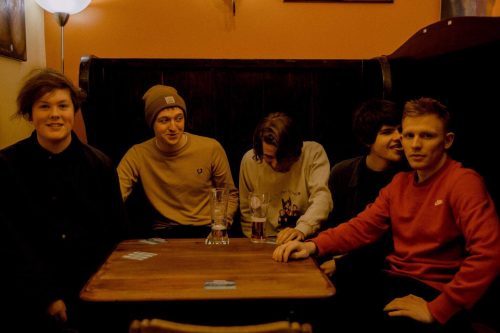 The Indica Gallery are the real deal, they play with a maturity beyond their years.

I’m not being patronising in any way, when I say that, I simply mean the musicianship, song structure, harmonies and arrangements they put out there confuses the eye in as much as you would think that the band on stage where miming to a band that had been on the road for a decade or more.

Lets face it, it’s all about the sound and theirs that they create is fresh, it’s real and there’s a lovely mersey-esque  sound that fills the room and embraces you from head to toe.
For a band just starting on their journey you would put money on it that they are a touring band, big difference compared to your local scene.

If I had a Delorian I’d punch in 2021 just to hear their sound then, because if from what I’ve heard live in 2018 is anything to go by, then these lads could be and get to wherever they wanted. 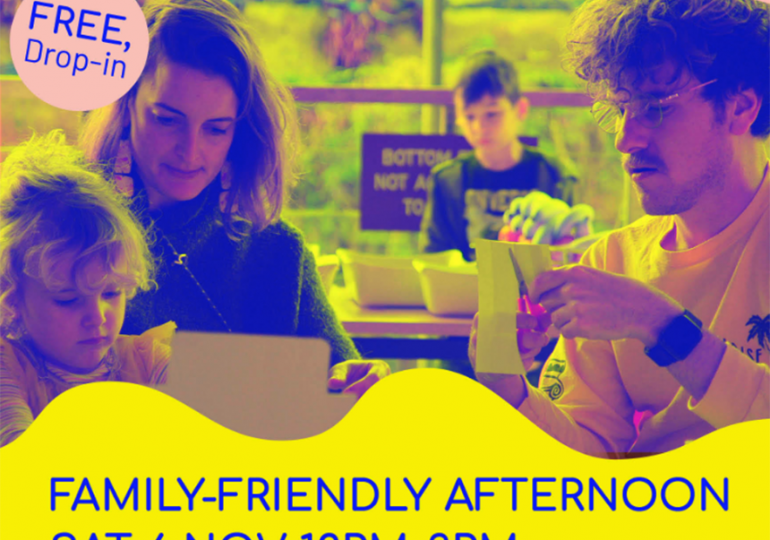 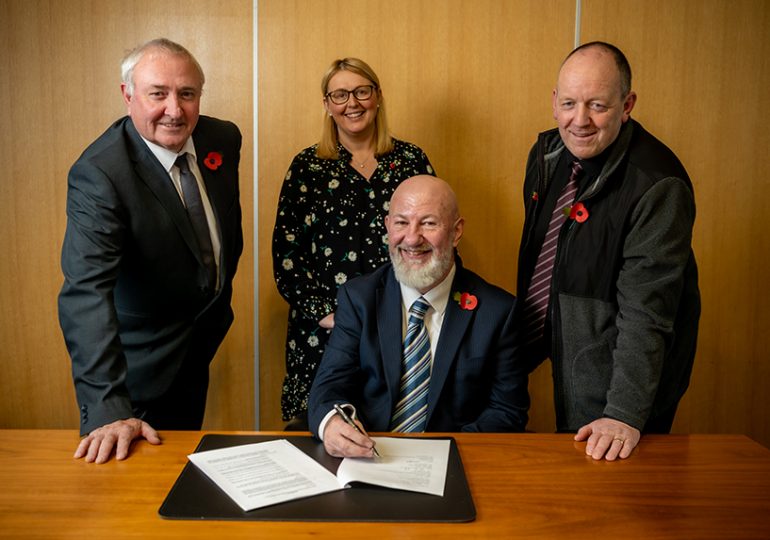