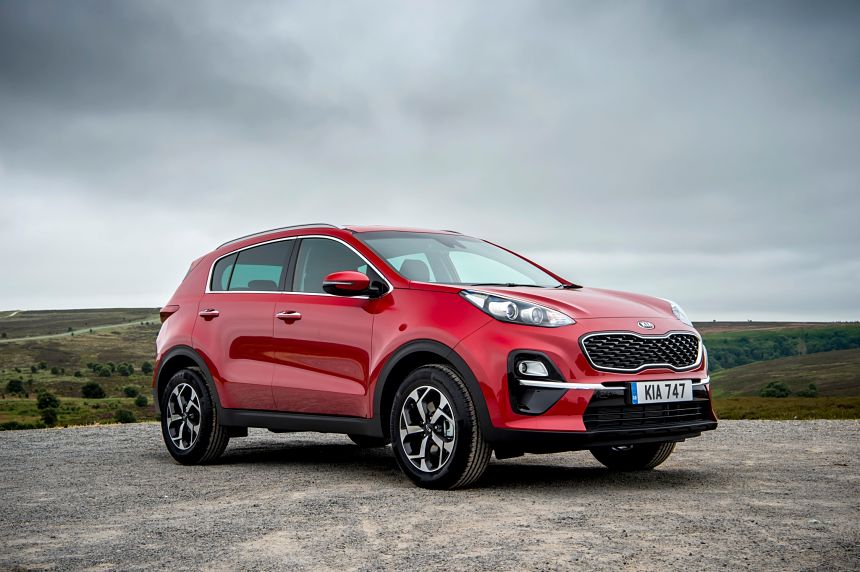 Awards Galore for Kia Sportage from Walkingshaw.  Last year was a successful year for the Kia Sportage as it scooped a number of top awards.

Kia’s best-selling model in the UK was placed top within ‘Best Used Small SUV’, adding to its many other accolades of new and used car awards. A popular choice with customers, the Sportage combines practicality with style, as noted by What Car? who praised the Sportage for its smart exterior and functionality. What Car? also commented on the strengths of the Sportage in terms of its reliability and value for money.

Kia was also delighted to announce that the Kia Sportage came top in the Auto Express ‘Driver Power Best Used Car 2019’ survey.  The ‘Driver Power’ survey allows car owners to rate their cars in 31 specific areas such as ride, reliability and running costs. In the most recent survey, the Sportage scored 92.78 per cent.

Hugo Griffiths, Consumer Editor for Auto Express wrote: “The Sportage put in a peerless performance, taking the top spot in four of the nine individual Driver Power categories, with owners praising its comfort, practicality and infotainment systems in particular.” 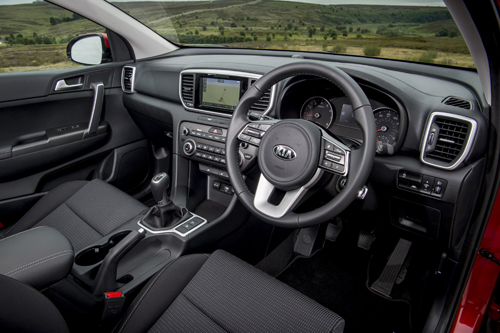 It also added ‘Crossover of the Year’ at the 2019 Honest John Awards, which are decided by the website’s readers and the popularity of each of the shortlisted cars is measured using data from the site over the past 12 months.  The Kia Sportage was commended for its practicality and the long list of standard kit.

At the 2019 AutoTrader New Car Awards, the Kia Sportage picked up ‘Best Car for Towing’. The awards are decided by over 63,000 real car owners who rate their cars across 16 different criteria, including reliability, performance and running costs.

Erin Baker, Autotrader Editorial Director, said: ‘Owners of the Kia Sportage recognised the car’s reliability, safety features and how comfortable it is to drive. It was also praised for its durability, stability on the road and driving position, all of which are key when towing.’

Commenting on the recent award success, Steve Hicks, Sales Director for Kia Motors said: ‘We are thrilled the Sportage has won these awards especially as they are decided by potential and current owners. The Sportage has continued to be a vital part of the Kia range by satisfying customers ever-changing needs.’ 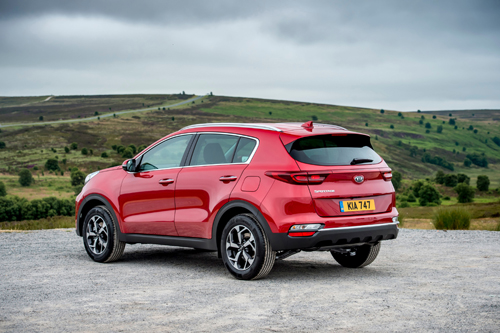 The Sportage has remained Kia’s best-selling model for six years in a row and the latest model features a series of updates with a new streamlined four trim level line-up to go along with updated exterior and interior design, new safety and infotainment technologies, as well as efficient new powertrains complying with future emissions standards.

The refined cabin features a new steering wheel and revised instrument cluster, as well as new black-and-grey two-tone upholstery.  The Sportage adopts the latest advanced driving assistance systems, including Smart Cruise Control, an Around View Monitor for easier parking manoeuvres and Driver Attention Warning to combat inattentiveness at the wheel.

In line with every Kia, the Sportage comes with the best warranty in the business – seven years or 100,000 miles and is fully transferable to the next owner if the car is sold before the time or mileage limit expires. 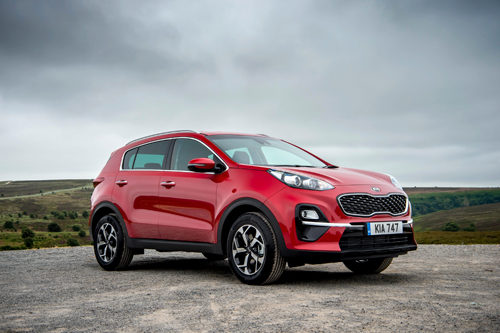 Find out more about the Walkingshaw range of vehicles below.

Would you like to advertise in the Cumbria Guide?  Find out how we can help your business. 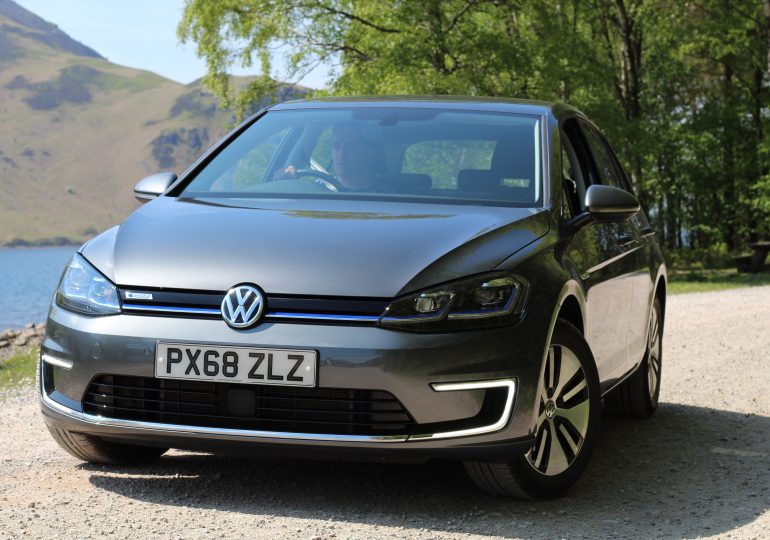 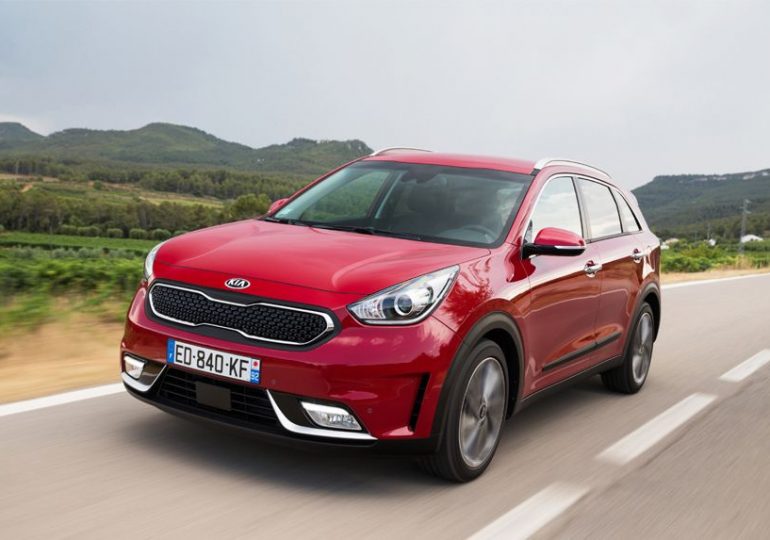 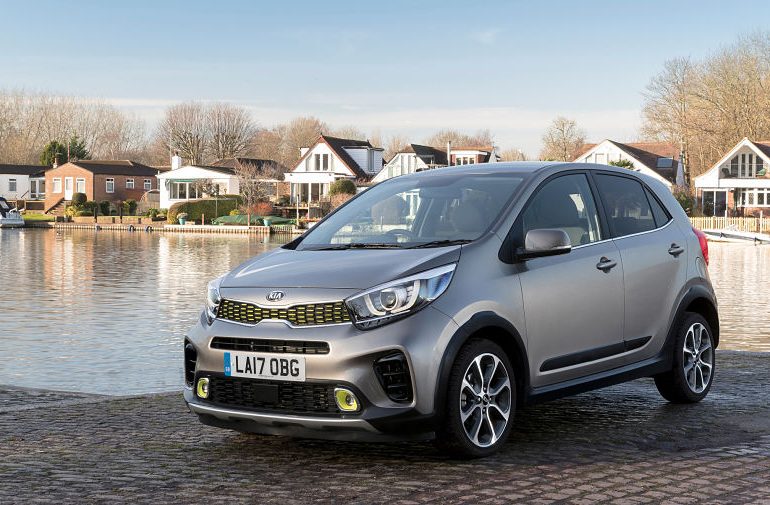 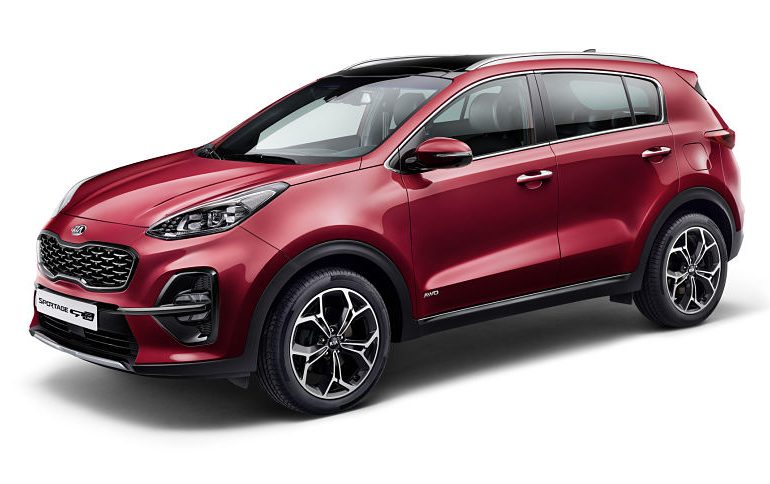 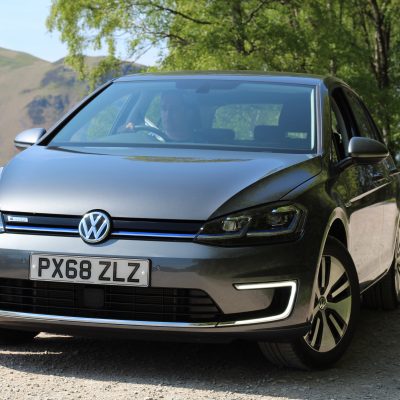 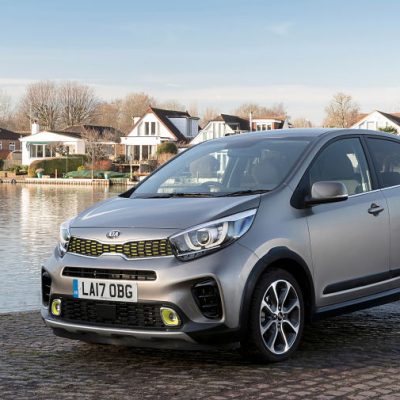 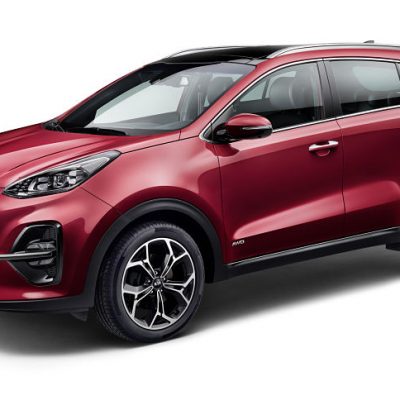 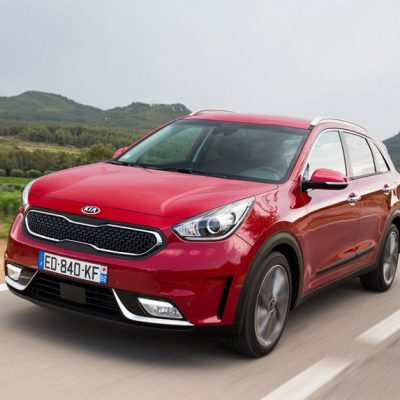