Global superstar Jess Glynne will perform at Bitts Park, Carlisle on Sunday 4 August, bringing her instantly recognisable stardust and powerhouse vocals for what promises to be THE concert of the summer. 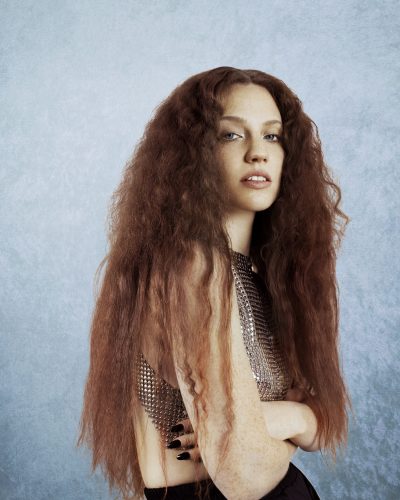 Jessica Hannah Glynne first rose to prominence in 2014 as the featured artist on singles Rather Be by Clean Bandit and My Love by Route 94, both of which reached Number One in the UK. Her incredible vocals and fearless delivery soon had the music industry listening. Fans were quick to follow as the girl from North London has since carved out a unique slot of her own with what has become now her instantly familiar, rousing vocal styling and stamp on pop, soul, R&B and house.

Jess’ debut album I Cry When I Laugh debuted at Number One in the UK Albums Chart in 2015, bringing with it the hit singles Hold My Hand and Don’t Be So Hard on Yourself, both garnering her huge international acclaim. The much awaited second album Always In Between released in 2018 unsurprisingly took the UK by storm, catapulting straight to Number One, including top anthems I’ll Be There and All I Am, the former positioning Jess as the only female solo artist to have seven Number One hits in the UK Singles Chart.

Jess Glynne will be performing at Bitts Park in Carlisle on Sunday 4 August 2019, bringing her arsenal of hit after hit alongside her infectious energy to fans in Carlisle.

Liz Doogan-Hobbs MBE, CEO of LHG Live, promoters of the concert said “Jess is such an incredibly vibrant and mesmerising artist, arguably the most successful female artist of the moment whose hits have dominated the charts so we are looking forward to a fantastic concert in Carlisle. We have no doubt tickets will fly!” Tickets are available from:

Tickets are all standing and are priced at:

Ticket and hotel packages are available from Ticketmaster and directly from www.soundtravel.co.uk

Children under the age of 16 must be accompanied by an adult. This is an outdoor concert. 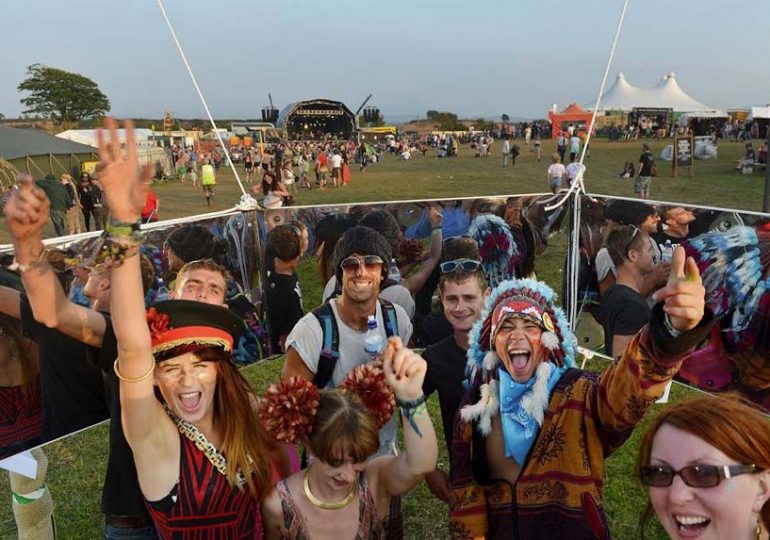 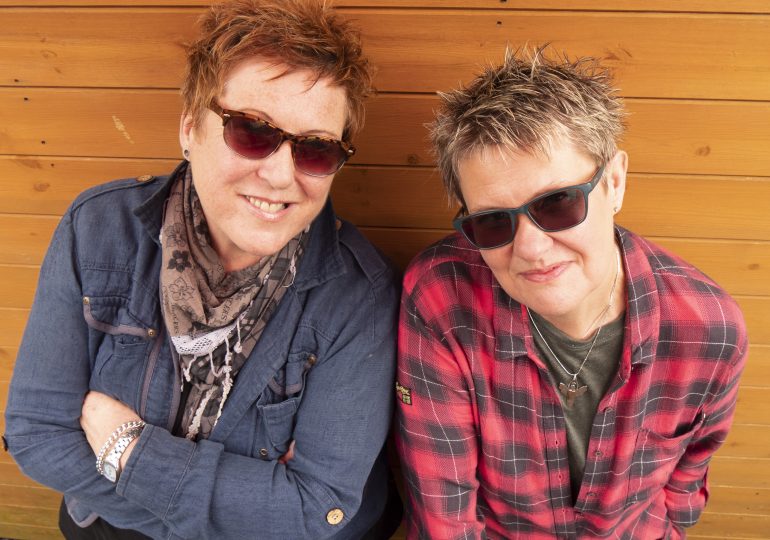 Its our Editors pick for Carlisle