The Courteeners and Clean Cut Kid at The Sands Centre 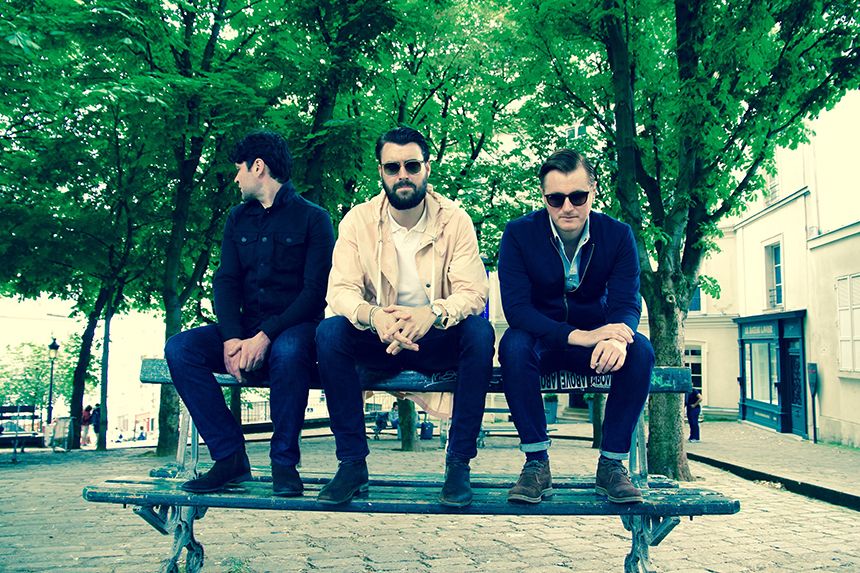 The Courteeners  have been announced to perform at The Sands Centre on Thursday 24 November.

Ahead of the release of their fifth album, Courteeners have announced details of a new single and their biggest UK tour to date.

‘No One Will Ever Replace Us’ is a modern day anthem dedicated to a very British kind of summertime love. The band’s Liam Fray says of the song, “it’s about finding love in the unlikely surroundings of Glastonbury. There’s almost an under-pinning fear about when you’ve got something so good, and you don’t want it to end.”

The track is available digitally . ‘No One Will Ever Replace Us’ is the second track taken from Courteeners fifth album, ‘Mapping the Rendevous’.

They will be joined by  Clean Cut Kid 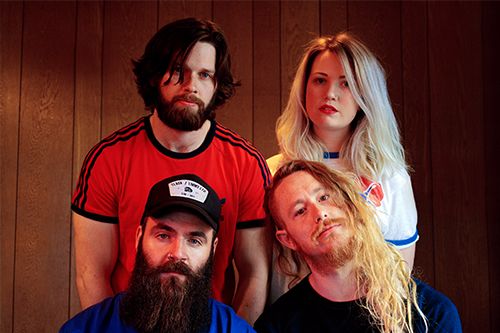 The band have just released their brand new single ‘Make Believe’ which premiered as Annie Mac’s ‘Hottest Record In The World’ earlier this month.

After previously performing in the Radio 1 Live Lounge and playing festivals up and down the country- Clean Cut Kid, fuzz-pop  from Liverpool and made up of husband and wife Mike and Evelyn Halls, Saul Godman and Ross Higginson are heading out on tour with Courteeners after completing their own headline tour.
Courteeners and Clean Cut Kid perform on Thursday 24 November, doors at 7pm. Tickets are £25 plus a booking fee* are available from The Sands Centre Box Office on 01228 633766 or online at www.thesandscentre.co.uk. (*£1.40 per ticket in person/by telephone or 7% per transaction online). 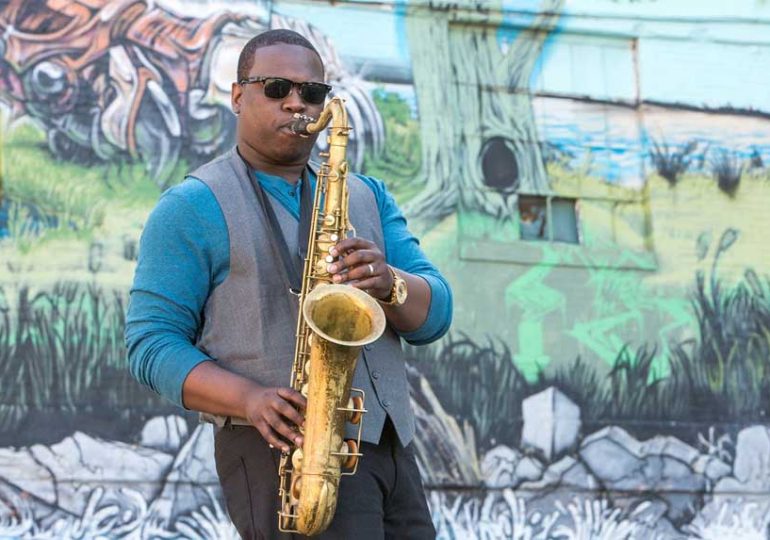 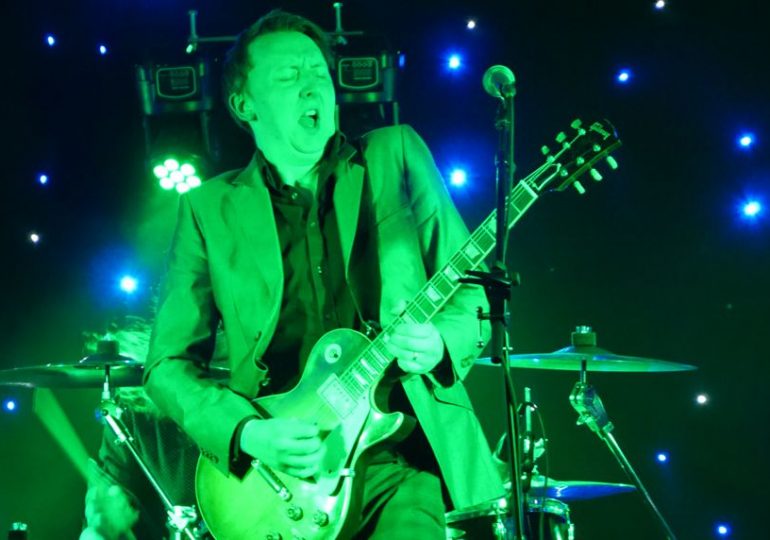 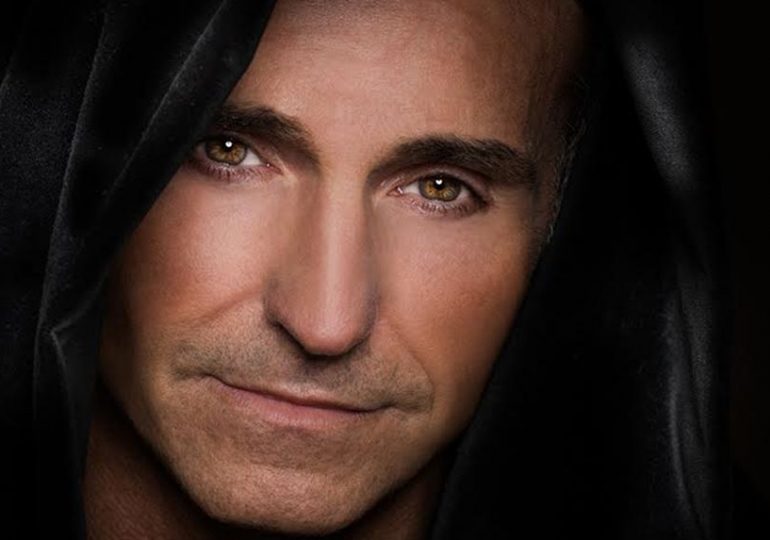 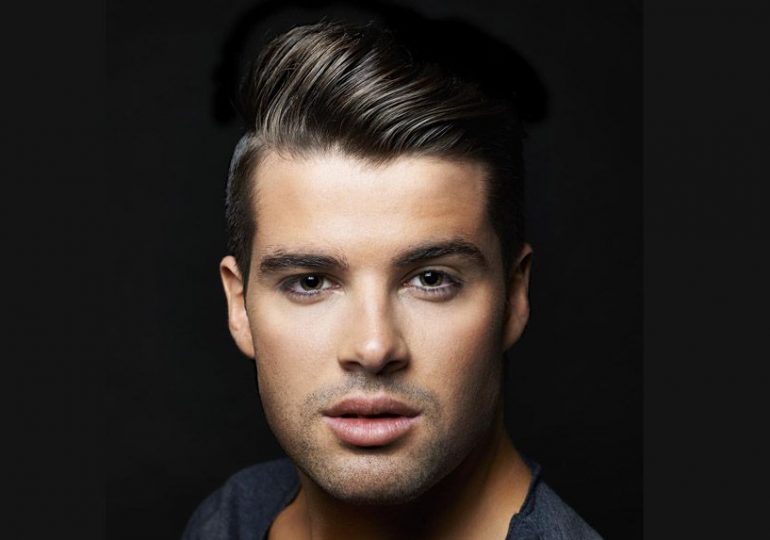 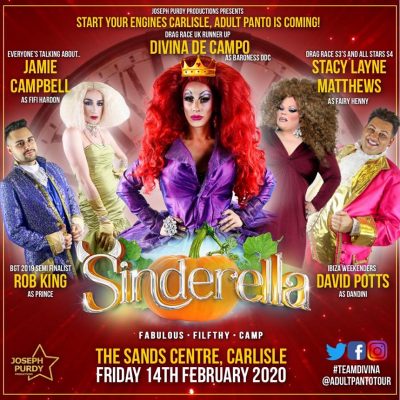 HUGE Adult panto to hit the UK in January and February… 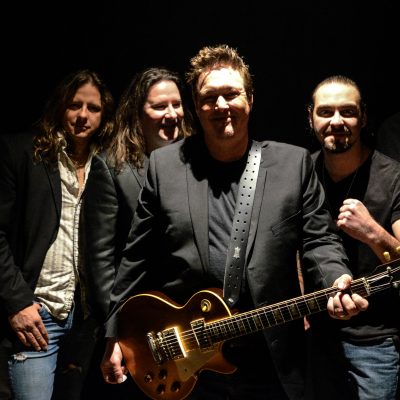 Beat the Blues as the Bowness Bay Blues Weekend returns 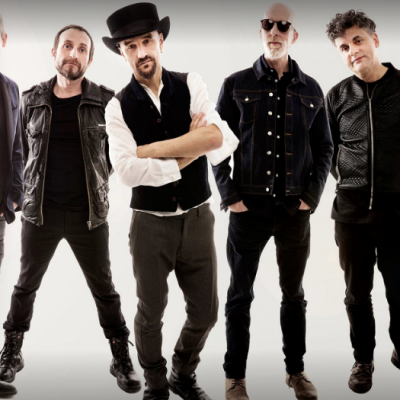 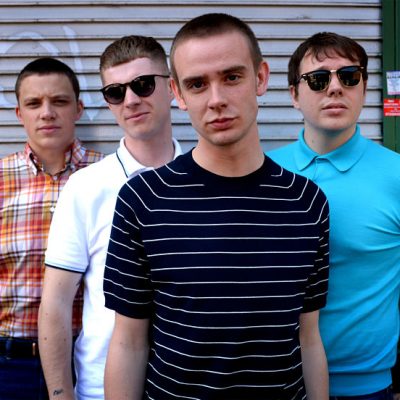 The Spitfires – Bringing a lot of attitude to Carlisle 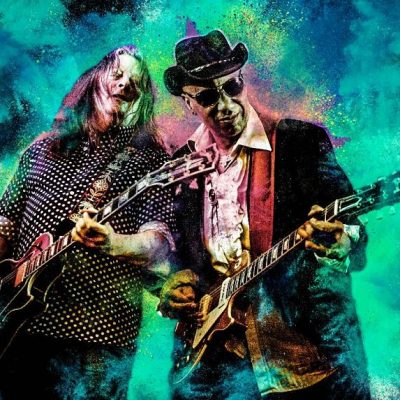