The Border Reivers – From tragic to terrifying 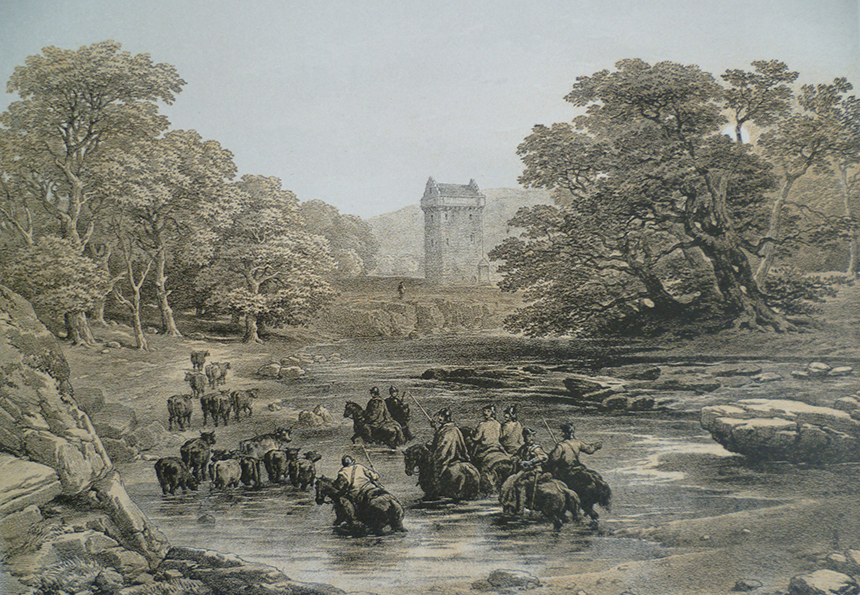 The Border Reivers – From tragic to terrifying

If you lived in the border region around five hundred years ago this would be the time of year you would most likely dread.

The lengthening nights, the harvest in your stores and your summer fattened cattle were tempting targets for neighbours or cross border raiders. Ours was Reiver country and nothing was safe.

You’d expect little back from people who made their living by stealing but the Reivers have given us words like ‘bereave’ and ‘blackmail’, ballads, stories and a legacy like no other. Centuries of raids, counter raids and blood feuds meant the lawless region was filled with bands of murderous thieves and blackmailers.

The Reiver phenomena grew and morphed over four centuries but early reivers were little more than the desperate and downtrodden who had little alternative than to steal from neighbours.

The Borders has seen its share of disputes back to the days of the Celtic Britons and William the Conqueror who wanted to stamp authority on his new lands. But the disastrous tipping point came when English King Edward I declared he was Lord Paramount of Scotland. What followed was 250 years of conflict that ravaged the border from the Solway Firth to the mouth of the River Tweed.

The young nations of England and Scotland clashed for territory and armies, from both sides, would march through stealing, slaughtering and destroying everything in their path leaving nothing but hardship and starvation.

The area became a virtual desert with no food, shelter or future. The population were desperate and there was talk of cannibalism but whether this is fact or fiction, you can imagine the wretched conditions the population must have endured. 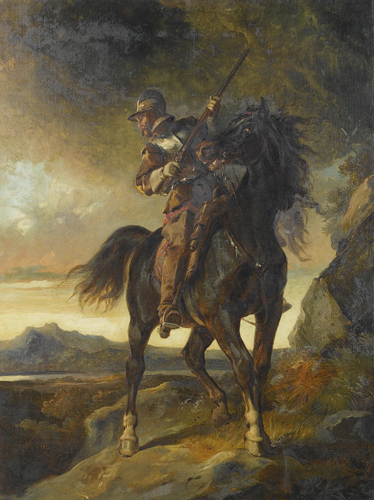 With little hope, it should come as no surprise that the down-trodden turned to the only means at their disposal and decided to steal what they could no longer grow or rear.

They became Reivers from the Middle English word reave meaning to “plunder and rob”. Initially, the early Reivers were merely attempting to improve their lot at the expense of their neighbours, who were also living on the brink of survival themselves. Much of the region is mountainous or open moorland which is perfect for grazing, so mounted men with good knowledge of the area had little problem rustling livestock. Braver raiders took household goods, valuables or prisoners for ransom.

They were desperate attempts to feed starving families but the new way of life gained traction. Seasons turned to decades, generations came and went with the centuries and families could not escape the way of life. Animosity, confrontation and lust for revenge were everyday existence. Death feuds were common.

It made little difference where they came from, Reivers were just as likely to raid neighbours as they would across the border. The Scottish and English monarchs were mostly content to let the Reivers run amok in the buffer zone between the two countries. Both crowns were weak and did little to put matters to right, even when the families organised themselves into mobilised fighting forces that raided indiscriminately. Laws mattered little to people who held allegiance to clans or family and preferred their own justice.

What began as small groups, moonlit rides and quick plunder followed by a dash home led to large military operations involving lasting days. Raids were normally within a day’s ride of the border but English raiders certainly hit the outskirts of Edinburgh and Scots were reported as far south as Yorkshire.

As you might imagine the pacification of the borders was a savage affair and it was James VI of Scotland who set to the task when he took the title of James I of England and united both countries. He set about ridding the area of the Reivers by executed the heads of the families, sending the young men to the Low Countries to fight Catholic Spain, while the young and elderly were deported to the bogs of Northern Ireland.

With the threat from Reivers greatly diminished James then distributed the long-held family lands amongst his cronies.

The story of the Reivers is a harrowing tale of how desperate people can get caught up in a culture from which they cannot escape. 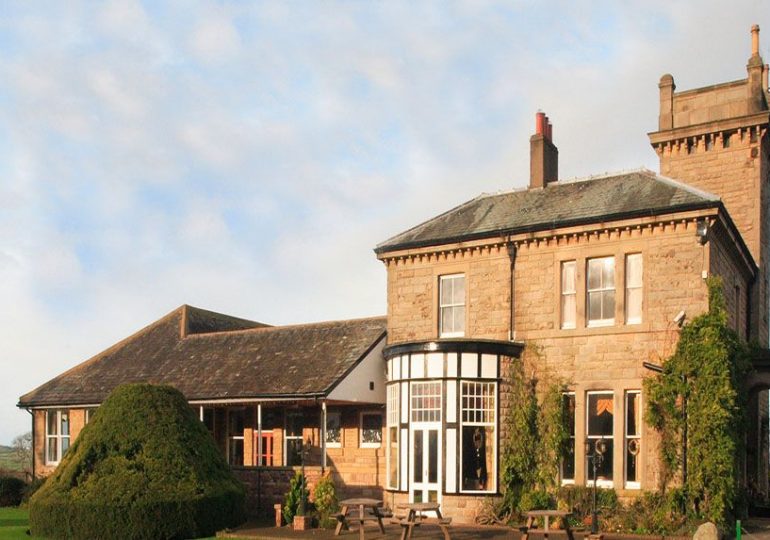