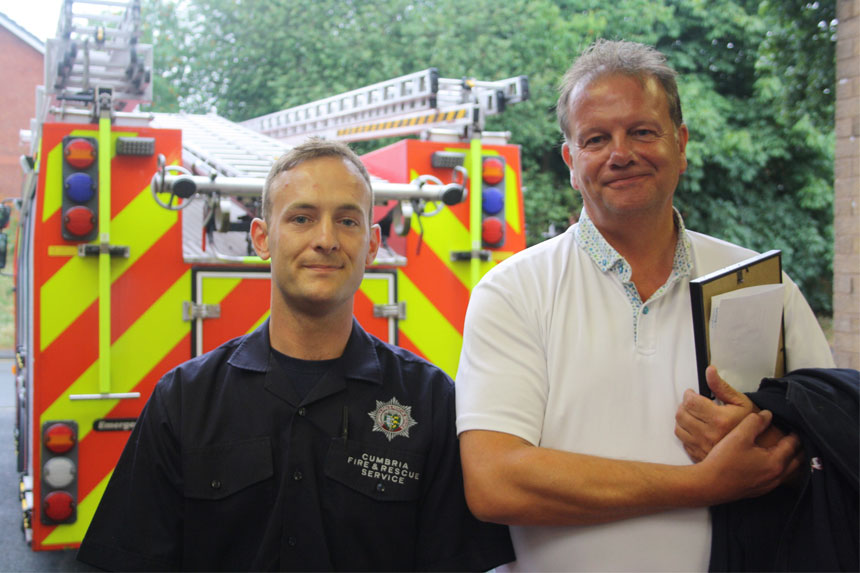 Cumbria Fire and Rescue Service (CFRS) is holding special events at fire stations throughout Cumbria to celebrate the terrific efforts of on-call firefighters.

Cumbria has nearly 400 on-call firefighters who respond to a range of emergencies. They can still have another job until the call comes and then they become a professional firefighter.

The first event took place at Brampton fire station on Monday 16 July and was attended by on-call Firefighters’ families’ and on-call primary employers, including those who are self-employed, those who release staff to attend incidents and those who are unable to release staff but provide ongoing support to the on-call service.

CFRS Operational Commander Alan Sowerby talked about how the role of an On-call Firefighter can benefit both individuals and their local communities.

Certificates and letters of appreciation were presented to both the employers and the families of On-call Firefighters at Brampton. They also had an opportunity to view operational equipment stored on the fire appliance.

Steve Healey, Cumbria County Council’s Chief Fire officer, said: “There are nearly 400 on-call Firefighters in Cumbria and they are important members of the CFRS team and highly respected within their local communities. We are holding Appreciation and Recognition events at all 35 of our on-call fire stations in Cumbria as an opportunity both to thank them for their hard work, dedication and commitment, and also to recognise the support they receive from their families and their employers which enables them to be On-call Firefighters.”

Roy Glendinning has been an on-call firefighter at Brampton station for the past 30 months. He also works full time as a crew manager at nearby Carlisle Airport. He said: “I was brought up in Brampton and live close by to the station so it was a no brainer to become an on-call firefighter when a vacancy came up so that I could help my local community. It’s the best thing I ever did and would definitely recommend it to anyone else considering it.”

Ken Smith, Health and Safety and Operational Support Manager at Carlisle Airport added: “There are four people who work at the Airport who are also on-call firefighters. It’s brilliant to see these people putting something back into their community and is to be admired. All the skills and experience that are gained as a firefighter are transferred back into our organisation so it’s a win win as far as I’m concerned!”

Appreciation and Recognition events will be held at Longtown, Lazonby and Alston fire stations this week, with further events planned over the coming months. 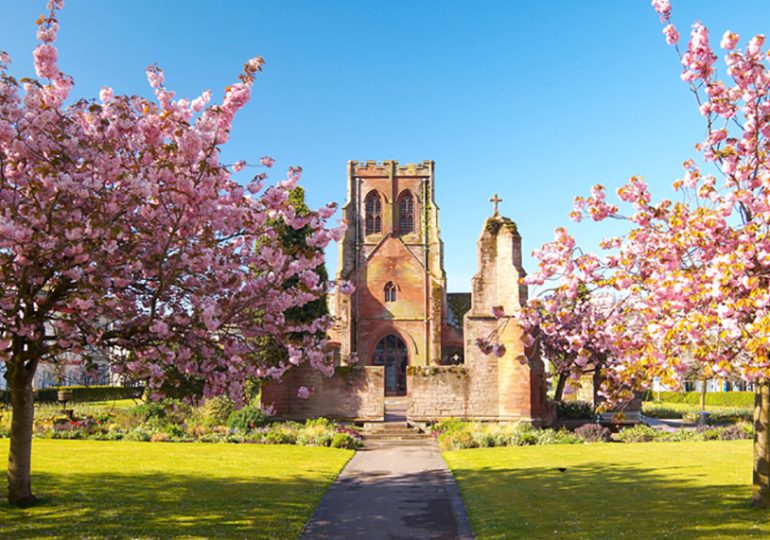 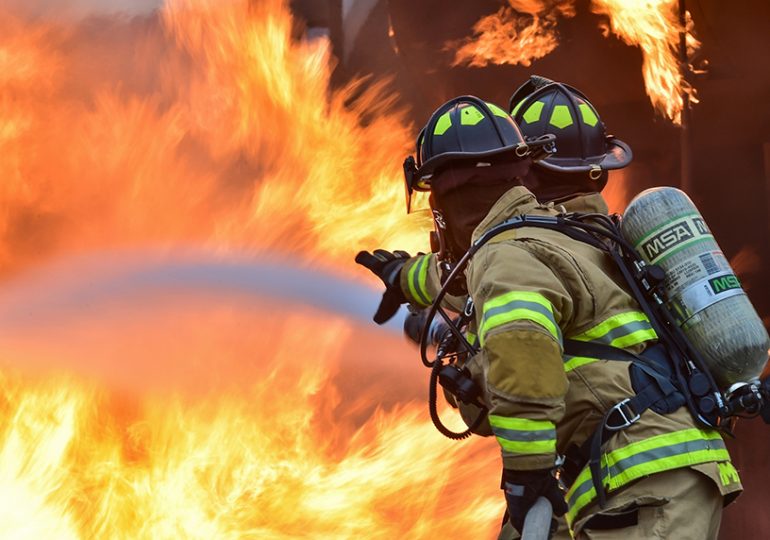 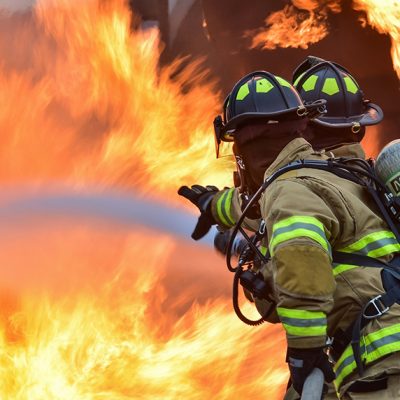