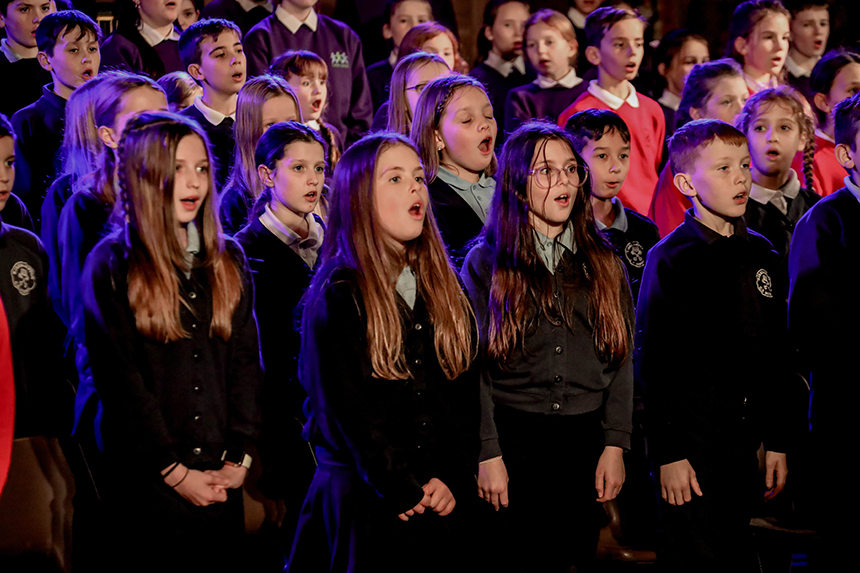 NEARLY 180 schoolchildren will take part in a concert next month to mark the 900th anniversary of Carlisle Cathedral.

The special performance will see children from three schools come together as part of a festival of music at the Cathedral from July 5 to July 10.

Pupils from Norman Street and Newtown primary schools in Carlisle and High Hesket school near Penrith will perform at the Cathedral as part of its Outreach programme which works with schools across North Cumbria. The concert will also feature children aged six to 18 from the Cathedral’s Cantate Choir, who will perform alongside the three schools.

The Schools’ Outreach concert launches the six-day music festival which also includes a performance by world-renowned choir The Sixteen, and a joint concert by the choirs of Carlisle Cathedral, Newcastle Cathedral and Hexham Abbey. 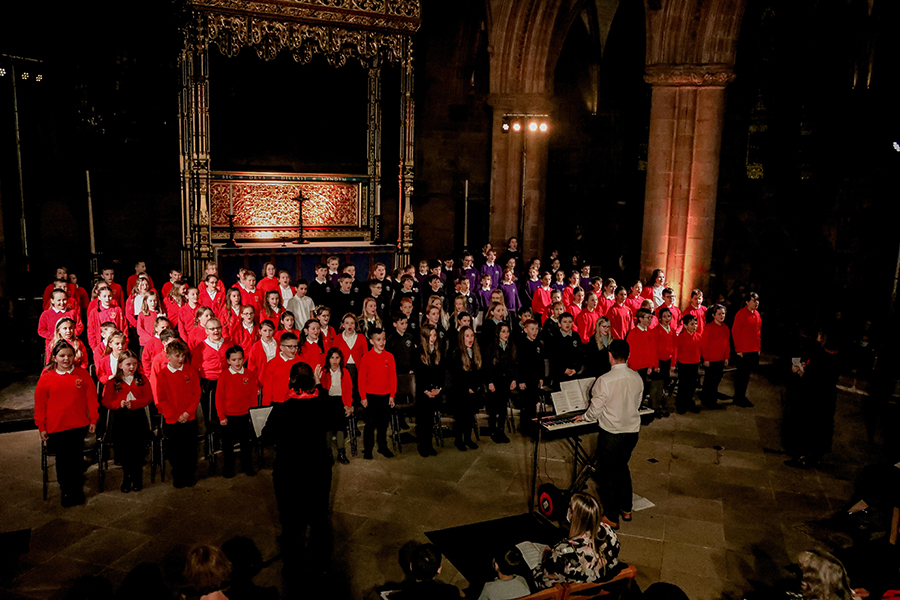 Mark Duthie, Director of Music at Carlisle Cathedral, said: “As part of our 900th anniversary celebrations, we felt it was important to celebrate the important role music has played in Cathedral life over the centuries and continues to do so in the present day.

“This summer’s Music Festival celebrates our musical history while also looking to the future through our Schools’ Outreach programme and our own choristers who are integral to worship here at the Cathedral.”

The Music Festival begins on Tuesday, July 5 with the first of the two Schools’ Outreach concerts in which 177 children will perform a programme of folk songs, show tunes and modern pop. The second concert on Thursday, July 7 is reserved for parents and guardians.

On Wednesday, July 6, the Cathedral’s Lay Clerks choir will perform an evening of summer music in the Fratry Hall, including a special programme reflecting the musical life of the Cathedral over the centuries. 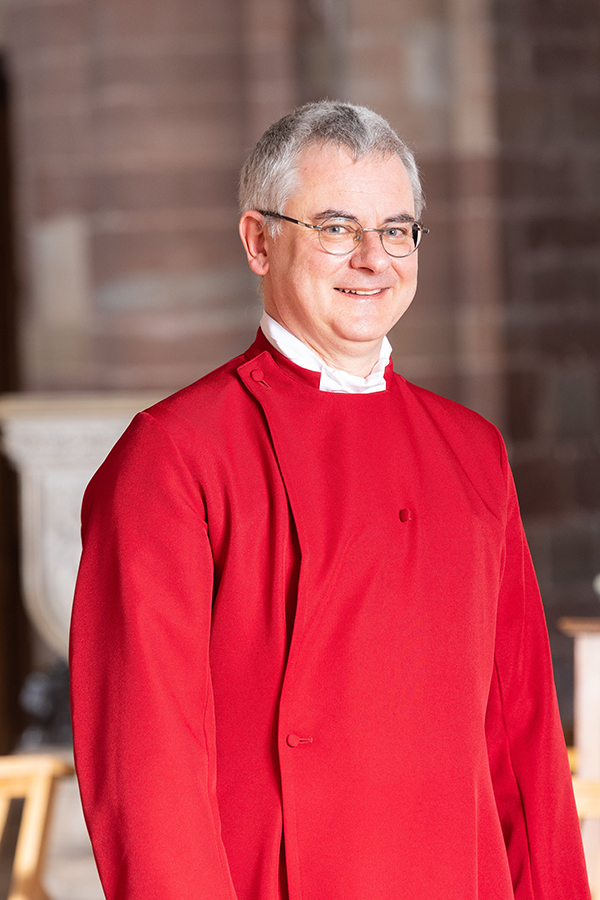 The Sixteen return to Carlisle Cathedral on Friday, July 8 as part of their 2022 Choral Pilgrimage tour, while the Hadrian’s Wall Choral Festival, a joint choral performance by the Cathedral choirs of Carlisle, Newcastle and Hexham Abbey, on Saturday, July 9, forms part of the celebrations to mark the 1900th anniversary of Hadrian’s Wall, with the event sponsored by Armstrong Watson.

Music will be at the heart of worship on Sunday, July 10, when Carlisle Cathedral’s choirs come together to sing Haydn’s St Nicholas Mass at the morning Eucharist followed by Evensong music by Parry at 3pm.

Established in 2008, Carlisle Cathedral’s Schools’ Outreach programme offers children the opportunity to discover singing and perform in front of an audience. The programme works with three different schools each term, spending one hour in school for 10 weeks and culminating in a performance at the Cathedral.

Edward Taylor, who is the Cathedral’s Outreach Programme leader and Assistant Organist, said: “Our Schools’ Outreach programme has been hugely successful over the years and led to the establishment of our Cantate Children’s Choir which is made up of children who have previously taken part in the Outreach programme. It has also led to children going on to become choristers in the Cathedral choir.

“It’s wonderful to see children trying something new and embracing the experience, especially performing in such a fantastic space like Carlisle Cathedral.” 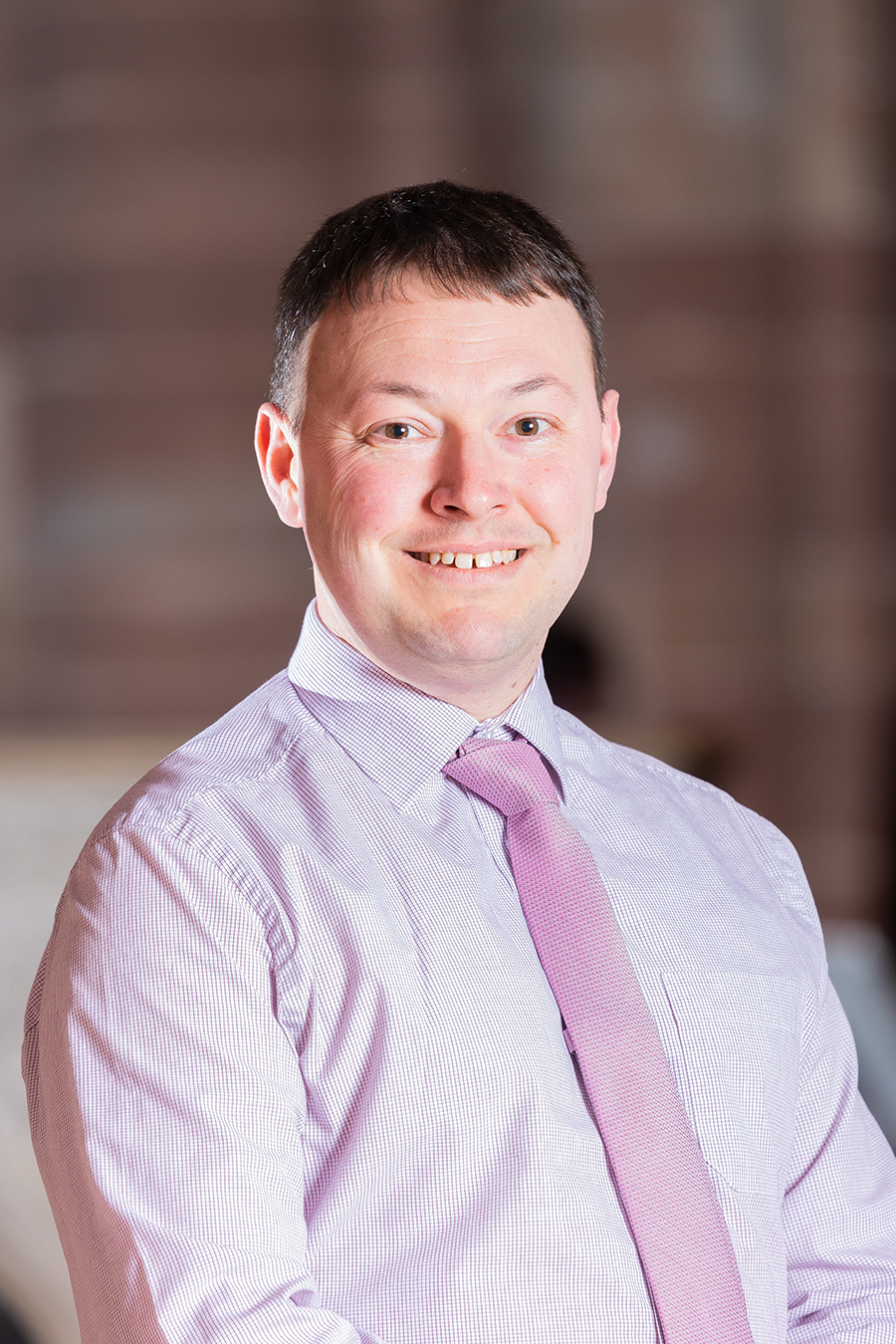 Carlisle Cathedral’s Music Festival is one of the highlights of a busy programme of worship, events, talks, concerts and exhibitions throughout 2022 to mark the 900th anniversary of its foundation.

A major arts installation, Rest Under the Stars, will take place in the Cathedral from July 28 until September 2 when visitors will be able to relax on deckchairs and listen to specially-created soundscapes while admiring the stars on its world-famous painted ceiling.

Carlisle Cathedral was founded by King Henry I as an Augustinian Priory in 1122 and became the Cathedral Church of the newly created Diocese of Carlisle in 1133.

Many of the events in the programme are supported by grants from The National Lottery Heritage Fund and the Friends of Carlisle Cathedral.

Tickets are also available to buy in person from the Cathedral Gift Shop. 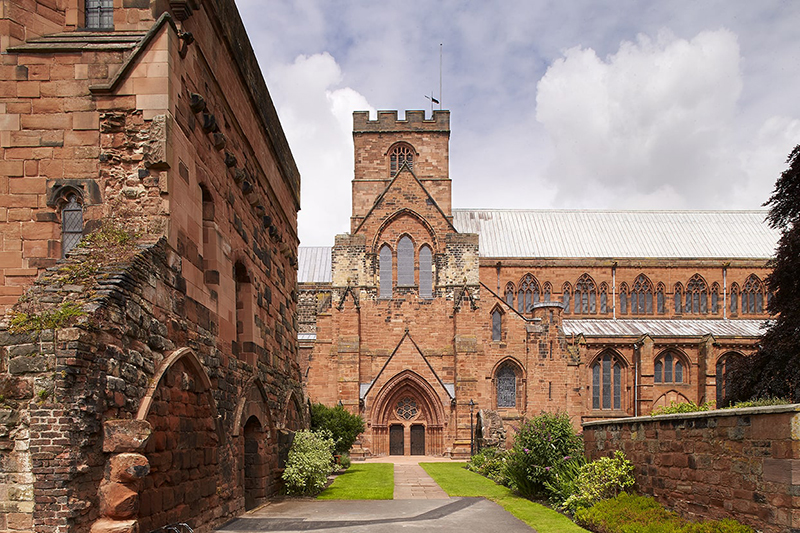 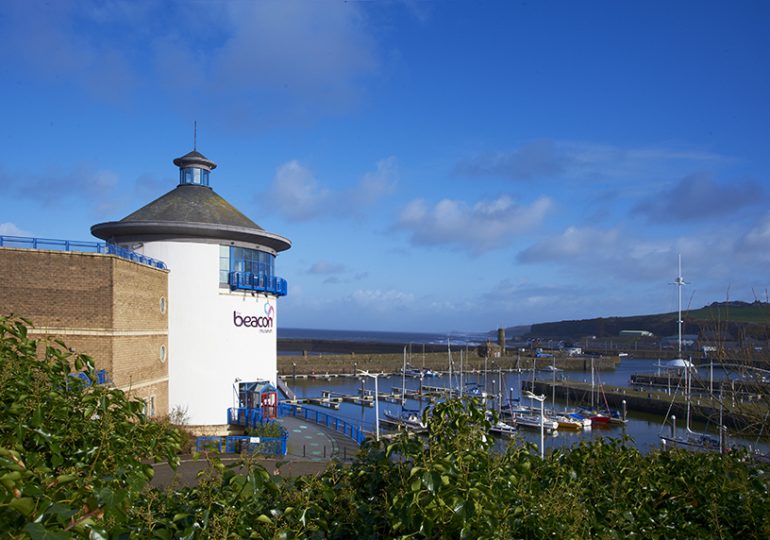 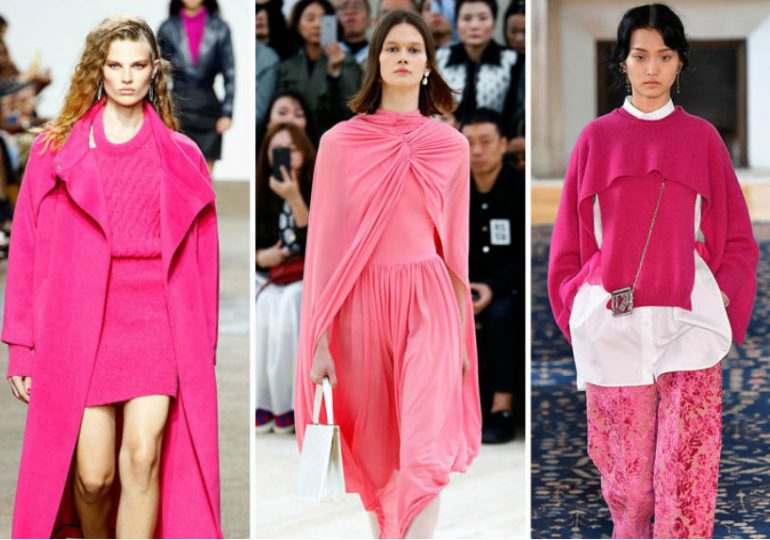