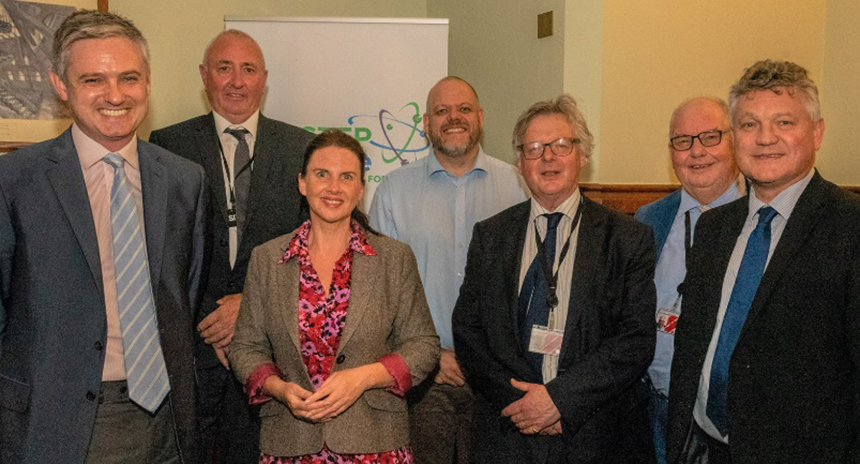 Plans to locate a first-of-kind nuclear commercial fusion power plant at Moorside in West Cumbria have been given a boost, with leaders meeting in Westminster to show their support for the project.

Copeland MP Trudy Harrison hosted a reception at the House of Commons to highlight the region’s compelling bid to host the Spherical Tokamak for Energy Production (STEP) facility, now one of the final five sites in the competition run by the UK Atomic Energy Authority (UKAEA).

Attendees heard how the region’s nuclear heritage and track-record of delivering innovative new technologies meant that the North West’s bid should be in poll position – with the supply chains, skills, researchers and workforce already in place to write the UK’s next energy generation chapter.

Government has confirmed that nuclear will play a key role in Britain’s low-carbon energy future, increasing security of our energy supply on the path to net zero. Currently, large nuclear fission plants are planned for sites in the South of England and Wales. The fusion development is complementary to these plans, with Cumbria and the North West ideally placed to spearhead the development and deployment of new technologies, fusion, based on its first of a kind expertise. 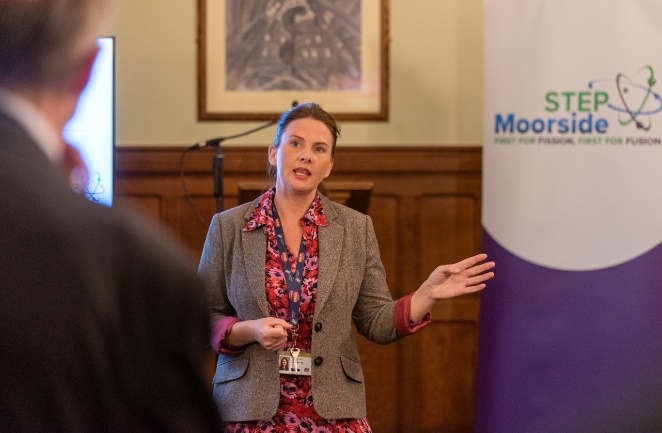 Speaking following the event Trudy Harrison, MP for Copeland – where the Moorside site is located – said:

“Locating this this first of a kind fusion pilot at Moorside would be a game-changer for both West Cumbria and the wider North West. It would make our region a magnet for the best scientists and energy leaders from Britain and around the world. Once again, it will be Cumbria innovating on a global stage, building on the expertise, pioneering spirit and collaboration that has evolved here over decades.

“STEP Moorside could make West Cumbria the ‘Silicon Valley’ of clean energy generation. The pilot will demonstrate how clean, abundant energy from fusion technology can be the foundation of the UK’s energy security, knowledge that we can then export overseas. In doing so, it’ll create new jobs and opportunities for the Cumbrian communities, which have embraced and propelled industry forward over the years. I’m strongly backing the bid for Moorside and the important role that it can play in the future energy mix. Cumbria is already a net exporter of electricity to the rest of the UK and this would really take this to the next level.”

Energy from fusion technology is a major clean power source currently being developed, without the waste management associated with fission.

As such, Moorside could provide a blank canvas to progress the new technology at pace, but draw on the expertise and infrastructure of the wider nuclear landscape. 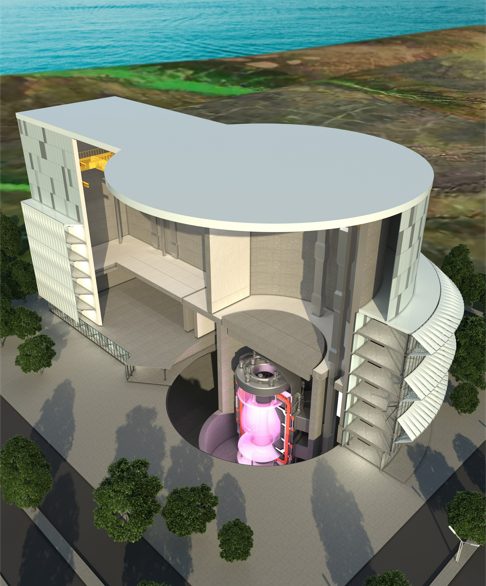 “Cumbria has a long history of delivering first of a kind nuclear energy facilities that stand us in good stead to drive further innovation. Moorside is the right choice. We were first for fission, and once again we can be first for fusion.

“Whilst plans for major new fission power stations currently focus on sites in the south of England, we have an opportunity to be at the forefront of innovation by becoming home to the first fusion facility. It will form part of a coordinated investment strategy in a wider portfolio of clean energy projects across Cumbria and the North West, including offshore wind, solar and hydrogen.

“It is promising to see really strong support from colleagues across the whole of North West, the South of Scotland and beyond for the bid that we’ve put forward and we’ll keep on making the case until the Government’s decision later this year.”

The UKAEA is making a recommendation on a preferred site to Government, with the Department for Business, Energy and Industrial Strategy scheduled to make the final decision in later 2022.

The Moorside technical bid, jointly led by the Cumbria LEP and Copeland Borough Council, makes the case for the site being at the heart of the UK; already proven as suitable for clean energy development; and surrounded by an established and thriving nuclear industry with skills, expertise and a track-record of delivering innovation. 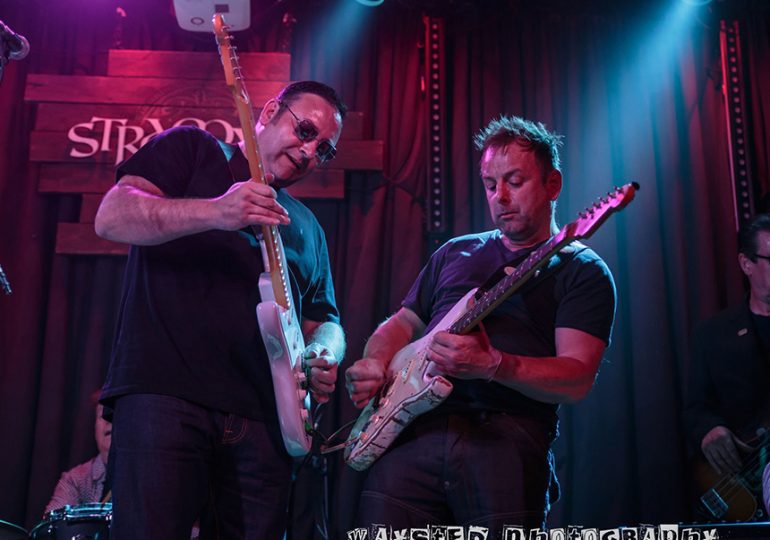 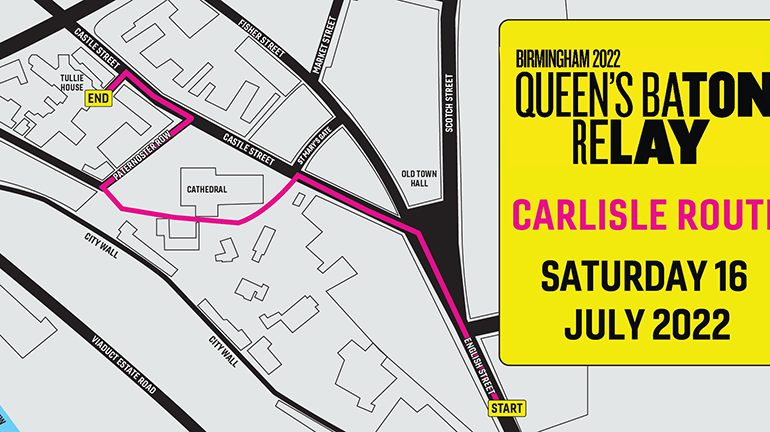