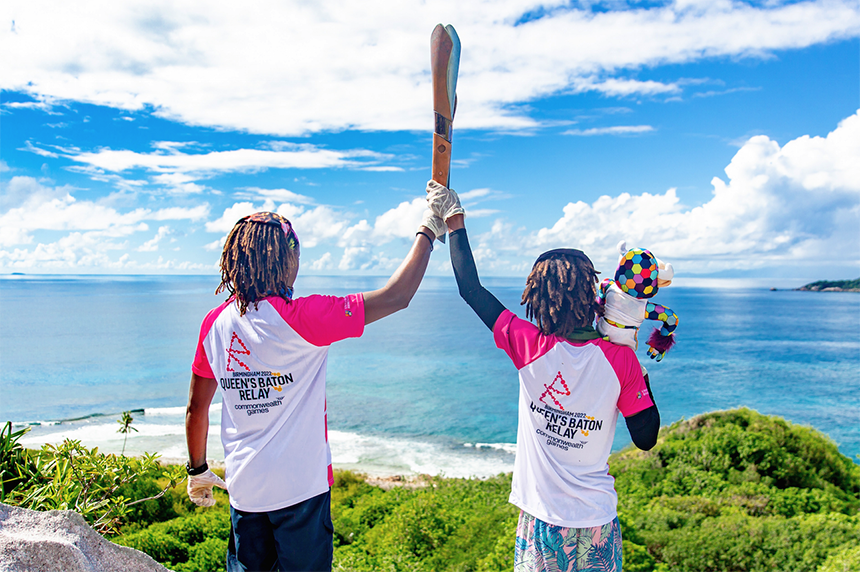 The countdown to the Birmingham 2022 Queen’s Baton Relay visit to Carlisle is underway.

With only days to go, preparations are underway to welcome the baton to the city at 9am on Saturday 16 July.

As part of the countdown, the route and timings of the Queen’s Baton Relay in Carlisle has been revealed.

The Birmingham 2022 Queen’s Baton Relay is confirmed to visit Carlisle during its final journey through England this summer.

Its route through Carlisle will start on English Street at 9am then travel towards the Greenmarket, the Cathedral grounds, Paternoster Row and onto Castle Street into Tullie House gardens where it will be welcomed as part of this year’s Unity Festival, at around 9.30am. It is due to leave Carlisle at 9.45am.

Members of the public are encouraged to get involved with the celebrations and embrace the arrival of the Baton, taking the opportunity to experience the buzz of Birmingham 2022 in their community. The Birmingham 2022 website will be updated with detail on the events and where to line the route.

“We’re delighted that Carlisle has been chosen as one of the venues for The Queen’s Baton Relay. This international showcase will give the city a starring role and will promote the region to a global audience. We hope visitors come out in support of the Batonbearers.” 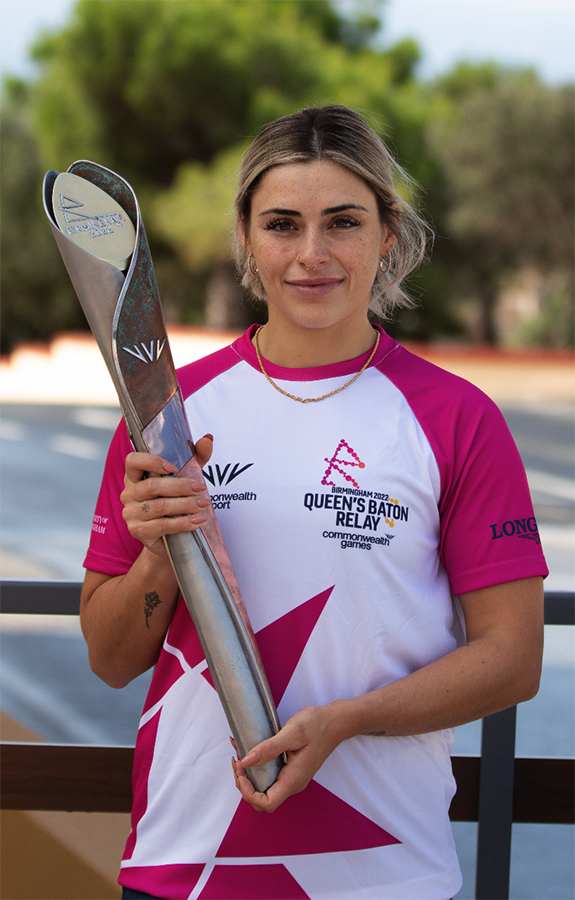 Since then, the Baton has visited Commonwealth nations and territories in Europe, Africa, Oceania. It still has further destinations in the Caribbean, the Americas, and more countries in Europe, including the Home Nations consisting of five days in Scotland, four in Northern Ireland and five in Wales, where it will finish on Sunday 3 July, before returning to England in summer for the final countdown to the Commonwealth Games.

The dates of when the Baton visits each region are:

Phil Batty, Director of Ceremonies, Culture & Queen’s Baton Relay, said: “Whilst the Baton has been travelling across the Commonwealth, we have worked closely with Local Authorities in England to devise a route that engages with hundreds of communities, passing sport venues, historic sites, local schools and Areas of Outstanding Natural Beauty. Yet the Queen’s Baton Relay is far more than just a journey. It symbolises connecting people from every corner of the Commonwealth, celebrates Batonbearers who take on challenges, and marks the countdown the biggest sporting event in West Midlands history. And by the time the Baton returns to England for the final leg, 71 nations and territories will have already experienced the magic that comes with it.

“We hope that communities across the country join the excitement, attend events near them, line the streets to cheer on our incredible Batonbearers and celebrate the Birmingham 2022 Commonwealth Games.”

Commonwealth Games Federation President Dame Louise Martin DBE said: “The Queen’s Baton Relay symbolises hope, solidarity and collaboration across the Commonwealth at a time when it is needed most. It continues to inspire people wherever it goes and creates huge excitement for Birmingham 2022 as it journeys towards the Commonwealth Games Opening Ceremony on July 28.”

Throughout May, the Queen’s Baton Relay continues its journey through the Caribbean and the Americas, with visits to St Kitts & Nevis, Antigua & Barbuda, Bermuda and Canada, amongst others.

For more information on the Queen’s Baton Relay, visit www.birmingham2022.com/qbr.

The information provided on the route through England is subject to local authority approval and therefore could be subject to change. 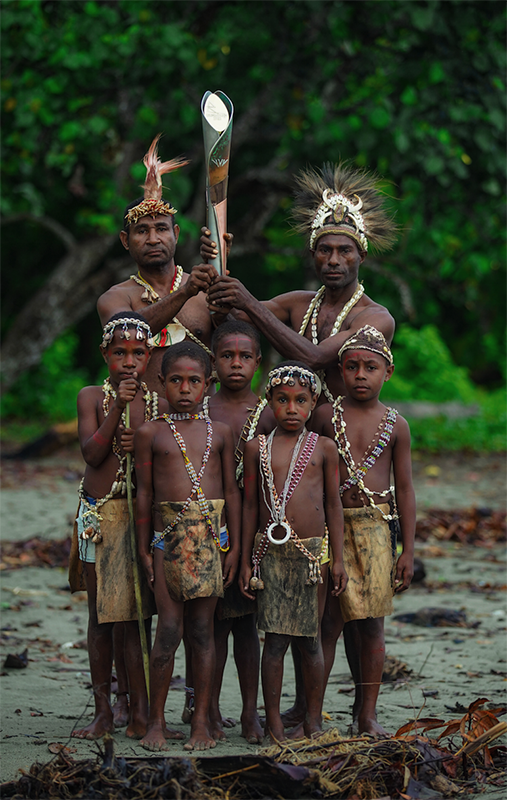