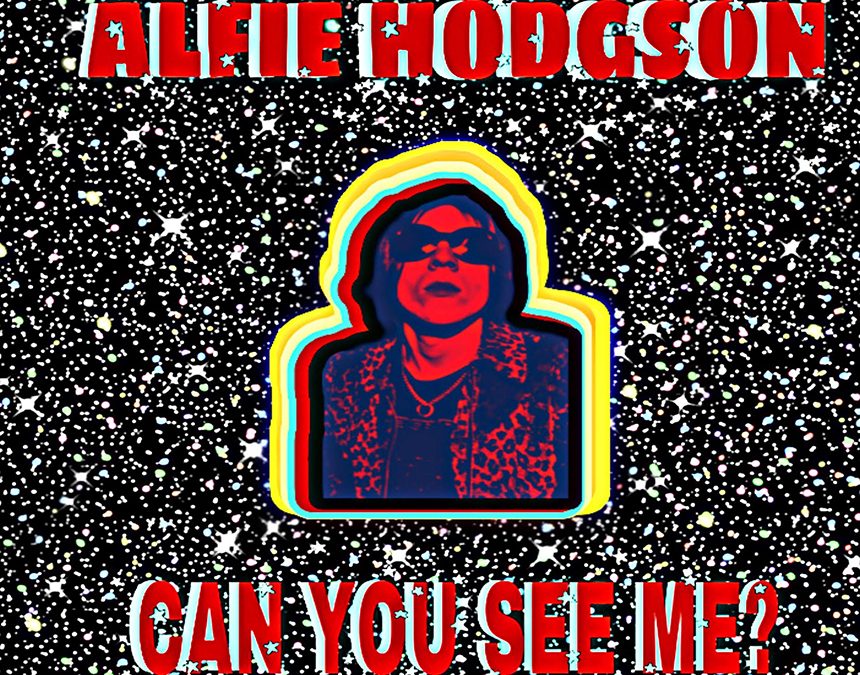 Cumbrian solo singer-songwriter Alfie Hodgson, 16 years of age, is trying to make a name for himself in the music scene and he has recently released his latest single ‘Can You See Me?’

With inspiration from various bands and artists such as Arctic Monkeys, The Beatles and MGMT, Alfie has the potential to expand his horizons with his  music.

On his latest release, Alfie says “The meaning of the song is that you can find someone so amazing and think they are the best thing ever, and do all these fantastic things with these  people, and just as fast as you met them, they forget about you and move on, and start ignoring you”.

The new single was officially released across all streaming platforms on Saturday, March 5, 2022.

Alfie will be performing live in store at HMV Carlisle on Saturday March 19th  at 2pm as part of HMV’s Live & Local Sessions.
Make sure to follow Alfie on social media via the links below:

By Amy Wright Be You Music PR 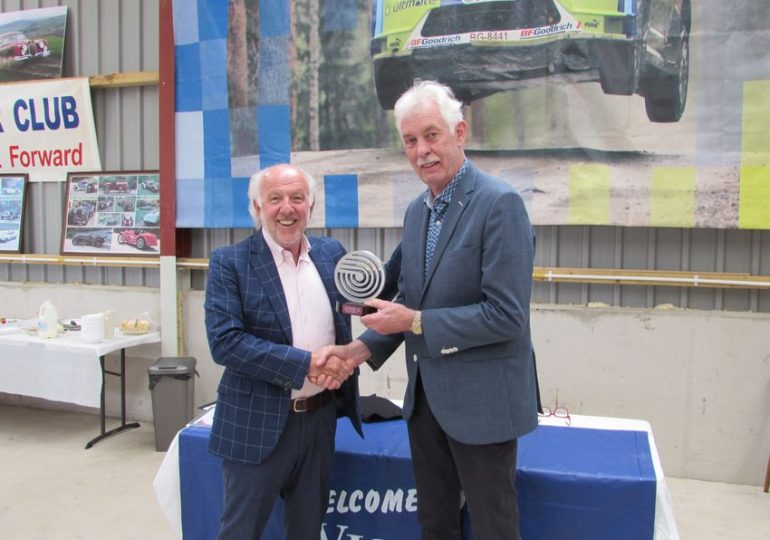 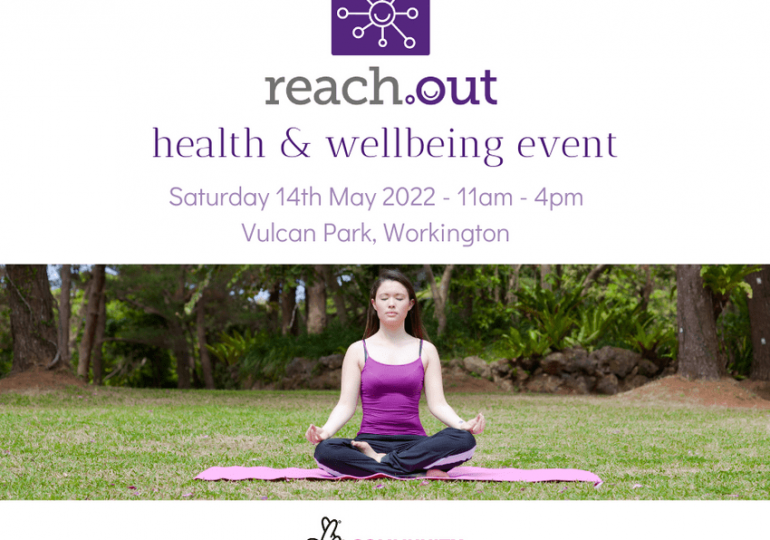