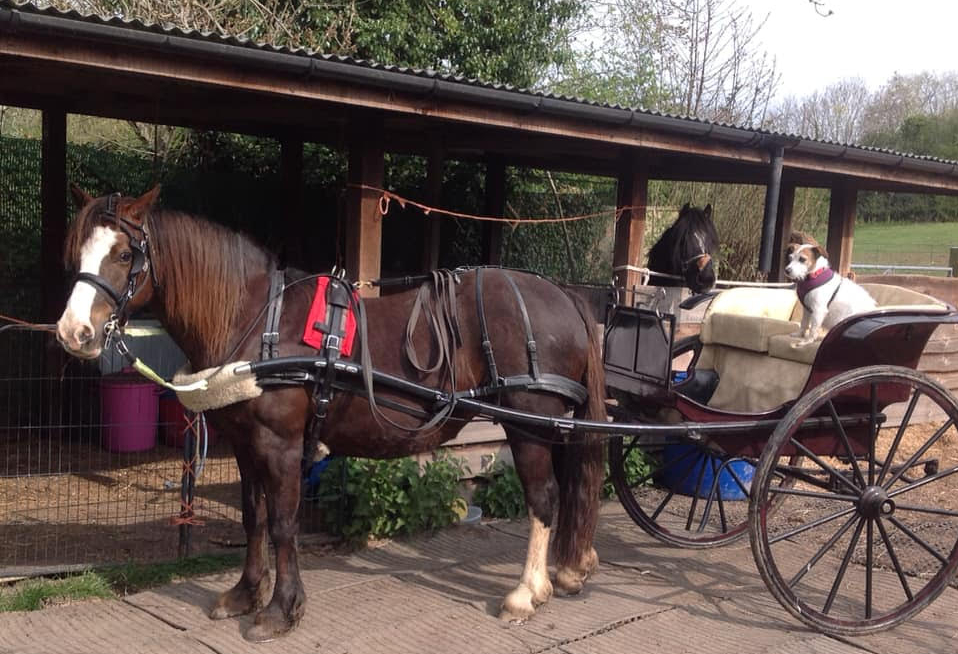 Last night I saw a post on social-media which was shocking to say the least, it was from a lady who’s pony had needlessly died due to someone feeding it.

Pictured was her Pony which had passed, on the floor with the following words:

“When I share posts because someone has lost their horse due to people feeding them, I always hope that it will educate people so they don’t feed mine…THIS IS MY BOY. Lightning is dead, because of your lovely Sunday-Walk to feed the horses. My boy is dead because you believed that you didn’t have to read the signs that say Do Not Feed the Horses.”

How sad, how shocking, How heartbreaking.

However, I am not a horsey person so-to-speak and could not understand why this pony had died simply from being fed, what food could have killed it?  So in my ignorance, I asked the question, half expecting a barrage of negative replies.

What came back left me moved and more importantly educated.

The first person to respond to my questions was Poppy Russell, a horse owner who once owned the biggest Light-Horse in Britain at 20 hands called ‘Lucky 13’. As it happens, Poppy herself had sadly lost her own pony Squeak just days before, in just the same way…strangers feeding him.

Squeak was not just a companion to Poppy, due to her disability Squeak acted as her legs, he was a huge part of her independence and her life. 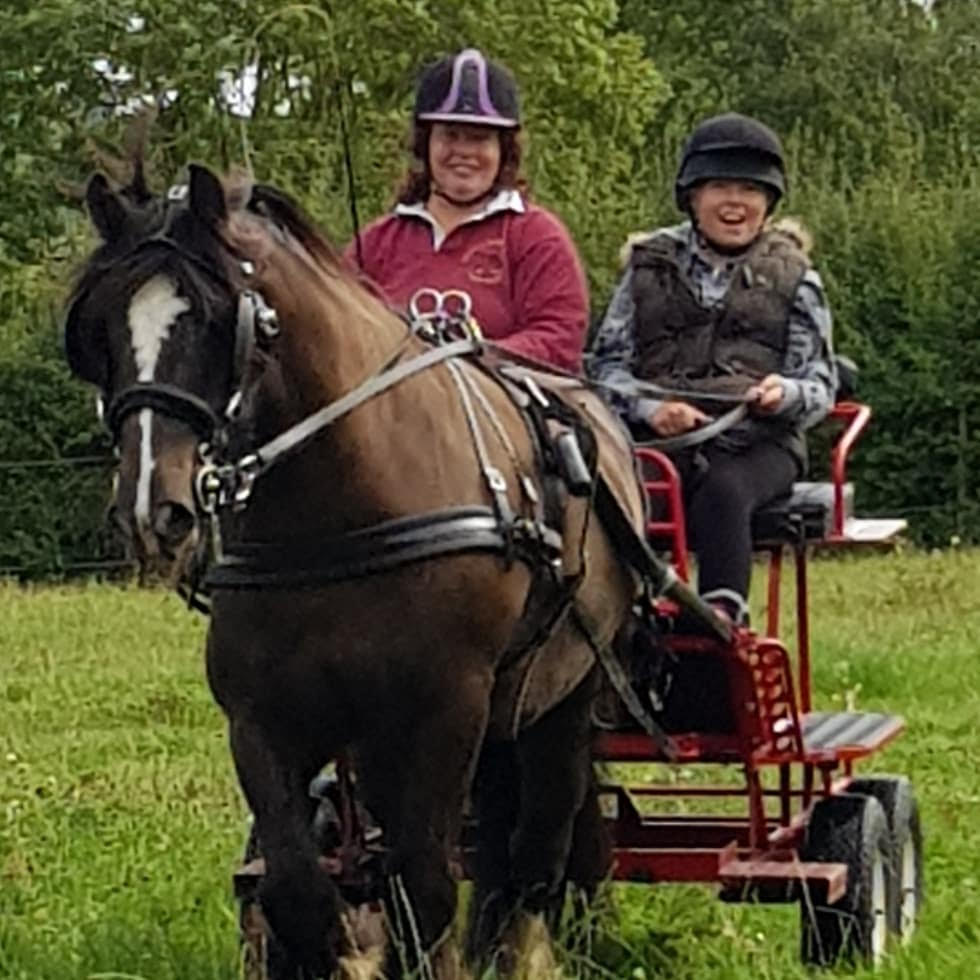 Poppy, who has owned over four hundred horses over the years and was also a Baileys Feed Consultant knows a thing or two about the subject this is where I learned of Colic and its devastating effects.

Colic is a condition which causes gasses to build up in a horses digestive system. Horses unlike us cannot burp or vomit, this means gasses can build very quickly within their gut, this can cause Colic or “twisted gut”.

Poppy explained: “When a horse gets Colic they experience agonising discomfort. They often roll to try and alleviate the pain. They go through unimaginable hell and this often results in a slow, agonising death.”

Poppy went on to say: “The fastest way to kill any equine is a nice big meal of something new, even a new-feed from the merchant. It can be anything at all that the pony or horse is not used to eating, even new-feed is introduced in tiny amounts until their guts get used to it.”

I was shocked, even horse feed must be introduced in tiny amounts to prevent Colic. Poppies pony died after being fed bread. Poppy went onto explain that even Carrots and Apples can kill a pony. 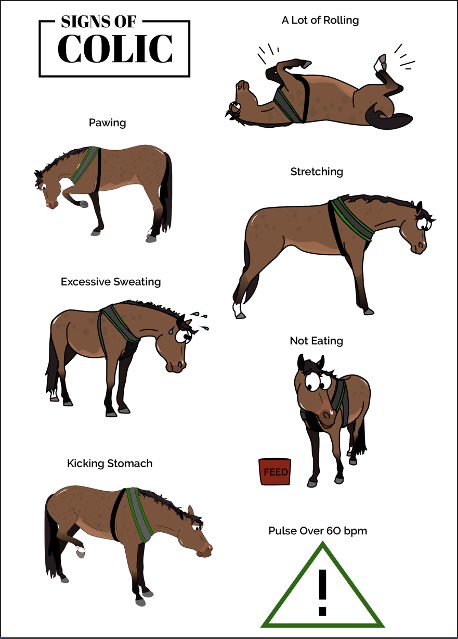 The underlying issue is ultimately a lack of up to date education, Lucy Chisholm Greenfield explained: “Fifty years ago it was perfectly normal for people to carry a pocket full of sugar lumps to feed horses on the way to school, but things have changed. There seems to be vast numbers of people without ANY knowledge of horses or farm animals living in areas that were traditionally inhabited by country folk, so it seems to be a combination of innocence, ignorance and old habits.”

Although it seems like you are treating the horse and bringing it joy it could be short lived for the animal.

Poppy said: “The problem is that the average sized Horse has a stomach only the size of a Pint carton of Milk, the back intestine is about twenty seven meters long and that’s where most of the digestion takes place, so a horse fills its stomach very, very quickly.

If it can’t pass the food through for whatever reason, it starts to ferment which is a bad thing for horses, they digest food in a slow steady flow through their bodies, if anything interrupts that flow or changes the stomach acids and enzymes it immediately gives them belly ache.

“It’s a design fault. The moment they get belly-ache the first thing the do is get down and roll trying to shake this gas and blockage through which in turn twists the bowels. What happens is the bowels start to go black and necrotic and die which forces toxins back into the horses bloodstream and causes disorientation and more pain until death.”

On average Colic kills a horse in between 6-12 hours, sometimes even longer. 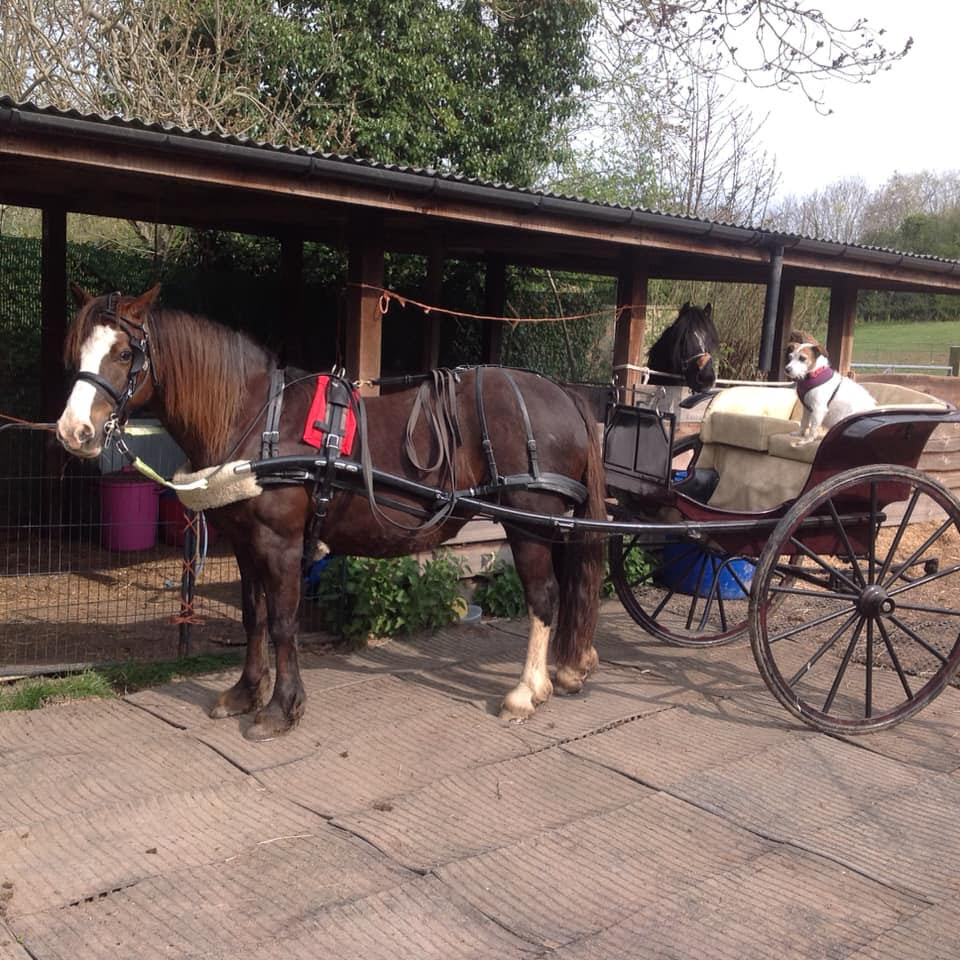 It’s not just the tragic and needless death of an animal that makes these incidents so sad, but its the heartache and sorrow of the owners that continues and is felt long after their animals pass that makes it even more heartbreaking.

That huge sign on a fence or gate that reads DO NOT FEED! Is not there because the owners want to be rude or mean, they are simply protecting their animals. If someone offered your dog poison you might react in quite the same way.

As lockdown continues many of us will venture into the countryside and come across animals more than ever before. So please, enjoy watching the animals in their fields, say hello if you want to but please DO NOT FEED THEM!

So what have we learned? 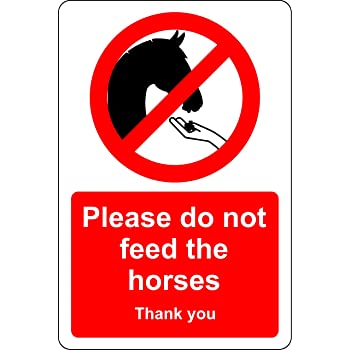 This applies to all horses/ponies donkeys as well as other livestock. Even fell ponies that you may feel are wild and would benefit from your apple peel or a carrot generally have a caretaker that looks after them, they too can suffer the same consequences.

Carrots – Can cause Colic!

Apples – Can cause Colic!

Long Grass – Can cause Colic!

Bread – Can cause Colic!

Sugar Lumps – Can cause Colic!

Anything other than what is in their strict diet – Can cause Colic!

Shocking isn’t it? If you are surprised, you won’t be alone, so, if you are out and about in the countryside anytime soon, please heed the words above and Please Don’t Feed Horses,Ponies or Donkeys.

And please be aware, if you are out in the country side, take any food waste or litter home with you, these are all hazards to livestock and wildlife.

feel free to help by sharing this article far and wide.

Going back to Poppy and her loss of Squeak, finding a Carriage Pony is a massive task as they are very rare. Poppy would love to hear from any of our readers if you have something suitable.

If you have a Carriage Pony that you think may fit the bill and help give Poppy her independence once again, she would love to hear from you email alittleshed@aol.com 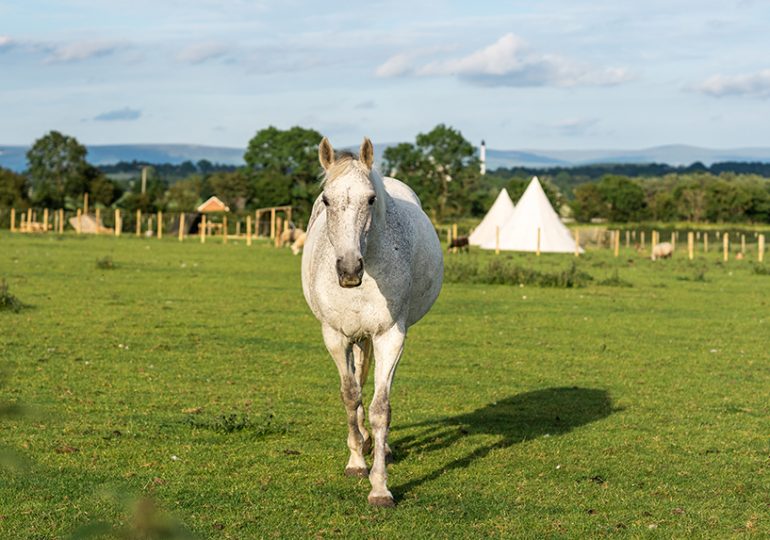 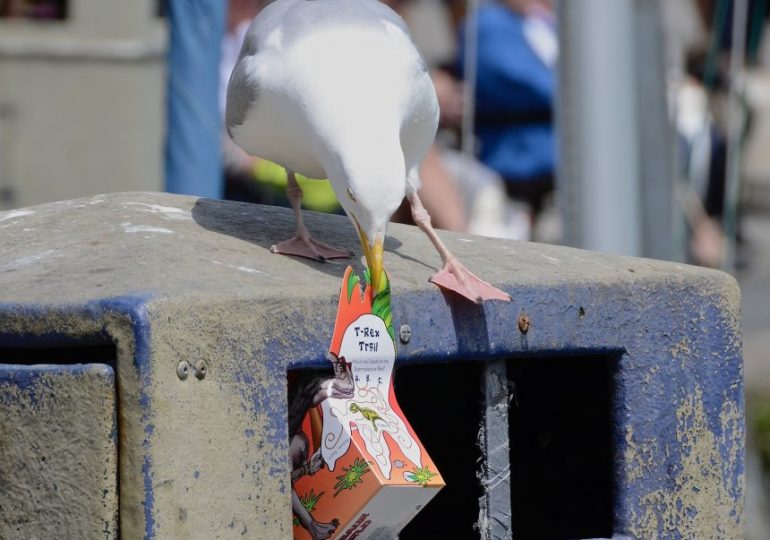 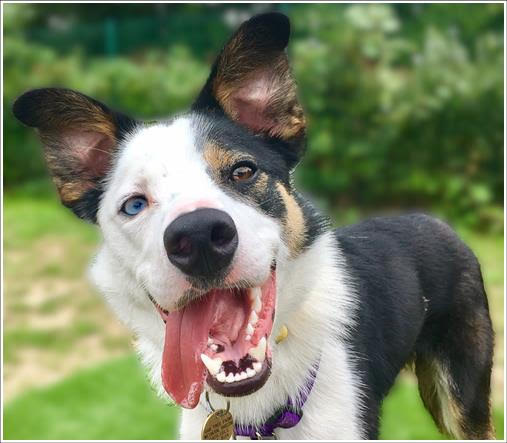 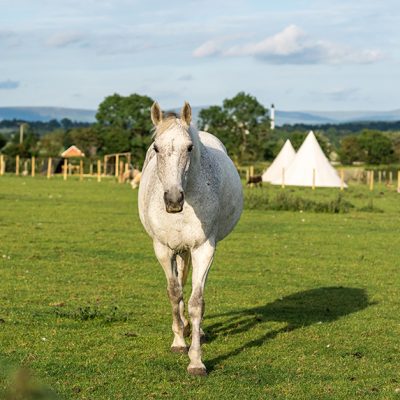 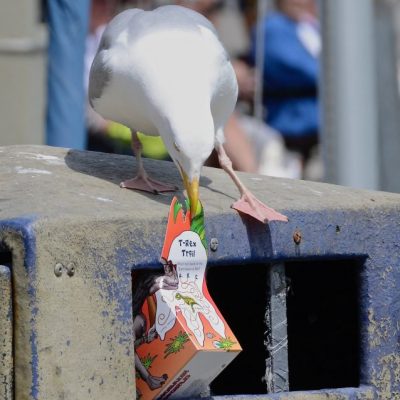 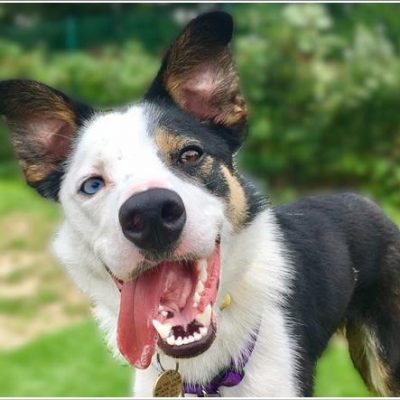