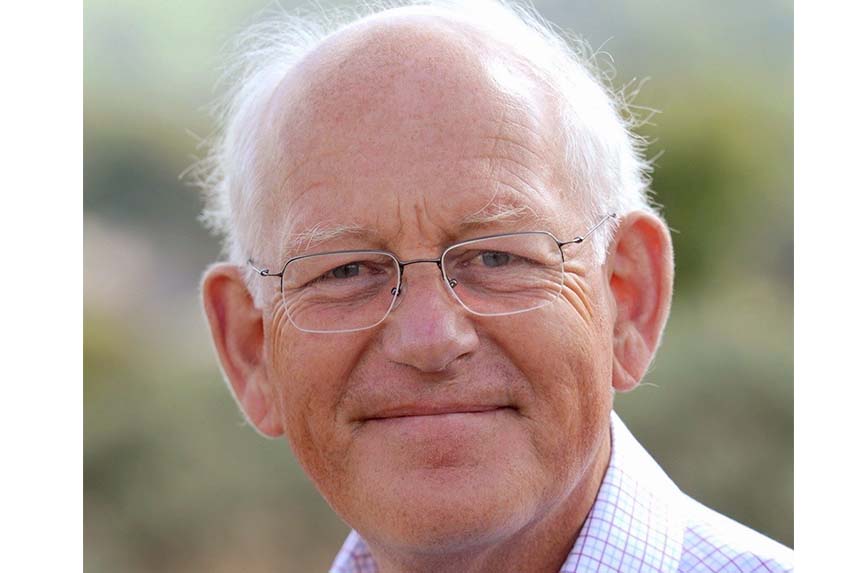 A retired local doctor has exposed the truth about the violent end of Percy Toplis – a rapist and murderer known as the “monocled mutineer” – who was shot dead near Penrith, Cumbria while on the run in 1920.

Author Jim Cox lays bare the facts in a real-life whodunit to be published in March, and concludes that the bullet that killed Toplis did not come from a police gun, as officially recorded.

Toplis acquired the “monocled mutineer” tag because of his habit of posing as an army officer and because of claims, now discredited, that he took part in a mutiny on the Western Front in 1917. His story has long fascinated the British public and the media – the BBC’s fictional version drew huge audiences in the Eighties.

Percy Toplis was a flamboyant conman with numerous aliases and a brazen penchant for hiding in plain sight.  Born in Derbyshire in 1896, he soon turned to crime and, at just 15, was jailed for rape.  He then clocked up a long list of crimes, finally graduating to murder in 1920.  After shooting dead a taxi driver and knowing there were witnesses who could identify him, Toplis went on the run. 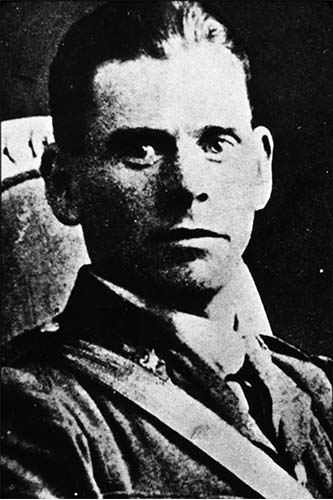 The search for him became an intense national manhunt when he shot a policeman and farmer while sheltering in an abandoned farmhouse near Tomintoul in the Highlands. Armed and dangerous, he was shot dead – supposedly by the police – while being captured.  A jury took just three minutes to agree that he was justifiably killed by police officers and the case was closed.

But the description of Toplis’s death prompted Cox, former pupil of Keswick School and resident of Applethwaite near Keswick, to start investigating. Cox had long heard rumours that the police were not responsible for his killing.  Locals pointed the finger not at the police but at a Cumbrian huntsman who was widely known as ‘the man who killed Toplis’.

Through meticulous research of archive material and drawing on his medical knowledge as he examined details in the autopsy report, Cox has focused on many factual inaccuracies in the official version of events of Toplis’s death. In his book, he sets the record straight on what happened that day and why the police lied.

He said: “I had no idea what I might uncover when I embarked on the research for this book, but hearing the rumours that there was a cover-up for so long convinced me that there was more to this story than meets the eye.  It’s extraordinary that the significant coverage this case has garnered over almost 100 years has not detailed the troubling inaccuracies which I’ve found.  I believe that my book is therefore the most definitive account of the real story of the so-called ‘Monocled Mutineer’.”

Cox is giving a preview lecture of the book at this year’s Words by the Water literature festival at Theatre by the Lake in Keswick. The book – WHO SHOT PERCY TOPLIS – THE TRUE STORY OF THE MONOCLED MUTINEER – is published by Bookends and available to purchase from Monday 12 March from Bookends, 19 Castle Street, Carlisle CA3 8SY and 66 Main Street, Keswick CA12 5DX and online at bookscumbria.com priced at £10. 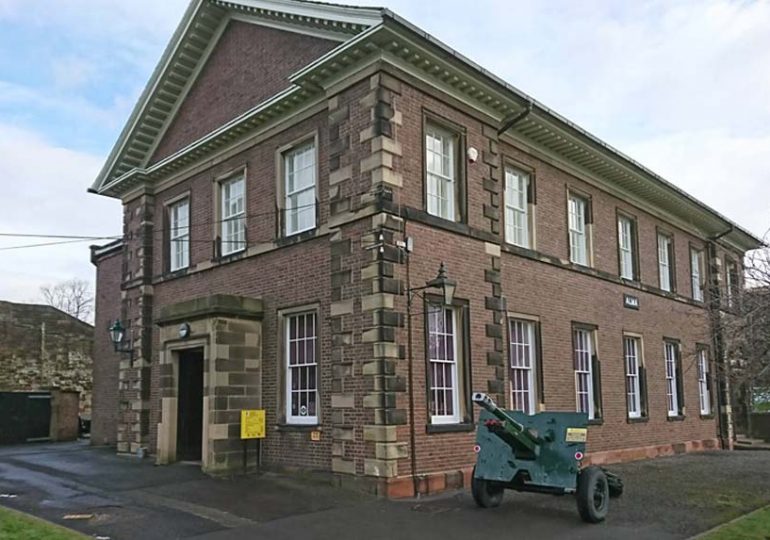 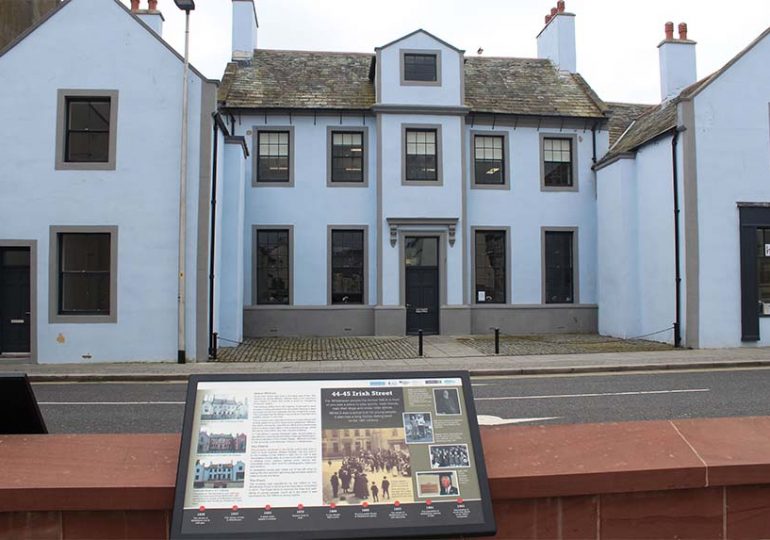