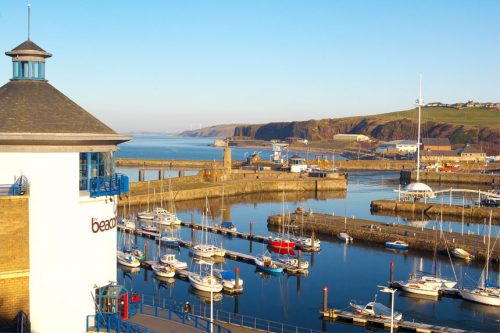 A new Sunday service for the Cumbrian Coast Railway Line opens up an opportunity for weekends spent exploring the spectacular west Cumbrian coast.

Last month a new train timetable introduced a Sunday service for the Cumbrian Coast Train Line for the first time. The Line which stretches from Carlisle, all the way down to Barrow-in-Furness, passes some of the most stunning beauty spots in the county. With hidden history to be uncovered, seascapes that stretch across the horizon, rolling fields and lapping waves, what will you discover? 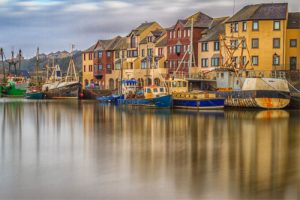 A charming coastal town steeped in history. Learn about its rich Roman heritage at the Senhouse Museum or stroll around the charming harbour and pop into the Maritime Museum to discover 2,000 years of maritime history. Then, at the Lake District Coast Aquarium admire a wide selection of marine life from the Cumbrian coastal waters and beyond. 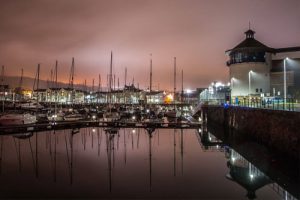 Once home to the third largest port in the UK, today this Georgian town still boasts an impressive harbour, along with elegant buildings and wide offering of museums, attractions and entertainment. Don’t leave without exploring its fascinating history at The Beacon Museum and Rum Story. 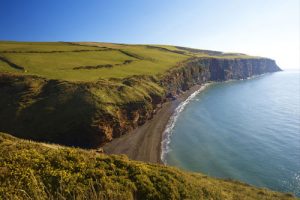 Not to be missed is St Bees with it’s beautiful sweeping sandy beach and the towering red sandstone cliffs of St Bees Head – one of the most dramatic natural features along the entire coast of North West England. It is also home to an important RSPB seabird reserve and is well-known for its beautiful Norman priory dating back to 650 AD. 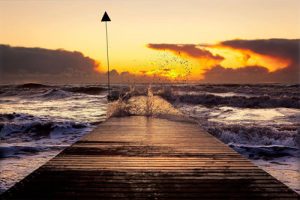 Famous for its sandy beaches and walks that lead into the countryside, this Victorian village is a focal point for fishing, beach casting, windsurfing and water-skiing. The sea front has a jetty, a fort complete with cannon and fully rigged mast, buried time capsules and the area is also home to some relatively unknown stone circles, dating back to the Bronze Age. 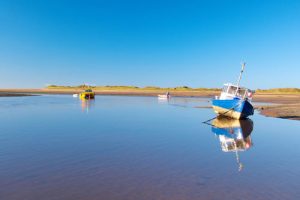 Occupied by the Romans for over 300 years, today the only remains are the ruins of the Roman bath house which stand just south of the station. This attractive hamlet is the home of Lakeland’s oldest, longest and most scenic railway, the La’al Ratty and the magnificent Muncaster Castle. 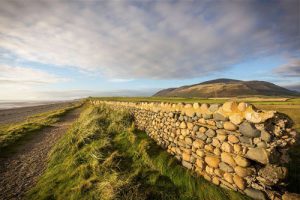 Lying between the mouth of the Duddon Estuary and the slopes of Black and White Combes, Silecroft offers miles of golden sand, stretching as far as the eye can see. While Black Combe fell dominates in the background, the west-facing beach gets some spectacular summer sunsets and on a fine day it’s possible to see the Isle of Man. 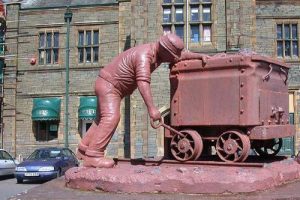 Overlooking Duddon Sands and acres of salt marshes, from Millom climb Black Combe for stunning views across Scotland, Ireland, Wales and the Isle of Man. At the Millom Discovery Centre, discover the story of how the iron ore from the mines was shipped to various locations, after all, it was amongst the largest industrial sites of its type in the world. 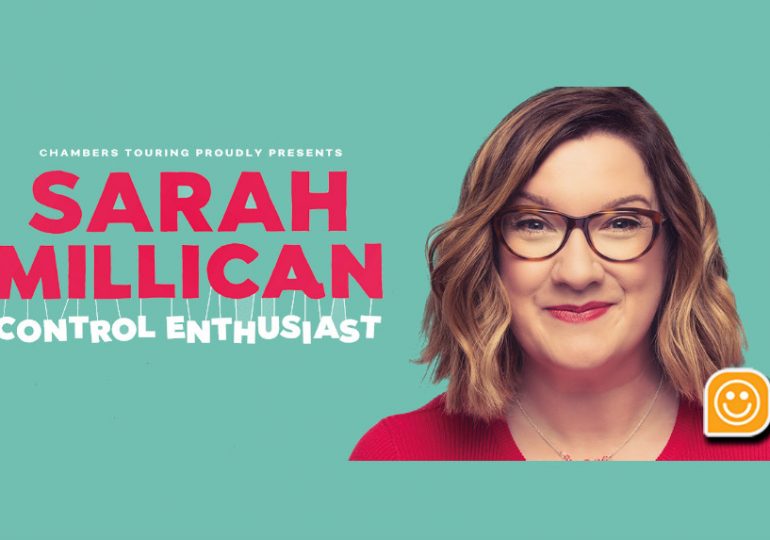