Based on the novella by Charles Dickens

Brother Wolf is proud to present the return of its award-winning one-man show, A Christmas Carol – As told by Jacob Marley (deceased), taking the stage for its tenth anniversary tour. Adapted and performed by award-winning actor/writer, James Hyland, this unique production portrays Charles Dickens’ classic tale from the perspective of Scrooge’s deceased business partner, Jacob Marley. Hailed as “a forcefully compelling masterpiece” (The Manx Independent) and the “definitive telling of A Christmas Carol” (Redditch Standard), the production has been rated as one of “the top Christmas Shows in London, Edinburgh and around the UK” (High 50 Culture), winning Best Performer in Theatre (Fringe Report Awards 2012) and a nomination for The London Theatre Award (London Awards for Art and Performance 2012), as well as recognition from The Queen for its part in Dickensian Scholarship.  A box office hit, A Christmas Carol – As told by Jacob Marley (deceased) is just one in a long line of Brother Wolf’s groundbreaking stage productions including Fagin’s Last Hour, “unforgettable theatre at its best” (The Courier); Strange Case of Dr Jekyll and Mr Hyde, “magnificently intense, riveting theatre from one man” (The York Press), winner of Best Male Act (Solo Festival 2013); A Lesson from Auschwitz, “ a majestic statement of the power of theatre” (Plays To See);  and The Mad Hatter’s Tea Party, “entertaining, fun and full of laughs” (British Theatre Journal). By 2013, Everything Theatre described James Hyland as “a genius. He has to be. No one ‘ordinary’ could do what he did.”

Praise for A Christmas Carol – As told by Jacob Marley (deceased):

“as Charles Dickens intended it… Imaginative and captivating” (High 50 Culture)

“a work of art, and one that must be seen… thoroughly recommended” (The Dr Bird)

“astonishing acting… a vibrant re-imagination of the classic” (Extra! Extra!)

James Hyland is Artistic Director and Founder of Brother Wolf. He is also a multi award-winning stage and film actor as well as a critically acclaimed writer, producer and director.

James’ work has been described by the press as “immensely powerful” (The Independent), “magnificent” (Plays to See) and “highly accomplished” (The Stage). To date, he has received more than 140 outstanding reviews as well as over 300 audience testimonials for his ground-breaking performances. Following his education at the National Youth Theatre of Great Britain and Rose Bruford College of Theatre and Performance, he made his professional acting debut in ‘The North Pole’, winning the Guardian International Student Drama Award in 1996. Since then he has appeared in over 70 professional productions, working with a variety of directors including Michael Boyd, Adrian Noble and Matthew Warchus, as well as acclaimed companies such as the Royal Shakespeare Company and Brother Wolf, winning a further four awards including Best Performer in Theatre (Fringe Report Awards, 2012) for his solo performance as Marley’s Ghost in ‘A Christmas Carol – As told by Jacob Marley (deceased)’ and a nomination for The London Theatre Award (London Awards for Art and Performance 2012) in competition with the Royal Shakespeare Company’s ‘Matilda The Musical’. John Park, Director of the Fringe Report Awards, said “The award celebrates the work of James Hyland, actor, and in particular his creation and delivery of ‘A Christmas Carol – As told by Jacob Marley (deceased)’. It reflects his fine work as an actor in film, TV, radio and theatre in a remarkable range of productions.” In the same year, further honours were bestowed by Her Majesty The Queen at Buckingham Palace in recognition of Dickensian scholarship. By 2014, ‘A Christmas Carol – As told by Jacob Marley (deceased)’ had been officially rated as one of “the top Christmas shows in London, Edinburgh and around the UK” (High 50 Culture). The show’s unique presentation has even been discussed in best-selling books about the theatre. Last year, in the 175th anniversary of Dickens’ original novella, James performed his award-winning show at The Royal Albert Hall, selling out to capacity. The production was followed by two more award-winning one-man shows: ‘Fagin’s Last Hour’ in 2011 and ‘Strange Case of Dr Jekyll and Mr Hyde’ in 2013. James serves as actor, adapter and producer on all three productions. The shows have toured extensively, breaking box office records along the way, as well as his 5-star commemorative drama ‘A Lesson from Auschwitz’, of which he is the writer, director, producer and co-actor (commended by The Foundation of Memory Sites Near Auschwitz-Birkenau), reviewed as “a majestic statement of the power of theatre” (Plays to See). His latest production, ‘The Mad Hatter’s Tea Party’, sees him playing one of Lewis Carroll’s most famous literary creations, premiering this year. To date, James has completed 35 UK tours through his company, Brother Wolf. Screen credits include ‘We Are Monster’, nominated for The Michael Powell Award for Best British Feature Film (Edinburgh Festival, 2014) and the multi award-winning music videos/short films from Kaskade and Tinie Tempah in which James plays the lead roles: ‘A Little More’ and ‘Disappoint You’, again serving as writer (and improviser) of the dialogue. His latest roles on screen see him performing in Unstoppable Entertainment’s award-winning film ‘The Sound’ (in which he appears opposite Joseph Mawle), selected for the exclusive HollyShorts Film Festival, the award-winning ‘Lie Low’ in which he plays the role of Kev, and the twelve-time award-winning film ‘Transmission’ in which James plays the lead role of Dr Sam, screened at more than ninety festivals worldwide including The Fisheye Film Festival, The Horrible Imaginings Film Festival and Torino Underground Cinefest for which James has received three Best Actor nominations. His performance has been reviewed as “the key to this short film’s success… it is Hyland who really sells it. Enigmatic and maniacal, he lures you into comfort and just as quickly kicks the chair out from underneath you… anchored by a superb performance from James Hyland, ‘Transmission’ brings classic dystopian cinema to the modern era” (Screen Anarchy). To date, James has appeared in eight multi award-winning films, four in which he plays the lead character. You can watch his showreels HERE.

Jacob Marley is dead and condemned to an eternity of carrying a heavy chain, forged in life; a life to which he can no longer return except to recount the tale of his miserly business partner, Ebenezer Scrooge, and the path that lead to his redemption. Through Marley’s words, we learn how three magical spirits opened Scrooge’s eyes and made him realise the true value of love and forgiveness.

*Private performances are not listed. 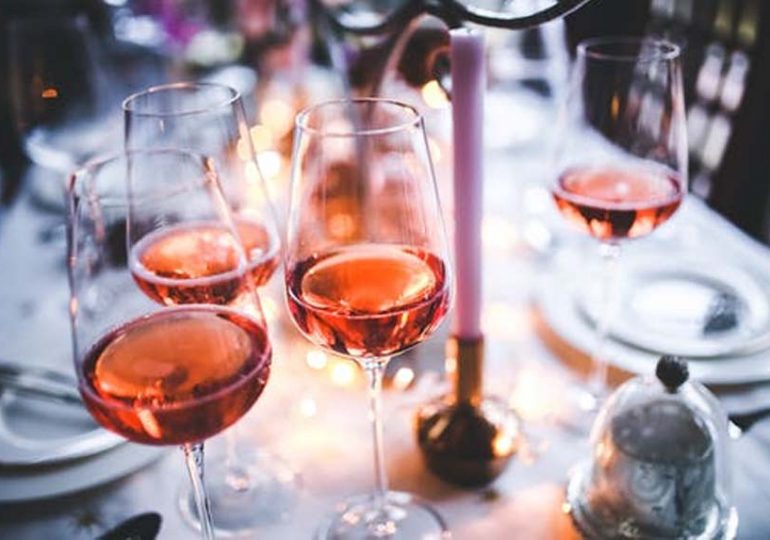 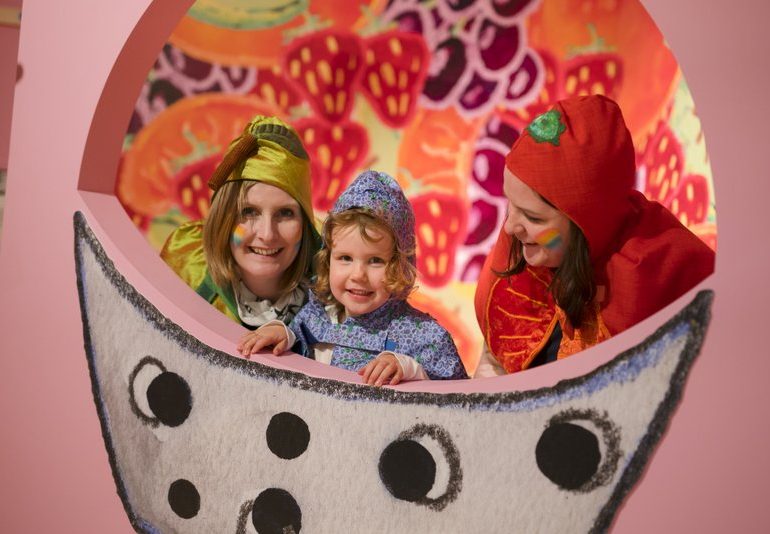 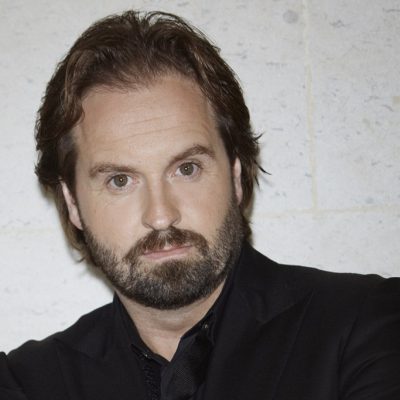